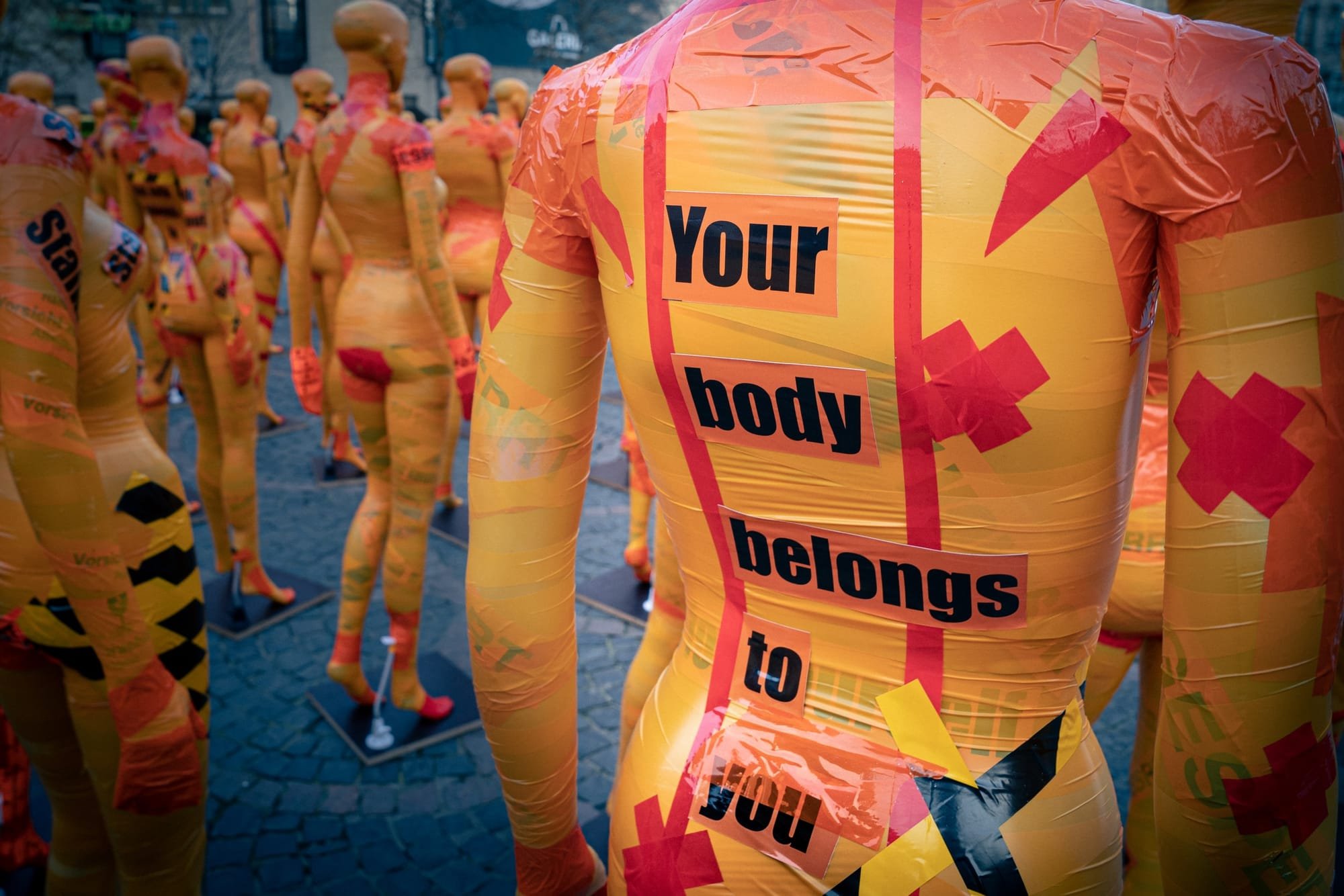 Of all the research that does exist, in both straight relationships and same sex relationships, the findings have suggested that the strongest or most common risk factor for intimate partner homicide is previous and/or ongoing domestic abuse. Dr Jane Monckton Smith in particular examined the deaths of 575 women and concluded that 372 of the women had been killed by their intimate partner (either current or former). Dr Smith found that within straight relationships, 80% of intimate partner homicide victims were women thus making the vast majority of perpetrators male. Dr Smith discovered an 8-stage pattern which was present in all 372 killings.

Stage 2 : Early relationship behaviours; The perpetrators all displayed signs of early commitment. They either encouraged cohabitation very early, encouraged pregnancy very early or made a marriage proposal very soon after the relationship commenced. They were also very quick to make declarations of love using words and phrases such as “mine”, “you’re my soul mate” or “we will be together for ever”.

Stage 3: Relationship behaviours/red flags; The perpetrators had a tendency to engage in the following behaviours - coercive control, stalking (even low level like going through bag, phone, etc), possessiveness, violence (even low level like shoving or breaking things), threats of suicide or homicide, forced isolation from family and friends, drug and/or alcohol problems and more.

Stage 5: Escalation warning signs; Concerning behaviours become more frequent, serious or severe. Threats to kill victims, children, family or pets. Threats of suicide. Possessive use of language “you can never leave me”, “we will die together”, or “I won’t let you leave with my kids”.

Stage 8: Characteristics of the homicide; Clear homicide with confession, Homicide with suicide of offender, made to look like suicide or mercy killing. Made to look like accident, natural causes or self-defence. Stage missing persons. Contact media. Appeal to public. Participate in searches, etc. I find the murder of Shanann Watts and her three young children quite interesting within the context of Dr Smith’s 8 stage pattern. Based on what has been reported and released in the media or by the authorities, Shanann’s husband, the perpetrator does not fit all of the 8 stages neatly or in order. The perpetrator had no significant prior relationship to speak of so there is no evidence of prior domestic violence. The perpetrator was however dominated by strong women (first his mother then Shanann) which may have curbed his natural desires to control and dominate. Shanann also appeared to be controlling and possessive as she controlled the money (the family was heavily in debt).

There is only slight evidence for stage 5. On the night of the killing, Shanann confronted the perpetrator about his affair and allegedly stated that he would not see or have access to their children. Stage 6 seems to be when he started his affair and began to contemplate a life with his new lover and without his current (now former) wife and/or children. Stage 7 is where his actions become more identifiable with the 8-stage pattern. Again, there is no indication that he directly staked Shanann but he clearly started to formulate some kind of plan to eliminate his wife and/or children. Stage 8 is obvious to all who are familiar with the case.

What is the purpose of psychology?
Psychiatry vs the antipsychiatry movement.
How did the Kinsey reports of the 1950’s legitimize predatory sex behaviours?