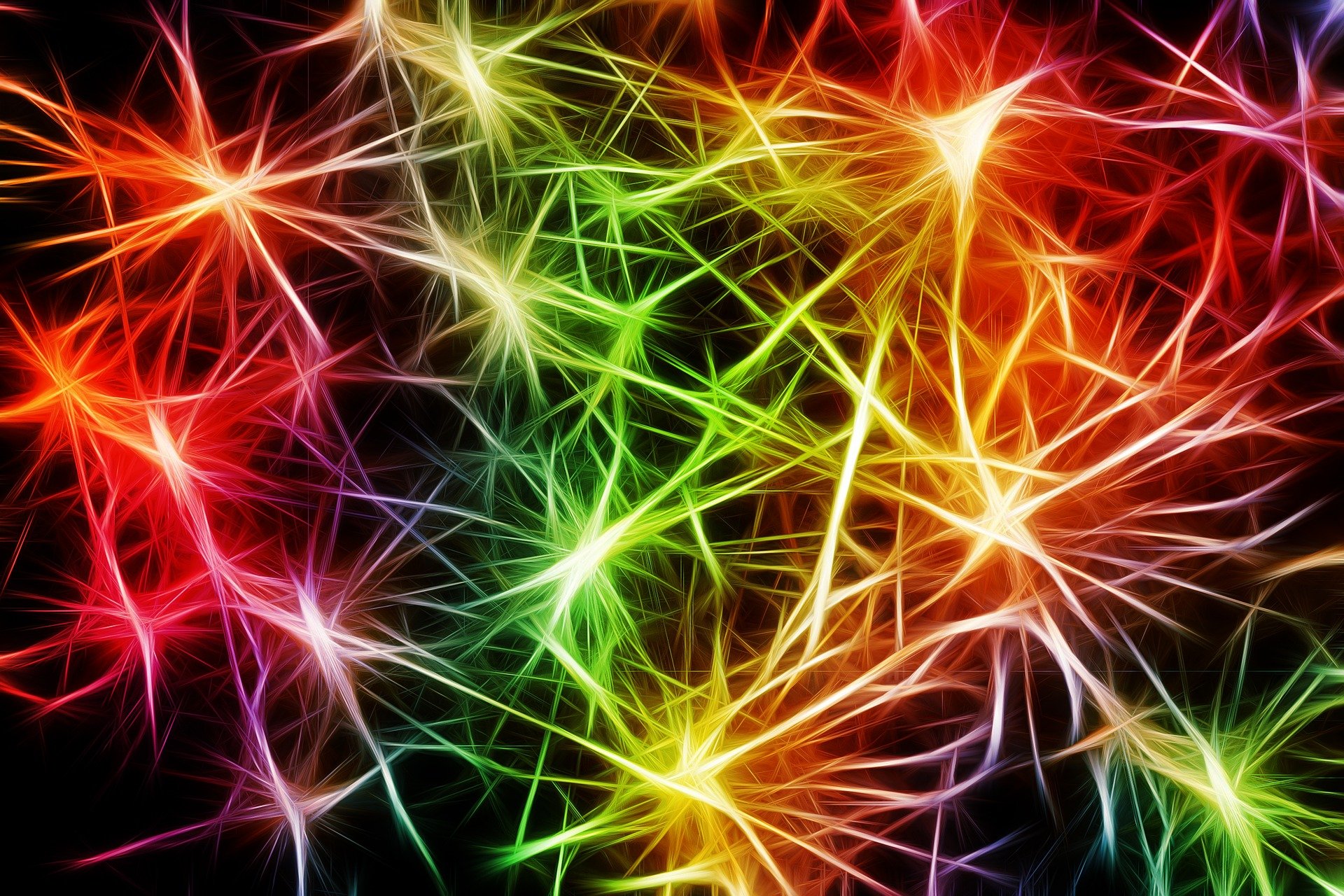 Neurodiversity is a concept which views brain differences as typical and expected rather than atypical or unexpected. That is, not all brains should be the same so “let’s celebrate the diversity rather than shame and ridicule the brains which are not the same”. This is why neurodiversity is commonly discussed within the context of neurodevelopmental disorders such as autism spectrum disorder (ASD) and attention/inattention/impulsivity problems such ADHD and ADD to name just a few. Neurodiversity provides a way for people and society to ‘understand’ and ‘accept’ those children who were previously labelled as disabled, dysfunctional, disruptive or challenging.

Autism Spectrum Disorder; This is the most commonly recognised and discussed neurodevelopmental disorder/adaptation. The autism spectrum is comprised of multiple neurodevelopmental conditions including autism and Asperger’s. People on the autism spectrum usually experience difficulties with social communication and interactions. They may also display restricted, repetitive patterns of behaviour, interests, or activities. The degree to which each given person is affected/restricted by the symptoms varies greatly hence the ‘spectrum’. Some people are low functioning (low end of the spectrum), others are high functioning (high end of the spectrum) and others are in the middle of the spectrum.

ADHD and ADD; These two conditions are relatively well known. By well-known I mean they are popular terms used within daily discourse to describe ‘naughty’ and ‘challenging’ children who “can’t sit still”.  These conditions are marked by difficulties maintaining attention, impulsivity, regulating emotions and executive function deficits (planning, following directions, self-regulating, etc). ADD is thought of more as a subtype of ADHD more than an exclusive and separate condition. ADD is the inattentive form of ADHD and is characterised by disorganised thought, lack of focus and forgetfulness. ADHD/ADD can be managed effectively with medication and ongoing therapy.

Communication, speech or language disorders; This is somewhat self-explanatory. People who are inflicted with these conditions have difficulties communicating. They may have challenges comprehending, utilising or detecting language. They may have difficulties pronouncing certain vowels or using phonemes effectively, correctly or at all. These conditions often require diagnosis and treatment from an early age and some people may require lifelong assistance and treatment. Communication and speech challenges can negatively influence the desire for social interactions.

Traumatic brain injury (TBI); These are injuries to the brain directly caused by external forces (car accidents, blunt force trauma, falls, etc). Brain function is temporarily or permanently impaired and structural damage is not always detectable. TBI can occur in one of two ways. Acquired brain injury (injury acquired after birth) or non-traumatic injury (the result of strokes, infections, etc). So, the trauma in this context refers to injury trauma not psychological trauma. Brain injuries can be classified into mild, moderate, and severe categories. Brain injury can manifest mood, thought and behaviour changes which can mimic the symptoms of psychological disorders.

When we view these conditions/disorders/adaptations more holistically, which is what the concept of neurodiversity helps us to do, we can lower or eliminate our social prejudices and biases and thus increase our empathy towards these people who are so clearly struggling or suffering to some extent. It is always important to view people as humans rather than a collection of disorders, conditions or behaviours etc. The concept of neurodiversity has gone a long way towards changing social perception and language about neurodevelopmental disorders.

What is the purpose of psychology?
Psychiatry vs the antipsychiatry movement.
How did the Kinsey reports of the 1950’s legitimize predatory sex behaviours?