Psychiatry vs the antipsychiatry movement. 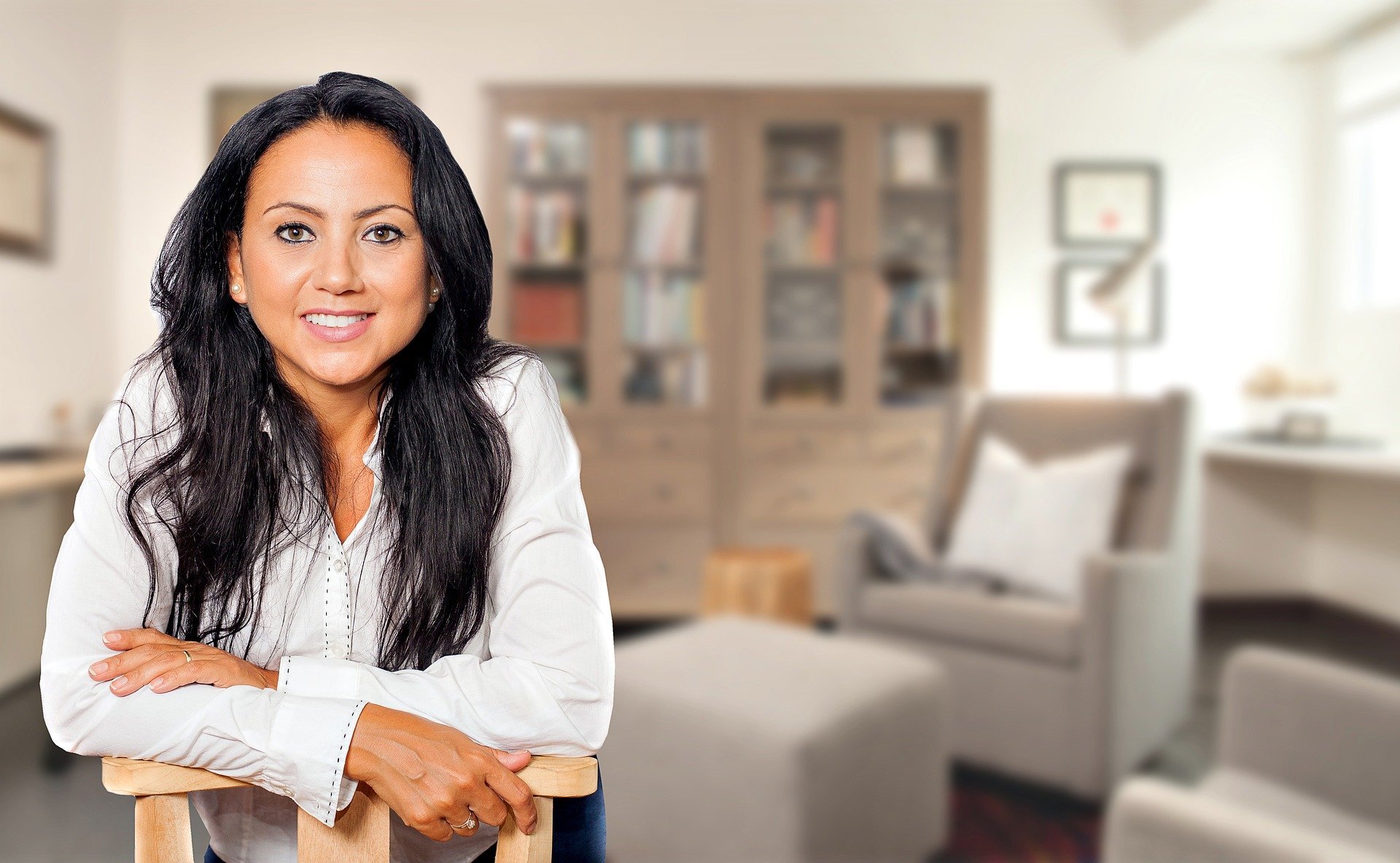 The anti-psychiatry movement is a loose political and social movement which was formulated by a group of psychiatrists in the 1960’s. The founders of the movement did not particularly like or agree with the tern ‘antipsychiatry’ as they were seeking to reform psychiatry rather than abolish it. The antipsychiatry movement criticises psychiatry and psychology in a number of key areas and generally believes that psychiatric treatment is often more damaging to clients than it is helpful. The movement criticises psychiatry and psychology in several key areas.

1.Significant power imbalance; The antipsychiatry movement believes that psychiatry, psychiatrists and psychologists have too much power to improperly influence social and government perceptions and understanding of what constitutes ‘normalcy’. That is, psychiatry can be used as a tool for social and political oppression and control. The antipsychiatry movement believes that institutionalizing people with mental health ‘illnesses’ often induces severe psychological harm. The movement also opposes instances where governments rely upon psychiatry to circumnavigate the law (i.e., institutionalization is used to oppress and control political dissidents when the law won’t allow such oppression).

2.Psychiatric labelling; The antipsychiatry movement believes that psychological labels and concepts are sometimes created and applied erroneously. Such labels as narcissism, depression, anxiety, etc are attached so firmly to a client’s personality when the reality is, these labels are mere abstract concepts which are used to facilitate understanding. That is, mental disorders and labels are not clearly natural processes whose detection is untarnished by the imposition of values, or human interpretation. This is akin to the debate within philosophy/physics as to whether a rock exists outside of our mind? Does the rock have an existence within reality (objective reality) that is independent of the human mind/consciousness (subjective reality)?

3.Use of medication and unethical treatments; The antipsychiatry movement is concerned with the strong relationship between psychiatry and the pharmaceutical industry. Research has suggested that the prescribing of psychiatric based drugs has been continually increasing. The antipsychiatry movement suggests that the public is often misinformed about the true effects of medication use. That is, the benefits are often well publicised but the adverse reactions or adverse effects of medication use are downplayed, minimised or outright ignored. There is also considerable debate about the effectiveness of invasive procedures such as electroconvulsive procedures and the manner in which these procedures are implemented. Often institutionalised clients were administered electroconvulsive therapy without their consent in cases of involuntary hospitalisation.

Interestingly, one of the earliest supporters and contributors of the antipsychiatry movement was Scientology founder L. Ron Hubbard. Hubbard had an affinity for psychiatry early in life, however once he became aware of the power of psychiatry to label people and influence public opinion, he became openly hostile. Actor and Scientology supporter Tom Cruise infamously argued with ‘Today’ host Matt Lauer about the ‘negative’ effects of psychiatry. Tom has also publicly admonished fellow actors and actresses for discussing their mental health problems and receiving help/medication for their conditions/challenges.

It is important to recognise that the antipsychiatry movement is not totally opposed to psychiatry. The movement does not seek to abolish psychiatry as a whole. It simply seeks to hold psychiatry accountable for its nefarious and questionable activities with the goal of improving it as a discipline. For example, the famous Rosenhan experiment conducted in 1973 exposed how psychiatric diagnosis can be fundamentally flawed. Rosenhan’s study involved two experiments. In the first experiment, Rosenhan had actors feign auditory hallucinations in order to enter psychiatric hospitals across 5 US states. All 8 of the actors were admitted into the hospitals.

Rosenhan stated that once admitted, the actors claimed that they no longer experienced auditory hallucinations but the actors had to falsely agree to having a mental health condition, and then take antipsychotic medication, before they could be released. For the second experiment, Rosenhan directly challenging psychiatric hospitals to identify any actors attempting to gain admission and/or identify the actors that had already infiltrated their facility. The hospitals subsequently identified close to 200 actors. Rosenhan did not send a single actor into any of the facilities.

What is the purpose of psychology?
How did the Kinsey reports of the 1950’s legitimize predatory sex behaviours?
Neurodiversity and neurodevelopmental disorders.