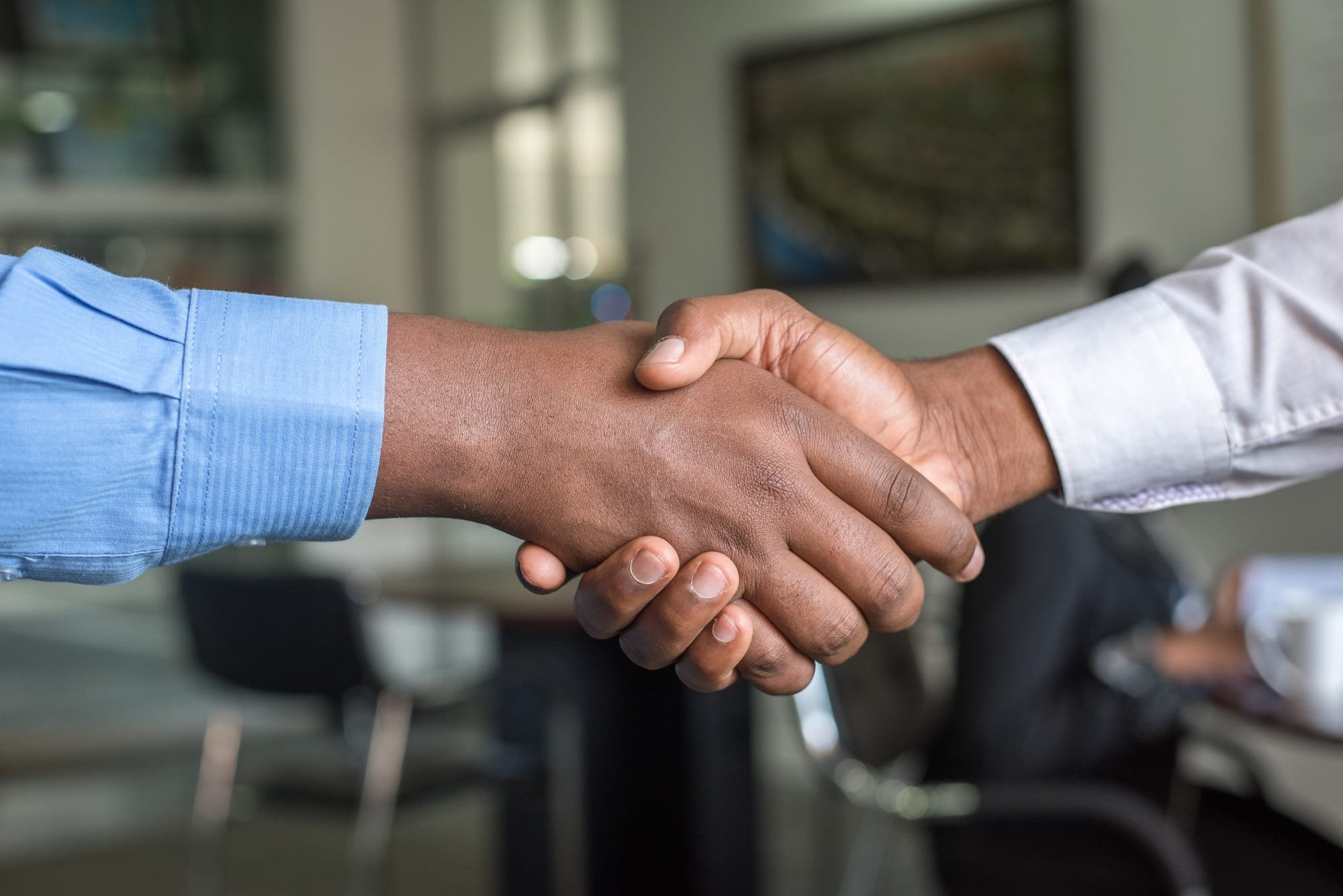 Social exchange theory is a theory which explores the dynamics within interpersonal relationships starting from when a relationship begins until a relationship ends. The core basis of social exchange theory is the familiar saying “you scratch my back and I will scratch your back”. That is, relationships depend upon exchanges and reciprocity. However, people will only engage in mutual back scratching after they have assessed the rewards and costs of the exchange. For example, you wouldn’t make a deal with the devil because the costs will always far outweigh the rewards.

Relationships will inevitably decline once the costs begin to outweigh the rewards. The perception of what constitutes a cost and what constitutes a reward is highly personal and highly subjective. What is perceived as a cost or reward to one may not be perceived as a cost or a reward to another. Look at abusive relationships where the non-abuser is unwilling to leave the relationship because of their children. An outsider would obviously suggest that the costs of the relationship (being abused on a daily basis and its effects on mental health and physical safety) far outweighs any possible rewards (children staying in a private school which abuser pays for).

The non-abuser may not see things in the same way though. The reward of a private education for the children (which is paid for by the abuser) may very well outweigh the cost of being abused on a daily basis and the cost of suffering from mental health problems. This is an extreme example but it highlights the subjectivity inherent within perceptions of rewards and costs. Everybody has their own idea or opinion of what is a cost and what is a reward which is based on their life experiences, the way that they were raised, their beliefs, values, religion, culture, etc, etc. Let’s look at a less extreme example.

Diane is 40 years old and she has been married to the same person since the age of 20. Diane’s 20-year marriage has been wonderful. Whilst her relationship has its ups and downs, their relationship is marked by healthy communication, trust, respect, love and loyalty. Diane’s marriage resembles her parents’ marriage which has lasted for over 50 years. John is also 40 years old and he has had a string of very unhealthy, toxic and abusive marriages. His ex-wife used to hit him over the head with a frypan, throw hot water over him and threatened to kill him multiple times. John’s current wife is abusive but she mainly uses verbal, emotional and psychological abuse.

Diane is likely to look at John’s relationship and say “what the hell is going on? You need to get rid of your wife. She is abusive and not good for you at all”. Diane’s perspective is biased though. Diane has only been exposed to healthy marriages her whole life. First her parents and then her own. From Diane’s perspective, John’s costs and rewards ratio is way off balance. From John’s perspective this may not be the case. For John, the costs (the verbal, emotional and psychological abuse) outweigh the rewards (“at least in this relationship I am not getting hit with a frypan and getting hot water thrown over me”). This is why it is very important not to judge a book by its cover. It is important to understand what is happening within the book before making conclusions.

How does social exchange theory work for the everyday, mundane, average interpersonal relationships that most people have? When we first meet people, we assess both consciously and unconsciously what they have to offer us. What can they do for us and how can they contribute to our lives? This is not a selfish thing in any way, shape or form. At the start of any kind of interpersonal relationship, we test how the other person responds to reciprocity and exchange. We might call them first and then wait and see whether they call back in return. We might offer them help when they need help (they have a flat tire and need a lift to work) and then we assess how they respond when we experience similar scenarios.

Let’s say that the relationship is unfair and unbalanced. There is a lack of fair exchanges and reciprocity. You give they don’t give back. You call they never call. If we are people pleasers, this unfair balance may not be noticeable or even important as the rewards of simply pleasing another person outweighs the costs (expending time, energy, money, etc, without receiving anything in return). If we are not people pleasers then we are likely to have a problem. We will begin to feel dissatisfied and disappointed and we may even begin to feel and express anger, resentment and hatred for having been used and abused. We have options here though to try and correct the imbalance.

We can assertively communicate to the other person our displeasure. We can directly and assertively communicate our need for fair exchanges and reciprocity. If the other party is unwilling or unable to provide fair exchanges and reciprocity then you have the right to set boundaries. You also have the right to limit contact. If you assess that the cost of the relationship far exceeds the rewards, to the point that the cost severely affects your physical or mental health and safety, then you have the option of going no contact. We also have the option of modifying our interpretations of costs and rewards. This option can be used in highly specific relationships.

Relationships centred around caring are often unbalanced and, depending on the situation, will often lack reciprocity. Think of people in vegetative states or people who are physically or mentally impaired and require round the clock assistance as a result. These people probably cannot provide social exchange and often this is the reason for carers built up resentment and burnout. For a person who is being paid to care for the other, then a decent weekly or monthly pay check might help to keep the rewards outweighing the costs. Likewise, a family member remembering that they are caring for a loved one can provide sustenance to continue despite an exchange imbalance.