The id, ego and superego explained. 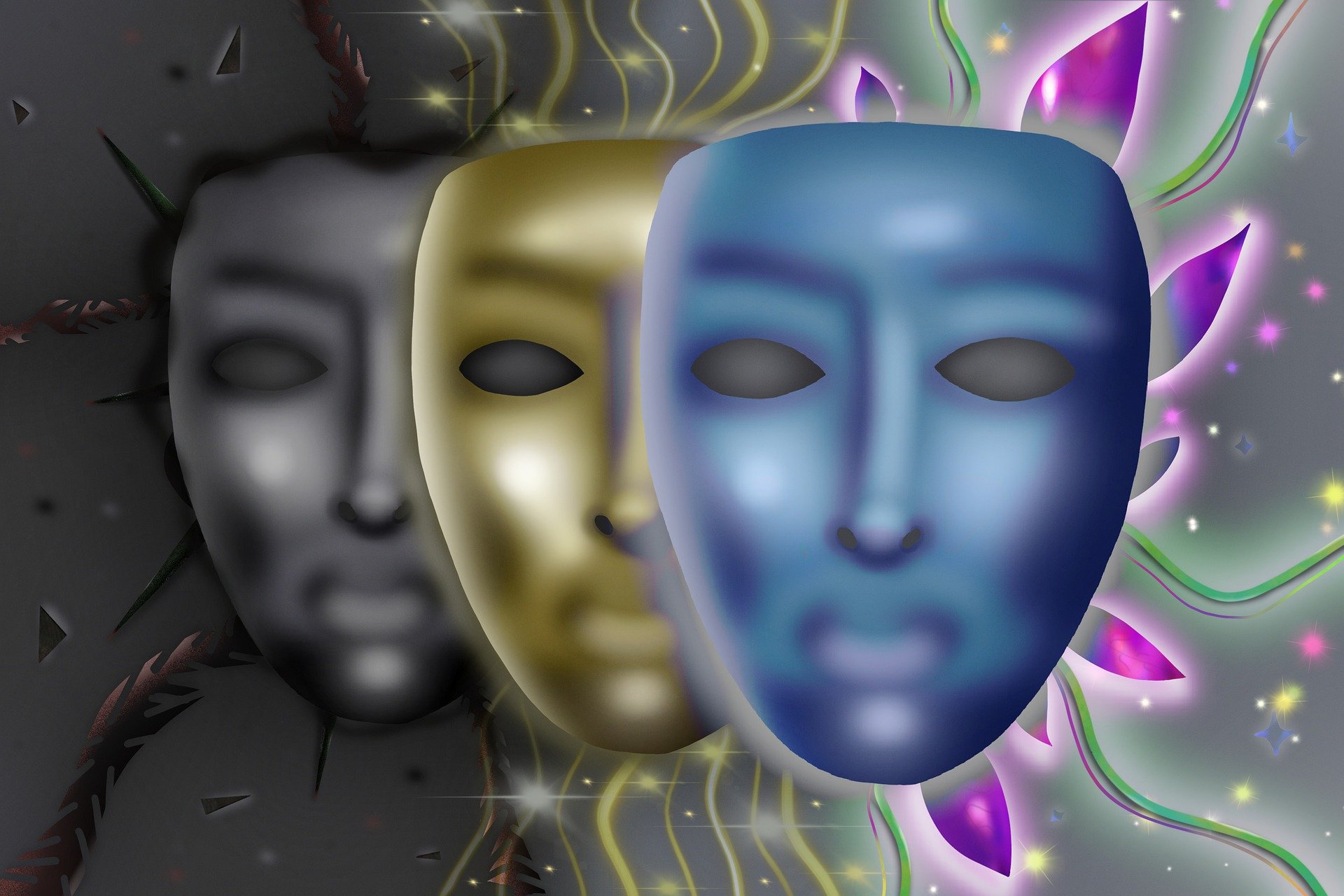 The id is present from the moment we are born and it runs on pure instinct, desire, and need. The id is entirely unconscious and it is the most primitive part of the personality, including basic biological drives and reflexes. The id is free from social indoctrination and social guidance and so it exists outside of reality. The id is motivated by the pleasure principle. The id wants to gratify all impulses right now. No ifs, ands or buts. If the id's needs are not met, then it creates tension. This tension can be experienced as sexual frustration, thirst, hunger or anger for example.

Think of a hungry lion that starts eating a buffalo whilst the buffalo is still alive. The hungry lion is acting purely from their ‘id’ (analogy only). The lion has no concern about the buffalo or it’s pain. The lion is not concerned about the buffalo’s family. The lion has no concern about the outside world except the fact that it is hungry right now and there is food in front of its nose. The lions only goals are to satisfy the overwhelming needs of the id and thus reduce the tension and angst (hunger) being forced upon it.

The second part of the personality, the ego, arises from the id. The job of the ego is to acknowledge and accept the truths and restraints of reality. The ego does this by controlling the expression of the id’s impulses (delayed gratification) so that they conform to reality. For humans, reality is intertwined with society. Society forces upon us certain restrictions. Society ‘decides’ what we can and cannot do. The human ego therefore must find ways of expressing the desires and impulses of the id in either socially acceptable or socially unacceptable ways each of which have their natural consequences (‘good citizen’ or social outcast).

Let’s go back to the hungry lion example. Lions have learnt (through watching other lions or general life experience) that it is a good idea to suffocate their prey first. So, whilst their ‘id’ is demanding immediate satisfaction (hunger - food) the lions ‘ego’ kicks in forcing them to think about reality - the outside world and its restrictions on behaviour. Reality has taught the lion that if it gives into its ‘id’, the buffalo will holler the whole time in pain which attracts the attention of other animals. The lion could also get injured if the dying buffalo suddenly started thrashing and kicking around.

The id is primitive, raw and unrestrained whereas the ego is measured, calculated and goal driven. The only role of the ego is to find ways to satisfy the id in a realistic and beneficial way. The ego acts on the pleasure principle the same as the id. The ego seeks pleasure by reducing the tension of the id. As humans our ego can try and meet the needs of our id in either ‘appropriate’ ways (assertively asking others to meet our needs) or through manipulation (tricking or deceiving people into meeting our needs). The ego does not judge whether its actions are right or wrong. Moral or immoral. This is the job of the superego.

The superego is concerned with social rules and morals—similar to what many people call their ” conscience ” or their “moral compass.” The superego consists of two components: the conscious and the ego ideal. The conscious is the part of the superego that forbids unacceptable behaviours and punishes with feelings of guilt when a person does something that they ‘shouldn’t’. The ego ideal, or ideal self, includes the rules and standards of good behavior one should adhere to. If one is successful in doing so, it leads to feelings of pride and self-actualisation.

Let’s imagine that the hungry lion has a superego. The lion’s superego would ‘suggest’ that both eating a buffalo alive and eating a buffalo after it has been suffocated is ‘wrong’. The superego though is not based in reality. The reality for the lion is that it needs to eat to stay alive. The superego therefore has a hidden agenda. The goal of the superego is to satisfy its own needs - the needs for moral construct and perfection. The superego will punish the lion with feelings of guilt and shame if the ego cannot find ‘moral’ or ‘good’ ways of finding food and reward the lion with feelings of pride and accomplishment when the ego does find food for the lion in ‘moral’ and ‘good’ ways (maybe if the lion lived in a zoo and didn’t have to kill the food itself)?

It is a good thing that lions do not possess a superego. If they did then they would always be suffering from guilt and shame every time they sought after food. The only way they could ever feel pride (and meet the needs of their superego) was if they never killed. For humans with mature and functioning superegos, the superego can make us feel pride when we get our needs met in ‘appropriate’ ways and we conform to society. It can also make us feel guilt and shame when we manipulate people into meeting our needs or we don’t adhere to our morals or social conventions. Discrepancies between the id, ego and superego is the cause of cognitive dissonance.