What are ego states? 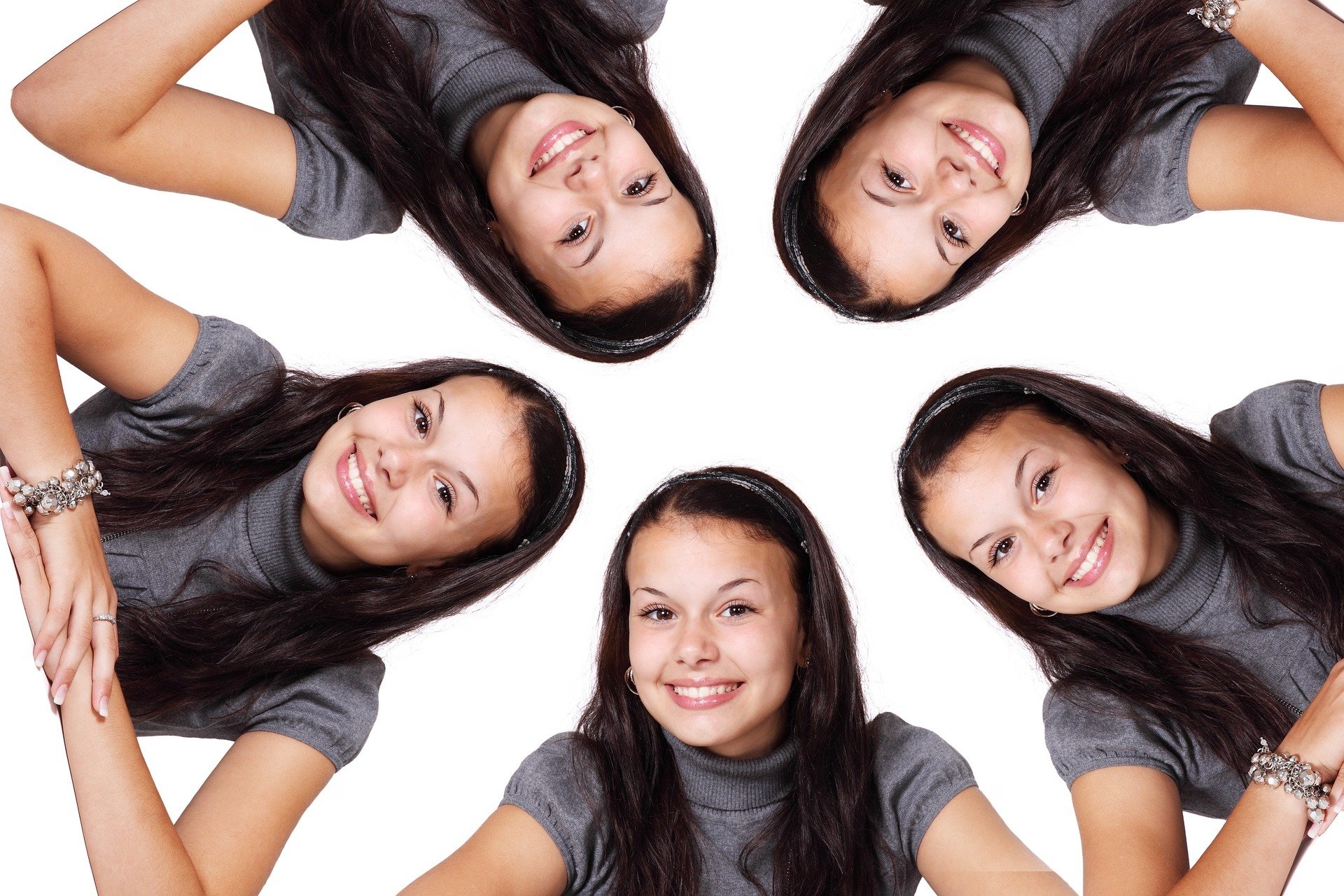 Ego states or self-states are the different personalities that we display within different social contexts. Have you ever wondered why you think, feel or behave differently when you are with friends compared to when you are at work, church or with your family? Do you ever think to yourself “My lord…imagine what my boss or parents would think of me if they ever seen the way I behave and talk amongst my friends? These different manifestations of our personality are called our self-states.

Self-states are distinguished by particular moods, thoughts and feelings. Self-states are developed in response to social validation and acceptance. One group of friends might validate certain behaviours which another group of friends might invalidate. This is often why we have diverse groups of friends. The same is true of family and friends. Your family may expect you to behave certain ways and to hold certain beliefs but when you are amongst your friends, you don’t have to hold these beliefs or act in these ways if you don’t want to.

Many people feel that being a social chameleon is ‘pathological’ but generally speaking, as long as you are not changing the manner in which you behave around different people in order to manipulate them, then there is no problem. There is a difference between naturally seeking acceptance and validation and excessively seeking and relying upon attention and validation from others as is the case with NPD for example.

Psychoanalyst Philip Bromberg describes self-states as “The ability to stand in the spaces between realities without losing any of them – the capacity to feel like oneself while being many”. That is, self-states are connected to a singular ‘true self’. Like the separate branches of a tree are connected to the singular trunk. So, each self-state which is expressed and displayed is simply a different manifestation of a singular state. Just like water can be manifested in different states – a liquid, a gas or a solid.

Having multiple self-states can become problematic or disordered in two ways. First, if a person fails to recognise continuity between their self-states – multiplicity – they will believe that there is no singular ‘true self’. They will believe that they are occupied by multiple selves all of which are separate and distinct. A person suffering from multiplicity can choose when each separate and distinct self will control the body.

Second, Dissociative Identity Disorder (DID). A person who has DID see themselves as ‘we’ rather than ‘I’. This is the same as those suffering from multiplicity. The difference though is extreme dissociation leading to amnesia. People with DID will NOT remember the actions of the other ‘alters’ whereas as those suffering from multiplicity will. People with DID cannot ‘choose’ which ‘alter’ controls the body at any given time. The ‘alters’ appear during stress and trauma.

People on the Autism Spectrum often lack the ability to create and expressive multiple self-states and lack the ability to recognise that others have self-states. This is one of the reasons that people on the spectrum struggle with social interactions and dislike change. People on the spectrum may fail to realise that talking about their special interests, let’s say trains, is great when talking to a train enthusiast but that people who don’t like trains simply won’t be interested. The person on the spectrum lack another self which allows them to talk with people about subjects other than trains.

Looking at abusive relationships through the lens of Erikson's 8 stages of psychosocial development.
A look at some common relationship problems.
A look at Ryff’s six-factor model of psychological well-being.