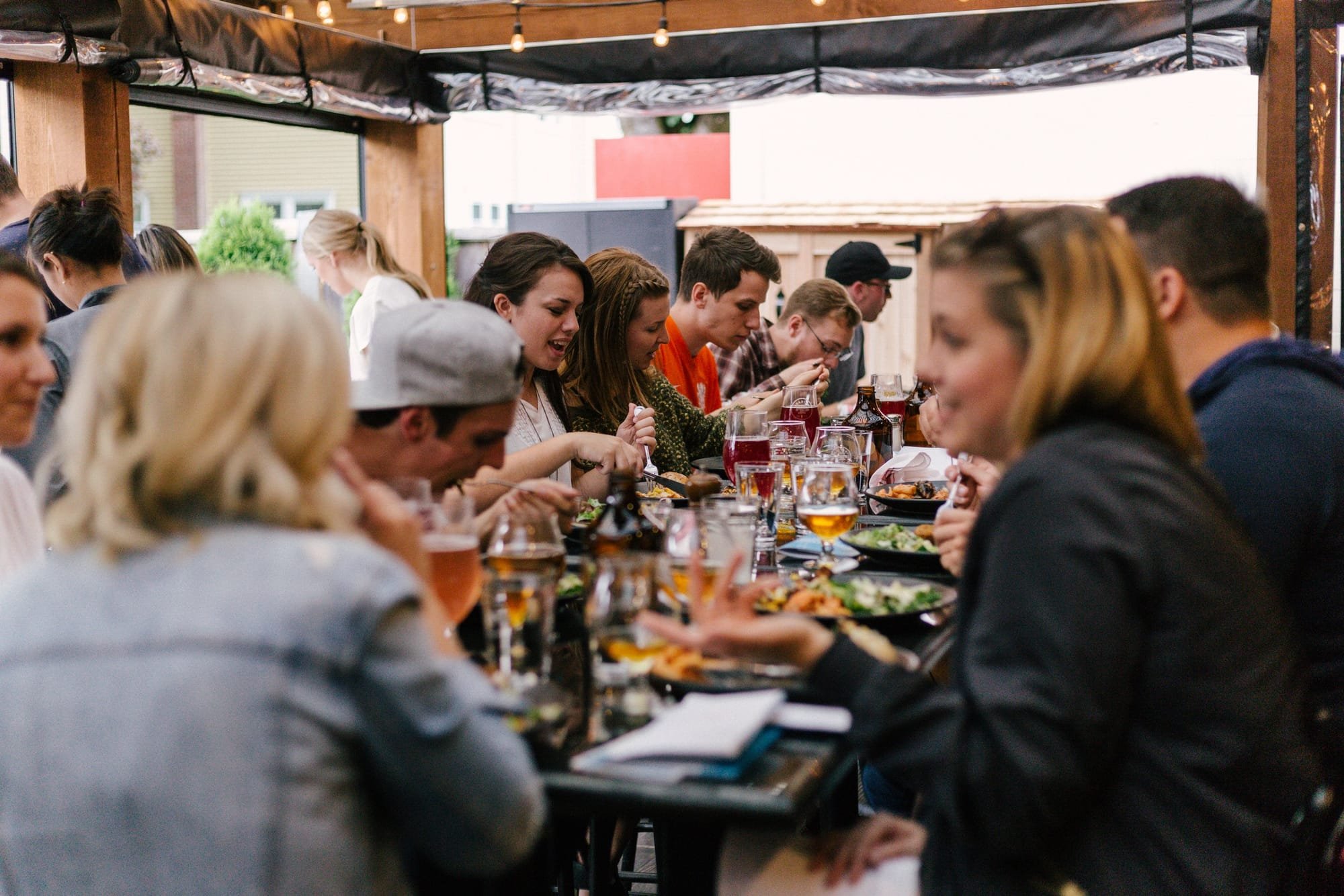 Eating disorders can be caused by a variety of factors including body dysmorphia, trauma, low self-esteem, obsessive-compulsive tendencies (some researchers believe that ED’s are on the OCD spectrum), and social/environmental factors. At one point eating disorders (ED) were predominately a “Western” problem however the disorder has expanded across the globe affecting people of all ages, races, genders and ethnicities. Several studies have been conducted examining the relationship between ‘Western’ medias promotion of ‘ideal’ body types and the prevalence of eating disorders.

In Fiji for example, certain villages did not own television sets and ED’s were not prevalent. ED’s were not prevalent as the notions of self-purging, dieting and body dissatisfaction were discouraged by Fijian society and culture. However, once the young women were exposed to ‘Western’ media, they began to engage in ED behaviours such as self-induced vomiting and their attitudes towards eating began to change. Again, the results of these studies do not prove that the introduction of the television sets and ‘Western’ media caused the emergence of ED’s however there is certainly a relationship between the two.

Turning back to ED’s in general, there are three primary or well recognised forms of ED. These are Anorexia Nervosa (AN), Bulimia Nervosa (BN) and Binge Eating Disorder (BED). There are a variety of ED ‘subtypes’ like Pica (eating paper, hair, rocks, etc) for example but I will focus on the three widely known and recognised ED’s. Contrary to popular belief, anorexia and bulimia are not the same conditions. They do not share the same ED behaviours and they also vary significantly from binge eating disorder. I will explain and describe all three of them in turn.

This form of ED is characterised by an intense, atypical fear of gaining weight and a person suffering from AN will either restrict their food intake or they will overexercise in an attempt to manage their fear. It is these fear management and fear avoidance behaviours which is characteristic of OCD. AN has two subtypes. The first involves strict dietary restraint and fasting and the second involves binge eating with frequent purging. The purging within this subtype of AN is not the same as that which occurs within Bulimia nervosa. AN can vary from mild to extreme. Mild: BMI ≥ 17 kg/m2, Moderate: BMI 16–16.99 kg/m2, Severe: BMI 15–15.99 kg/m2, Extreme: BMI < 15 kg/m.

This ED is characterised by uncontrolled binge eating followed by compensatory behaviours designed to eliminate the food/nutrients from the body (purging, excessive exercise, fasting). The binge eating must involve the over consumption of an excessive amount of food within a short period of time (< 2 hours) which is accompanied by a perceived inability to stop eating or a perceived or actual ability to control how much is being eaten. After the binging has concluded, the individual suffering from BN will immediately engage in compensatory behaviours.

Vomiting, laxatives and enemas are the most common purging behaviours. Bulimia is not attached to weight loss like in AN. People suffering from BN are within 10% of the normal BMI range for their height, age, etc. BN often leads to tooth decay (excessive vomiting), electrolyte imbalance, enlarged salivary glands (vomiting- chubby face) and intestinal and colon problems. BN is often comorbid with social anxiety disorder and GAD, mood disorders and substance use disorders.

BED is not the same as obesity or just a case of ‘being fat’. BED can occur with or without being ‘obese’. The lack of perceived control even when not hungry is the primary difference. People suffering from BED will respond better to treatment focused on the bingeing behaviours and perceived lack of control rather than treatment focused specifically on weight loss. People diagnosed with BED will often seek bariatric surgery (stomach reduction surgery) to help them to minimise the consequences of their binge eating.