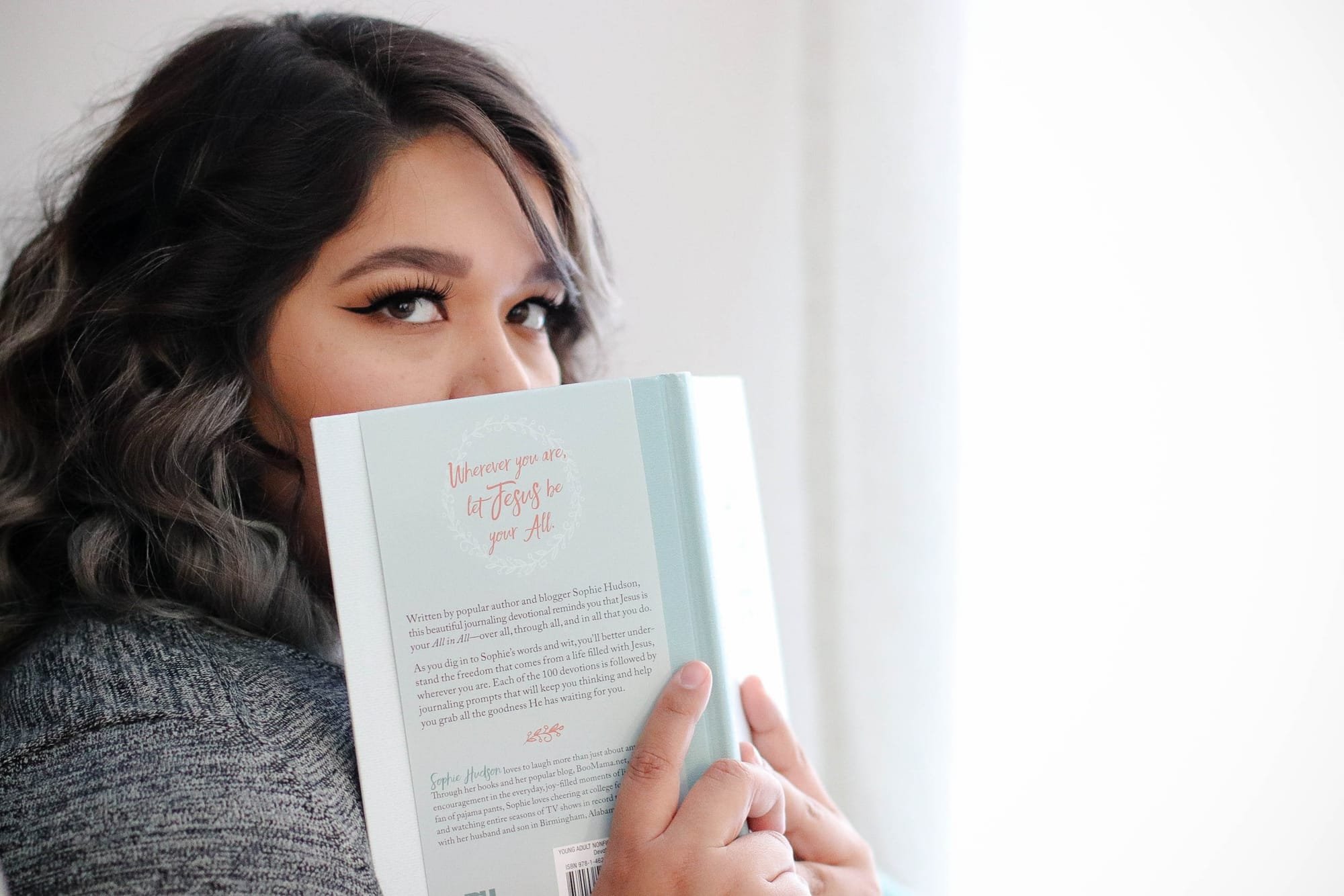 Labelling anybody who displays even a small degree of self-confidence as narcissistic seems to be common practice these days. Narcissistic personality disorder is defined in the Diagnostic and Statistical Manual of Mental Disorders, Fifth Edition (DSM-5) as an over concern with self-love and an idealised self-image, a persistent and pervasive pattern of grandiosity, a constant need for admiration and attention, a lack of empathy, a strong sense of entitlement and constant feelings of self-loathing, emptiness and boredom.

NPD can only be diagnosed by a licensed and accredited mental health professional and only after a comprehensive psychological evaluation with questionnaires and assessment tools such as the Narcissistic Personality Inventory for example. Even then, the assessed individual must display a certain percentage of the traits outlined in the DSM-5 to meet the criteria for NPD. It is crucial to note that it is only the treating mental health professional who has the capacity to administer the questionnaire and assessment tools and make a subsequent formal diagnosis. An individual cannot be formally diagnosed as suffering from NPD by any mental health professional who has not personally evaluated and spent time with the individual in question.

Unfortunately though, social media and Hollywood are focused only on displaying the ‘evil’ and ‘injurious’ sides of narcissism (and psychopathy). The animosity and hatred towards narcissists and narcissism may be driving the disorder and the traits underground. Outside of academia, there is very, very little information being disseminated about healthy narcissism. Narcissism, in its healthy form, is a core component of healthy personality development. Without narcissism, one cannot adequately develop self-esteem or a sense of self-worth.

For example, a child may start off trying to pursue attention and validation in healthy ways. If this child however is raised in an abusive, neglectful and invalidating environment the child will quickly learn that they must change their tactics if they wish to elicit attention and validation. Take a child who does a good deed for an elderly neighbour. They come home and their mother or father berates and humiliates the child for being ‘soft’, or a ‘push over’ and so the child receives a lecture about how looking out for yourself only is the best way to get ahead in life.

What does this child learn? The first thing the child learns is that their instinctual response to help another was ‘wrong’ and so if helping others is ‘wrong’ then hurting other must be ‘right’. The problem is though a naturally caring and empathetic child will suffer from cognitive dissonance when hurting others (they won’t naturally enjoy hurting others). How does this child then solve this cognitive dissonance? They develop narcissistic defences. Narcissistic defences allow the child to ‘justify’ their antisocial and abusive acts and so dissolve their guilt and ‘bad’ feelings.

If the child steals money from their elderly neighbour for example (because the child has learnt that hurting people is ‘right’ and meeting one’s needs is of primary importance even if meeting those needs harms/disadvantages others), they might justify their stealing, and so resolve their cognitive dissonance, by thinking and telling others ‘They’re old and they will die soon so the money is better in my pocket’. Similarly, if a child is constantly invalidated, disrespected and humiliated they may suffer from poor self-image and so suffer from poor or low self-esteem. Again narcissistic defences come to the rescue and allow the child to engage in grandiose fantasy’s (and behaviours) which ‘raises’ their self-image and self-esteem.

A child that is reinforced to pursue attention and validation in healthy ways will inevitably develop a stable and consistent self-image and self-esteem and so they are not as ‘thirsty’ for attention and validation. When one has a constant supply of water for example they don’t rush to try and find more. When a person doesn’t have a steady source of water they must go in search of more water to ensure they don’t die of thirst. This is one of the easiest ways to think about the difference between healthy and unhealthy narcissism.

Whilst I have simplified a complex psychological disorder, my simplification also makes it much easier to understand the core aspect of narcissism - the pursuit of attention and validation. The more that people understand that narcissism is not rooted in ‘evil’ but is a core aspect of human development the more understanding and empathetic they can become towards those who were unfortunate enough to have gone down the unhealthy narcissism path. This is not to say that you must give people diagnosed with NPD (or those who display narcissistic traits) free reign to do whatever they please it simply means that you don’t have to hold a grudge or treat these unfortunate people inhumanely and disrespectfully.

If you are constantly overwhelmed by stress, this article might help you to understand why.
Postpartum Depression Explained.
8 tips to help you to survive (and hopefully leave) a toxic workplace.