A look at PTSD and different treatment options. 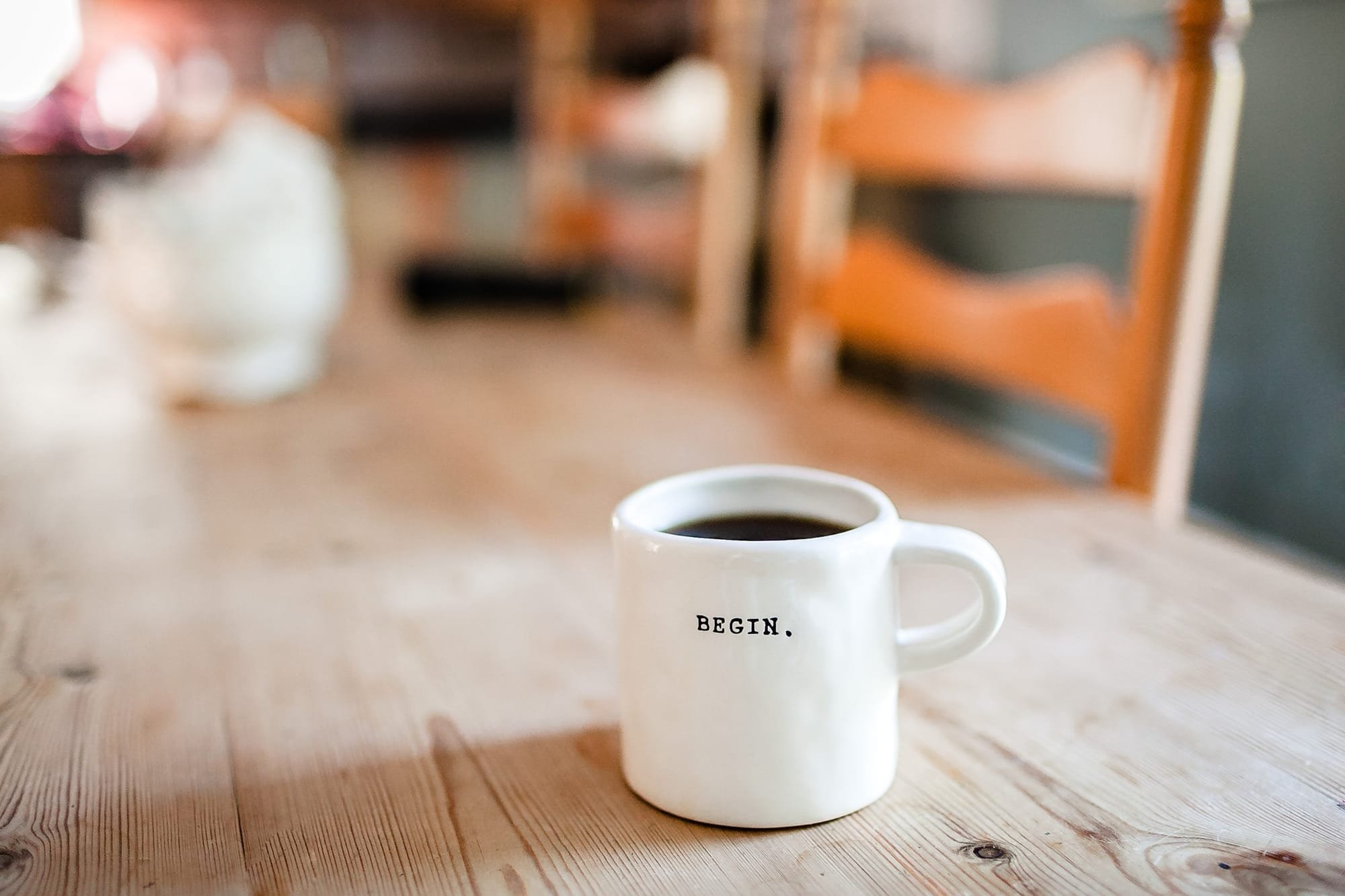 The vast majority of us would have seen and heard about post-traumatic stress disorder (PTSD) in some form or another. Whether it’s through the depictions of war heroes in Hollywood movies or personal experiences with family members or friends who have served in the military, survived a car crash, experienced a natural disaster that almost led to death (like a flood or earthquake), been in an extremely abusive and violent relationship or witnessed a murder occur on the streets of their neighbourhood. The problem is however, the majority of people within society believe that people suffering from ptsd are highly unstable, violent and psychotic.

This belief is far from the truth and unfortunately such beliefs leave genuine PTSD sufferers feeling ostracized, rejected, stigmatised, unloved, unwanted, unneeded, feared and isolated from their friends, families and communities. Whilst it is true that irritability and aggression can sometimes be a symptom of diagnosed ptsd, they usually only occur in direct response to the person experiencing a flashback or an emotional, environmental, auditory, tactile, olfactory, visual or vocal trigger which transports them, cognitively, to the time and place of the traumatising event. In a very real sense the individual, at the time of a flashback or trigger, is re-living the traumatic event as it originally occurred.

The sights, sounds, smells, thoughts and emotions are all experienced just as they occurred the first time. Think of a flashback or a trigger as being a mix between a virtual reality headset and being automatically and involuntarily transported directly into your worst dream or nightmare. The dreamer experiences their dream not as a dream but as reality and they can experience a range of sensations, thoughts and emotions. For virtual reality headsets, the aim is to project to the viewer a scene, such as a rollercoaster for example, which appears to the viewer to be real and authentic. The viewer, although they are personally experiencing a different reality, still exist in the same reality as those around them.

With a ptsd flashback, the flashback is projected onto, and integrated into, current reality not a dreamscape or a virtual landscape. What I mean by this is, if an individual is experiencing a flashback, which was perhaps triggered by hearing a car backfiring for example (which is a credible trigger for a war veteran or gunshot victim) then the individual perceives their surroundings not as it truly is in reality (i.e., a neighbourhood street, inside a shopping mall) but as it was a the time of the traumatic event (i.e., in the desert fighting enemy soldiers, on the streets, etc). The traumatic memory and experiences superimpose themselves onto reality. The noise of the backfiring car becomes the noise of a gun firing.

The husband or wife standing in front of the ptsd individual in reality becomes the enemy combatant or gunman standing in front of them in a flashback. I am sure some of you have seen the videos of people using virtual reality headsets where, from the outside perspective, they seem to be reacting to ‘imaginary’ events which only they can see. This is how ptsd flashbacks are perceived by outsiders. Outsiders of the flashback fail to see, experience and understand why the individual experiencing the flashback is responding to reality in the way that they are. The truth is, they are responding to their reality, as dictated by their flashback, not ours. Let us now look at how ptsd can be treated.

Cognitive behavioural therapy (CBT) is one of the most effective ptsd treatment options available. CBT can help people to understand and recognise how their ptsd impacts their feelings, thoughts and behaviours in a cyclical manner. CBT can also help people to understand and overcome any feelings of unworthiness, guilt, helplessness, depression, anxiety and/or low self-esteem and confidence by helping them to challenge negative thoughts and by teaching them healthy and adaptive coping skills.

Eye movement desensitisation and reprocessing therapy: In terms of ptsd treatment options, EMDR is right up there with CBT. EMDR is a form of psychotherapy which involves lateral eye movements which helps people to process their ptsd. The exact science behind EMDR is not clearly understood but it is generally believed that the lateral eye movements help to create new neural associations. These new associations allow new learning, increases insights and helps to alleviate emotional distress. EMDR must always be conducted by a licensed and accredited EMDR specialist.

Positive psychology is holistic by nature as it not only seeks to view people as wholes but it also helps to identify strengths and weaknesses, identify and address positive encounters and experiences and highlights support networks that could potentially be utilised. The aim of positive psychology is to increase positive, meaningful, and happy relationships and experiences which ultimately helps people to overcome their ptsd and so foster growth and healing. Using positive psychology principles to treat PTSD can help people to shift their focus from what they don’t have, or what they can’t do to what they can do.

Decoded Neurofeedback combines artificial intelligence and brain scanning technologies (MRI, FMRI) in order to read and identify specific information within the brain. For example, particular memories follow particular neural pathway patterns and so the concept of decoded neurofeedback relies upon associating a particular neural pathway pattern with a particular memory. Researchers believe that decoded neurofeedback can improve upon existing therapies designed to treat ptsd because it does not require all of the participants to recall a trauma/fear memory in that other therapies do.

8 tips to help you better manage anxiety.
Helping children and adolescents with mental illness.
Are you ever too old to start improving your mental health?