Is it possible to reverse the negative consequences of Adverse Childhood Experiences (ACES)? 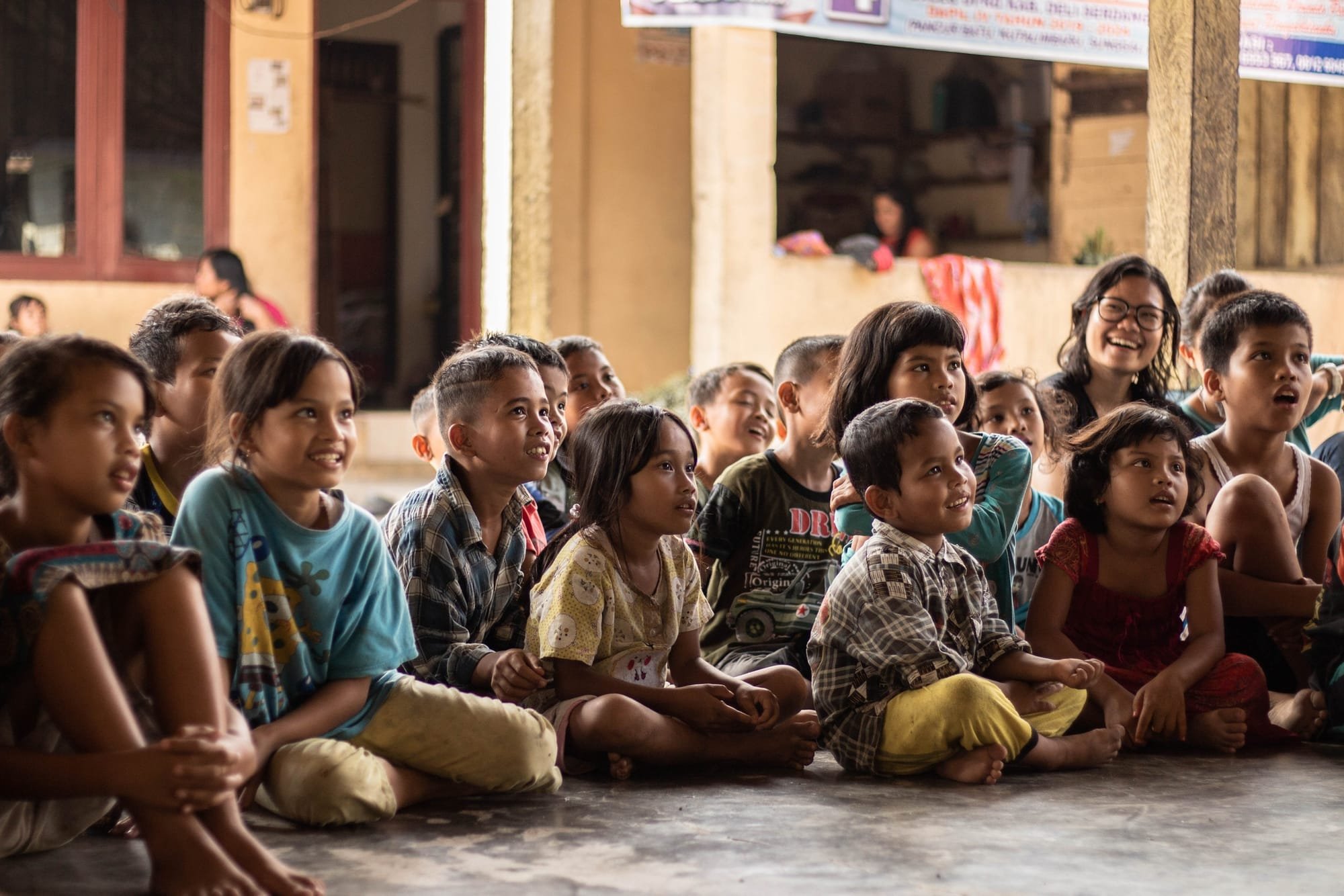 Children and adolescents that have been exposed to adversity and trauma, either directly or indirectly, experience, process, display and suffer much differently compared to adults. Children and adolescent’s brains can undergo significant neurological changes when exposed to chronic stress hormones. The constant influx of stress hormones in the developing brain ultimately serves to weaken neural pathways leading to learning difficulties, limited reasoning abilities, cognitive deficits and reduced ability to cope and manage with stress and adversity later in life. When children and adolescents have been exposed to trauma, their brains, bodies, immune systems and nervous systems change in order to help them to survive.

These early childhood exposures can result in significant changes in thoughts, feelings and behaviours. Children and adolescents may become more aggressive, disconnected (from feelings and reality) and distrustful. Children and adolescents that have become distrustful may find the world scarier and more unpredictable than it previously was. For the most part, children and adolescents are extremely resilient. Although their developing brains and bodies make them more vulnerable to the effects of trauma and adversity, the same brain plasticity makes them much more able to reverse neurological changes if they receive appropriate support and treatment before adulthood )when their brains become less plastic). To avoid the long-term negative consequences of ACES, early intervention is always crucial.

The earlier a child’s ACES are recognised and validated, the earlier outside people (teachers, religious authorities, police, welfare departments, etc) can intervene to help minimise the impacts of those adverse experiences and traumas on that child. Removing children from dysfunctional families in order to improve their chances of recovery, rehabilitation, safety, etc, is the premise underlying foster carers and youth residential homes. These facilities and services, despite their good intentions, can sometimes exacerbate and worsen a child’s ACES and can inadvertently expose them to a wider range of adverse experiences and traumas than what they may have been exposed to in their family environment.

As a residential youth worker, I have seen and heard this played out many times over (also read the two articles on my website regarding foster child Tiahleigh Palmer who was brutally abused and eventually murdered by her foster family). Unfortunately, there may be no simple answer or solution. Early parental education for impending parents may help to reduce how many children are exposed to ACES however unless such programs are free, easily accessible, provided in schools or government mandated, I’m not sure many parents would be voluntarily willing to attend. In most cases however, if a child is exposed to SOME positive experiences in their life, those positive experiences have the ability to offset some of the long-term impacts of ACES.

These positive experiences may come from extended family members who a child can reach out to for safety and support or who they can look up to as a positive role model. An auntie or an uncle who was raised in a dysfunctional family who has managed to attend university/college can inspire a young child to also want to reach for the same goals despite their current circumstances. If a child is involved in sporting activities/clubs for example, they have greater opportunities to ‘see beyond’ their dysfunctional family. That is, it is hard to recognise dysfunctionality until you are able to step outside of it. Sometimes all it takes is having one healthy or positive friend or role model to mitigate the negative consequences of ACES.

It can be hard not to blame a family for being dysfunctional and thus exposing children to unnecessary trauma and adversity however we must also keep in mind that there are a lot of ‘outside’ factors and variables which ‘encourage’ families to become dysfunctional. The health of a family is often determined by the health of the communities and societies that surround it. It is not easy for a family to become healthy and functional when the family is exposed to constant stressors like poverty, low employment, war, political or religious oppression, lack of resources, etc. Families in these situations are focused more on surviving than thriving and as we all probably know; it is hard to focus on others when you are forced to focus on yourself first.

In saying this, communities and society at large bear a degree of responsibility for not making children’s lives harder or more traumatic inside and outside of their home environments. Often adults (and other children) are more judgemental and discriminatory against a child who is wearing tattered clothes, looks dirty or doesn’t fit the ‘normal’ child mould. These adults may have a tendency to blame a child for their circumstances rather than recognising that the child needs help and support. Rarely will adults speak out against a parent who is abusing their child in public. Government institutions also play a role in this prejudice and discrimination. For example, when law enforcement and courts do not take appropriate action towards abusive parents, it simply validates, at least in the child’s mind, that the abuse is acceptable when it is not.

Certain religions and cultures can also be quite abusive towards children with law enforcement often being complicit in the abuse through their unwillingness to interfere in ‘family’, ‘cultural’ or ‘religious’ matters. Children from India, Pakistan and related countries may never receive early intervention as there are simply no, or very few, outside people willing to help or intervene. Oftentimes the abuse is passed off as religious or cultural practices which are deemed as ‘normal’, acceptable and appropriate. Contacting law enforcement can bring unwanted attention to these families which again just exacerbates the abuse. Even reaching out to mental health professionals in these countries can be invalidating and traumatic leaving many people suffering from the consequences of ACES reaching outside their country for information, help and support.

All in all, it is important to recognise that although the ACES study revealed a lot about the long-term effects of dysfunctional families, it was limited to only 10 questions and some very important adverse and traumatic experiences were not included. The ACES study also did not factor in how ACE scores outside of the family environment (schools, community, etc) exacerbate or ‘add onto’ the long-term negative effects of childhood trauma and adversity. Again though, children and adolescents really are quite resilient and with appropriate help and support they can recover and heal. Sometimes the healing and recovery journey is quick and easy and other times the journey is long, arduous and fraught with setbacks.

Unconditional love and personal boundaries.
Do you suffer from social media perfectionism?
Living with Bipolar Disorder.