What are the long-term effects of being raised in a dysfunctional family? 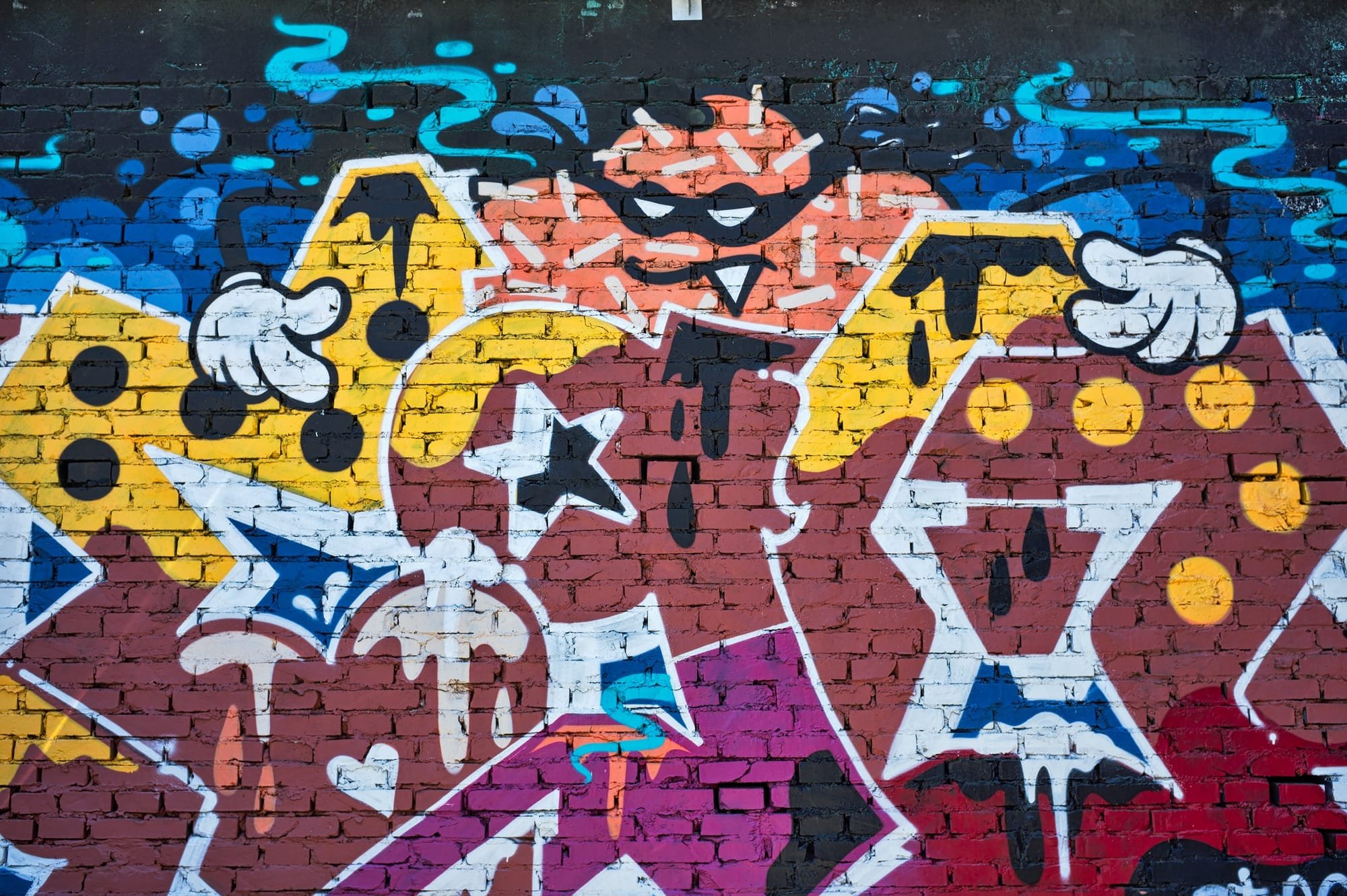 The CDC-Kaiser Permanente Adverse Childhood Experiences (ACE) study was performed at Kaiser Permanente from 1995 to 1997. The ACES study examined 17,000 US adults and its aim was to examine the relationship between adverse childhood experiences (ACES) and later physical, mental, emotional and social health outcomes. ACES were defined as various incidents and manifestations of childhood abuse and family/household dysfunction. The ACES study suggested that the children who experienced these adverse incidents and occurrences in childhood were at an increased risk of developing social, emotional and cognitive problems later in life.

The study found that of the 17,000 adult participants questioned (using a 10-item questionnaire), over 65% of the participants reported being exposed to at least 2 adverse experiences during their childhood. The study also discovered that the higher a participant’s ACE score was, the higher the chances were that they engaged in high-risk behaviours such as drinking alcohol, using drugs, promiscuity and the higher their chances were of suffering from health conditions such as diabetes, heart disease, cancer and obesity. For example, if a participant reported a total ACE score of 4, they were at a 700% increased risk of alcoholism compared to a participant who reported an ACE score of 0.

Likewise, a participant who reported an ACE score of 6 was at a 3000% increased risk of attempted suicides compared to a participant who reported an ACE score of 0. Those weren’t typos. A 700% increased risk and a 3000% increased risk. Those are not small numbers by any means and it just goes to show how exposure to several adverse experiences in childhood can lead to quite significant challenges and problems later in life compared to those people who don’t experience any adverse childhood experiences. ACES are not just concerning and damaging for those of us who are alive but also for those who are not yet alive – our children and all future generations.

Genes are the instructions for making proteins in our bodies and everything that makes us human requires these proteins. Genes help to define who we are and they determine which illnesses, diseases, disabilities, etc we experience/endure. Epigenetics in particular describes the way that our genes are turned on and off (whether a specific gene is used or not) and research has shown that adverse life experiences can increase the chances that certain genes are turned ‘on’ despite them having been turned ‘off’ when we were born. OUR life experiences therefore can turn certain genes ‘on’ meaning our children are born with, or more susceptible to, whatever ailment or condition was turned on. We can see then that adverse experiences in childhood can have a lasting impact for generations to come which obviously will eventually put more strain on an already strained mental health care system.

For those of you who are interested, the next few slides include the 10 questions that were used in the original ACES study. Each yes response equals 1 ACE score. Simply calculate your total ACE score by calculating the number of yes responses. For example, 5 yes responses would give you an ACE score of 5.

PLEASE BE AWARE THAT THE FOLLOWING 10 QUESTIONS ARE OF A SENSITIVE AND CONFRONTING NATURE WHICH MAY MAKE SOME PEOPLE UNCOMFORTABLE OR MAY TRIGGER UNWANTED OR INTRUSIVE THOUGHTS OR FEELINGS. IF YOU EXPEREINCE ANY DISTRESS, PLEASE STOP READING IMMEDIATELY AND SEEK PROFESSIONAL MENTAL HEALTH SUPPORT.

Prior to turning 18 years old:

Q1). Did a parent or other adult in the household often or very often… Swear at you, insult you, put you down, or humiliate you? or Act in a way that made you afraid that you might be physically hurt?

Q2). Did a parent or other adult in the household often or very often… Push, grab, slap, or throw something at you or did they ever hit you so hard that you had marks or were injured?

Q4). Did you often or very often feel that … No one in your family loved you or thought you were important or special? or Your family didn’t look out for each other, feel close to each other, or support each other?

Q5). Did you often or very often feel that … You didn’t have enough to eat, had to wear dirty clothes, and had no one to protect you? or Your parents were too drunk or high to take care of you or take you to the doctor if you needed it?

Q6). Were your parents ever separated or divorced?

Q7). Was your mother or stepmother:

Often or very often pushed, grabbed, slapped, or had something thrown at her? Was she sometimes, often, or very often kicked, bitten, hit with a fist, or hit with something hard? Was she ever repeatedly hit over at least a few minutes or threatened with a gun or knife?

Q8). Did you live with anyone who was a problem drinker or alcoholic, or who used street drugs?

Q10). Did a household member go to prison?

Unconditional love and personal boundaries.
Do you suffer from social media perfectionism?
Living with Bipolar Disorder.