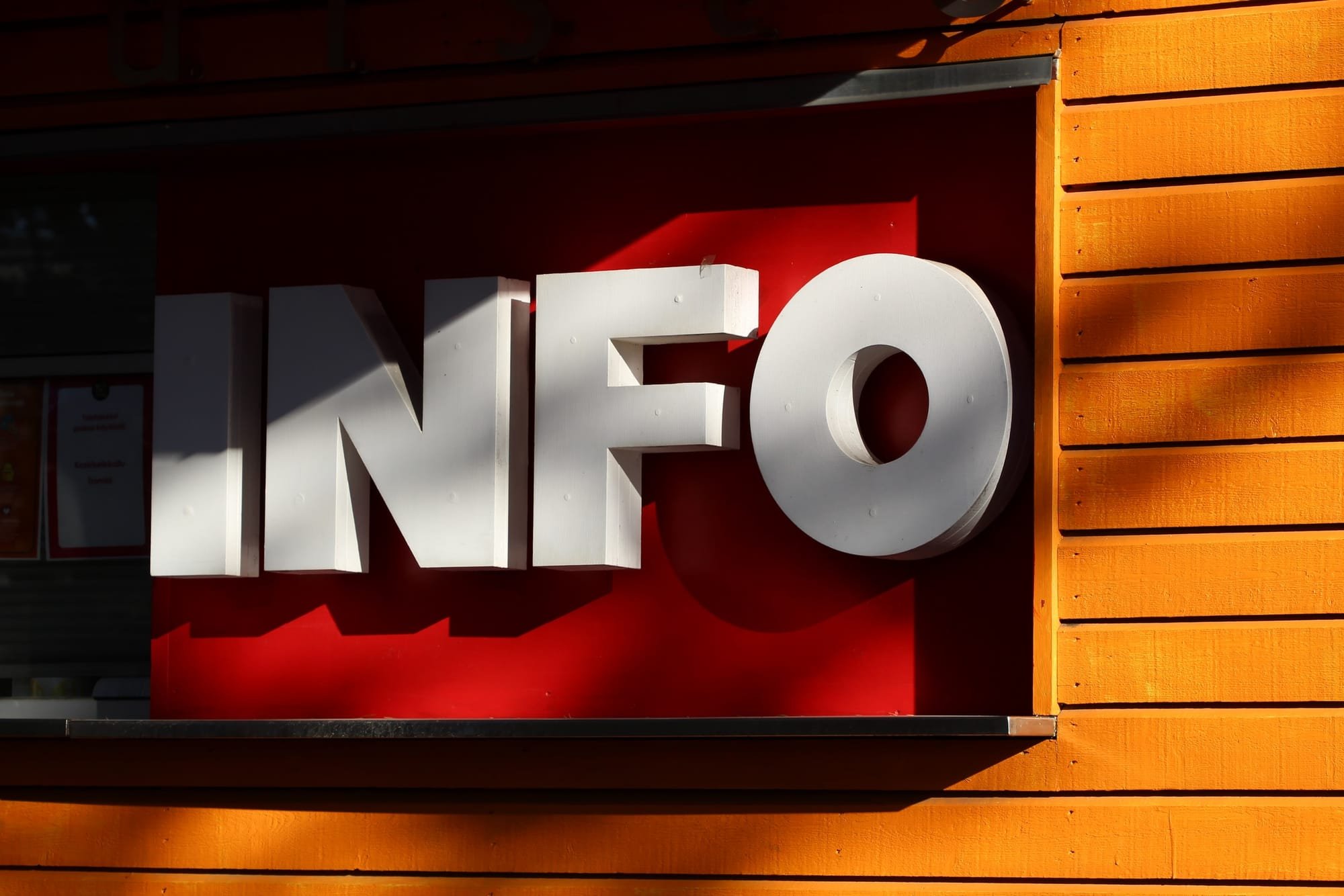 Defeat and entrapment theory was developed mainly to cover the limitations of learned helplessness theory. To better understand defeat and entrapment theory, it is first important to understand learned helplessness theory. In 1967 the now infamous researchers Seligman and Maier realised that if the dogs they were studying were not presented with a means by which to stop or escape an electric shock (i.e., a way to escape their cage or a button/lever to push to stop the electric shock) the first time that they were shocked, then most of the dogs would lay down cowering and whimpering during subsequent electric shocks even if a clear and obvious escape route was provided (e.g., being able to jump to safety).

Seligman and Mair therefore interpreted the dog’s unwillingness to escape as a sign that the uncontrollable stress the dogs had repeatedly experienced had rendered them ‘helpless’ and ‘depressed’ which, consequently, led to their flight/escape responses/motivations being permanently deactivated. Seligman and Mair reported that MOST of the dogs would not escape if given the opportunity. If most of the dogs did not escape, then logically a proportion of the dogs did escape. To date however, learned helplessness theory has not provided an explanation for why a proportion of the dogs in Seligman’s experiments did not have their flight motivations deactivated as implied by the theory.

In human terms, learned helplessness theory suggests that people will also have their flight responses/motivation deactivated if they are repeatedly exposed to stressful experiences of which they perceive that they have little control. Learned helplessness theory has been extensively studied and ‘confirmed’ particularly in relation to academic performance, work performance and sports performance. Learned helplessness theory has also been proposed as an explanation for why people remain in abusive relationships despite the ongoing abuse and trauma they endure. Several researchers have also suggested that perceptions of defeat and entrapment are better mediating variables in the eitology of depression, anxiety and other such conditions than learned helplessness. Defeat and entrapment theory suggests that for some people, the motivation to escape ALWAYS REMAINS ACTIVE and AROUSED even if an escape route is blocked.

The World Health Organisation has in fact suggested that between 19%-51% of women have made multiple successful attempts to escape their abusive relationship with 8%-21% of those women successfully escaping their abusive relationship between two and five times. Researchers suggest that it is this strong desire for escape (coupled with an inability to escape) which provokes feelings of defeat and entrapment and ultimately negatively affects mental health. Defeat is commonly characterised as a loss in social rank or a failure to attain some valued status. These losses of rank or status however are of significant internal importance thus differentiating defeat from external attributes such as uncontrollability for example. Alternatively, entrapment is characterised by a strong desire/motivation to escape an aversive situation which, if blocked for any reason, leads to the sensation of feeling ‘trapped’.

Entrapment can be broken down into external entrapment and internal entrapment. For example, its logical to assume that a person who is in an abusive relationship may feel trapped by external events or circumstances since a lack of finances (a common consequence of leaving an abusive relationship) would ‘block’ their ability to move into private accommodation or to geographically separate themselves from their abuser. Likewise, it is logical to assume that co-parenting and custody agreements may ‘block’ a person’s ability to live without the constant presence of their abuser. Similarly, an abused person may feel trapped by internal events/circumstances such as feelings and thoughts of shame and/or embarrassment related to loss of social rank, perceptions of having ‘failed’ as a husband/wife/partner (often suggested to them by family, friends, etc) or maternal blame (“I can’t take my children away from their mother/father).

Within the defeat and entrapment framework, these blocks and feelings of being ‘trapped’ and defeated, leads to the onset of depression, anxiety, suicidal ideation and other such conditions. Defeat and entrapment theory perceives depression in a very unique way. Within defeat and entrapment theory, depression is proposed to be unconsciously manifested as a submissive behaviour which is displayed in order to minimise conflict and restore social rank imbalances. For example, returning to an abusive relationship after a successful escape would inevitably lead the abused person to feel defeated, trapped and depressed. This ‘submissive’ act of depression can serve to reduce the ongoing conflict with the abusive spouse by displaying to the abusive spouse that they are no longer, at least on the surface, willing to try and escape again.

With regards to anxiety and suicidal ideation, having experienced perceptions of defeat and entrapment in the past clouds and negatively influences future thinking and thus leads to anxiety. An abused persons anxiety will be triggered at the mere thought of having to re-experience perceptions of defeat and entrapment again in the future. They may also be acutely aware of what is required in order for them to even attempt an escape (resources, support, etc). These feelings and perceptions of being both defeated and trapped can lead to suicidal ideation. Many theoretical accounts of suicidal behaviour have emphasised the desire to escape as the central focus or motivating factor.

Interestingly, defeat and entrapment theory may also provide some answers to another common (and very serious problem) related to abusive relationships. Abused people are often at the greatest risk for severe violence and potential homicide AFTER they have successfully left their abusive relationship. Could it be that the perpetrators are also experiencing feelings and perceptions of defeat and entrapment? For example, the perpetrator may be experiencing defeat in the form of a loss in social status and/or authority/control (real or imagined). They may also be experiencing perceptions of entrapment in the form of  “How can I move on with my life if I have to pay that b*#ch money and child support” or “If people see them having a good life, everyone will think that I’m the loser”.

If these perpetrators are indeed experiencing perceptions of defeat and entrapment, they may go to extreme lengths to alleviate their ‘suffering’. It is possible that a perpetrator is unlikely to become ‘submissive’ by engaging in depression as doing so would continue to ‘lower’ their social rank and authority and thus make them appear ‘weaker’ than they may already feel. It is also possible that the perpetrator may perceive severe violence and homicide as a ‘valid’ alternative to suicide or as a way to regain social status, control or authority. If anyone is experiencing domestic or intimate partner violence, please do not hesitate to seek professional help as sometimes, despite the good intentions of our family and friends, this may be the only viable way to securely and permanently escape your situation.

The Golem effect and its potential impact on narcissism and other mental health conditions.
Unlearning anxiety.
How well do you know your intimate partner?