A look at the psychology behind people pleasing and self-sacrificing behaviours. 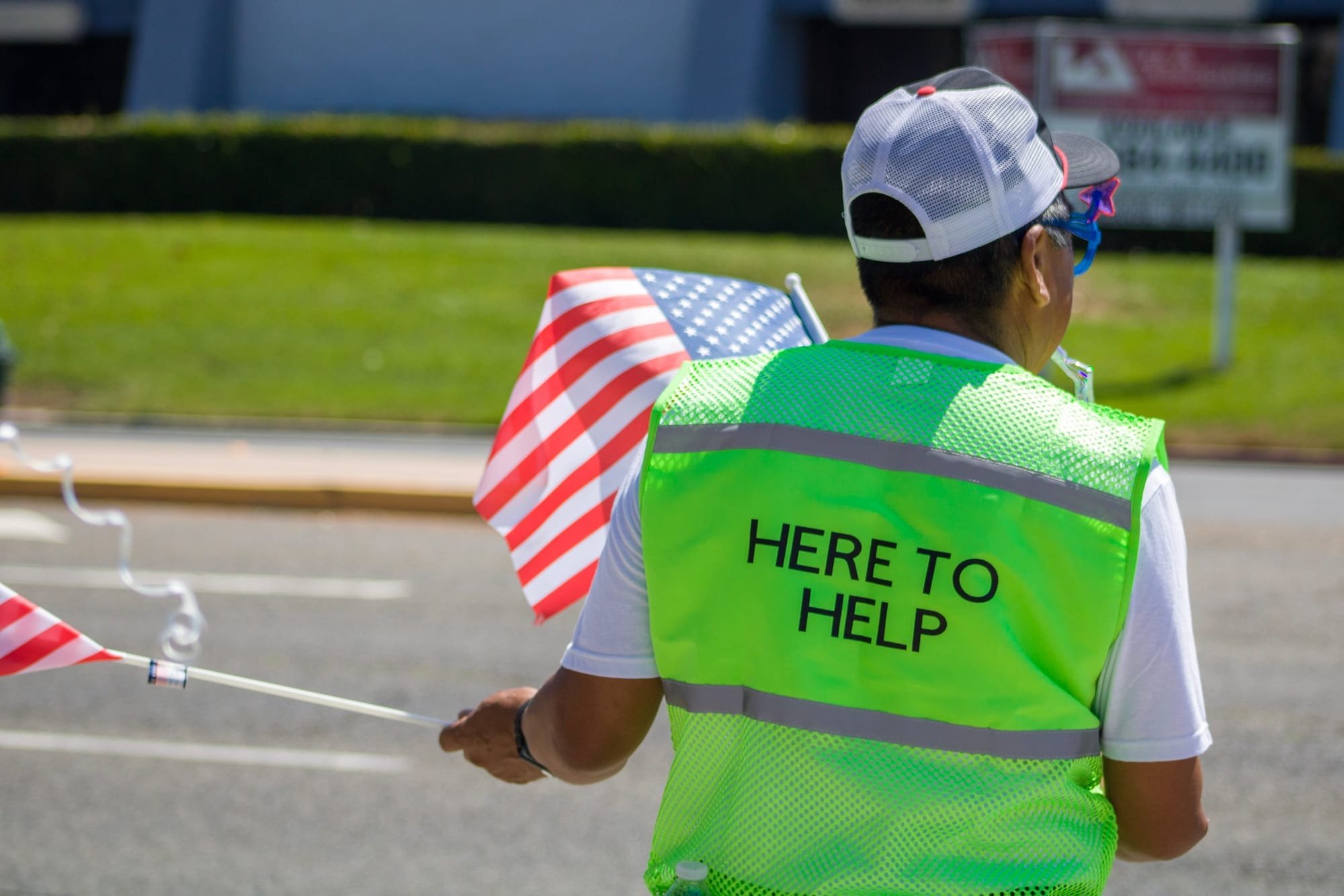 Loneliness: When some people are lonely they may be willing to do practically anything just to keep others in their life even if their above and beyond efforts lead to severe burn out and exhaustion. Saying yes to anything and everything may make people think more highly of you but chances are unscrupulous people will take advantage of your pleasing and self-sacrificing ways.

Attention seeking: A great way to receive attention from others is to make yourself a constant presence in their life. People in general are somewhat greedy and if you constantly offer to do something for someone at no cost to them, they are likely to flatter and complement you in return. For some people this flattery and adoration is their life force and they will go to extreme lengths to secure a constant supply.

Trauma: If you were raised in a dysfunctional family or if you were abused as a child it made more sense to your survival to focus outwardly rather than inwardly. That is, you had to focus on the needs of others (parents maybe) because not doing so endangered your safety (getting beaten or abused). It is only natural then as an adult to want to people please and self-sacrifice out of fear of how others will react should you focus on yourself.

Learnt behaviour: You may have been raised in a perfectly healthy family but maybe your parents indirectly taught you that the best way to keep the peace and avoid conflict is to meeting the constant demands of other people. It is hard for people to get angry with you if you are doing them a favour. There is a significant difference between helping and self-sacrificing.

Culture and/or religion: Some cultures and religions ‘teach’ or preach people pleasing and self-sacrificing. Some cultures demand that women sacrifice all of their needs and wants in favour of the men in their life. Religion can also sometimes disguise people pleasing and self-sacrificing as altruism and part of one’s religious duties or obligations.

Evolution: Humans are hard wired for survival and survival often depends on safety within a group. If we don’t want to be targeted and be put in danger, it is best that we stick with the herd so to speak. Society tells us that if we want to continue to be a member (and so be provided with safety) we must look out for each other and behave in altruistic and pro-social ways.

If you are constantly overwhelmed by stress, this article might help you to understand why.
What is the true difference between healthy narcissism and unhealthy narcissism?
Postpartum Depression Explained.