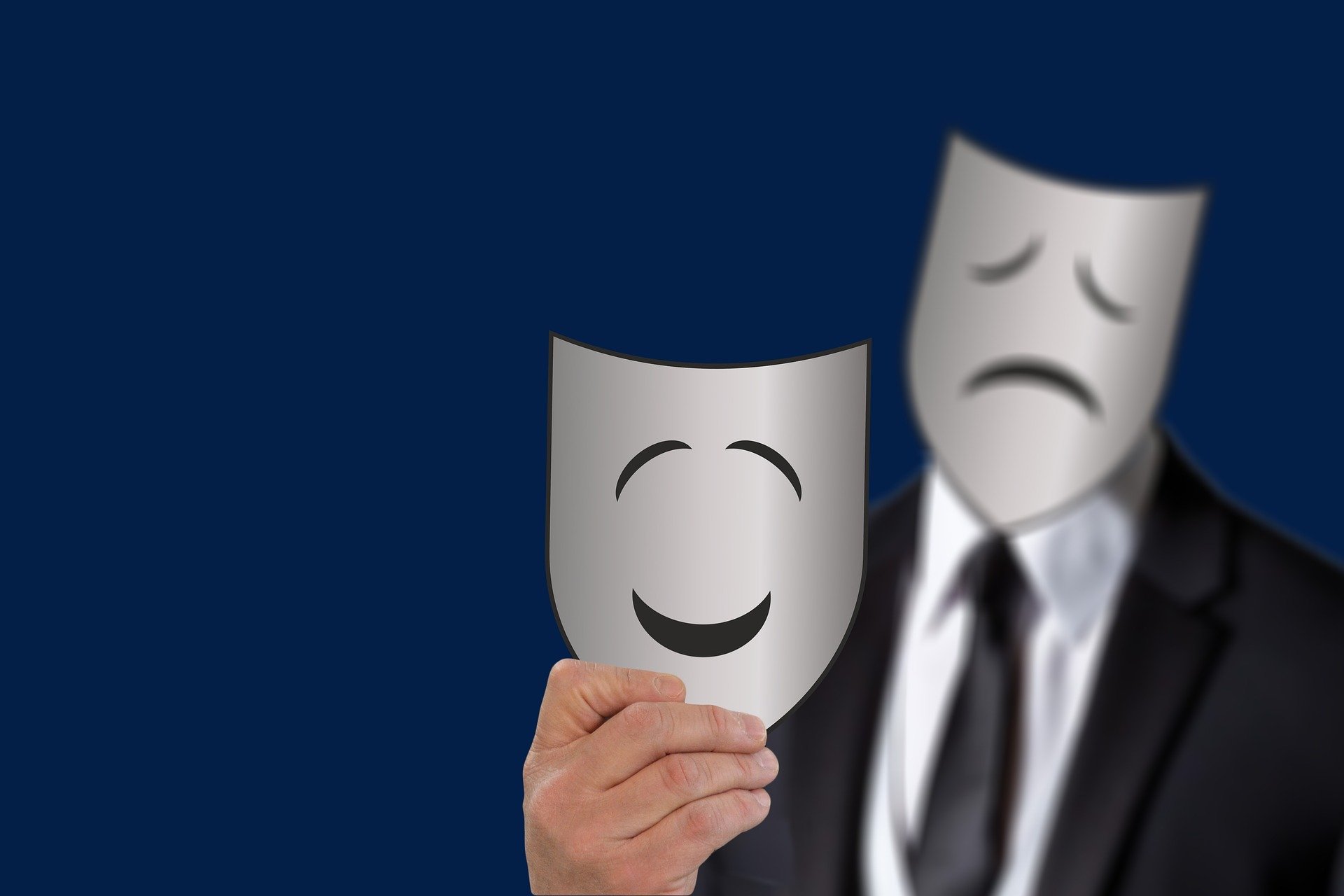 The Big Five Model or 5 factor model is the most commonly accepted personality theory within psychology today. The theory states that personality can be boiled down to five core factors - Openness, conscientiousness, Extraversion, agreeableness and neuroticism. The easiest way to remember the 5 traits is through the acronyms CANOE or OCEAN.

Agreeableness: This trait refers to attributes such as trust, kindness, altruism and other ‘pro-social’ behaviours. People high in agreeableness often have stable relationships with others. They can easily make and keep friends. They are not often involved in conflict or drama and they have great empathy and concern for the well-being of others. People low in agreeableness will often be in constant conflict with others. They may manipulate and belittle others and will see no point in ‘getting along’ or being part of a team.

Neuroticism: Neuroticism is characterized by sadness, moodiness and emotional instability. People high in neuroticism are easily upset and stressed. They often experience dramatic shifts in mood and have very, very low resiliency. Once they are down they stay down and they find it extremely difficult to bounce back. People low in neuroticism however are resilient and emotionally stable. They respond well to stress and adversity and they rarely feel sad or depressed.

Whilst the Big 5 personality theory is the most commonly accepted theory within psychology, it is not without its valid criticisms. The biggest criticism is that the model does not transfer adequately across cultures. Neuroticism and conscientiousness for example can differ greatly between Western and Eastern cultures. Some cultural alternatives to the Big 5 model such as the ‘Chinese Personality Assessment Inventory’ or the ‘Filipino Personality Scales’ have greater predictive value than the Big 5.

It is always important therefore to view all theories and models within psychology as simply frameworks in which to view and describe human behaviour. Whilst no one framework is 100% accurate, each framework in isolation and together can help us to understand multiple aspects of human behaviour. Afterall, relying solely on one psychological theory or framework and rejecting all others would make you low in openness and the stress with not being able to understand others properly would probably also make you high in neuroticism and low in agreeableness.

If you are constantly overwhelmed by stress, this article might help you to understand why.
What is the true difference between healthy narcissism and unhealthy narcissism?
Postpartum Depression Explained.