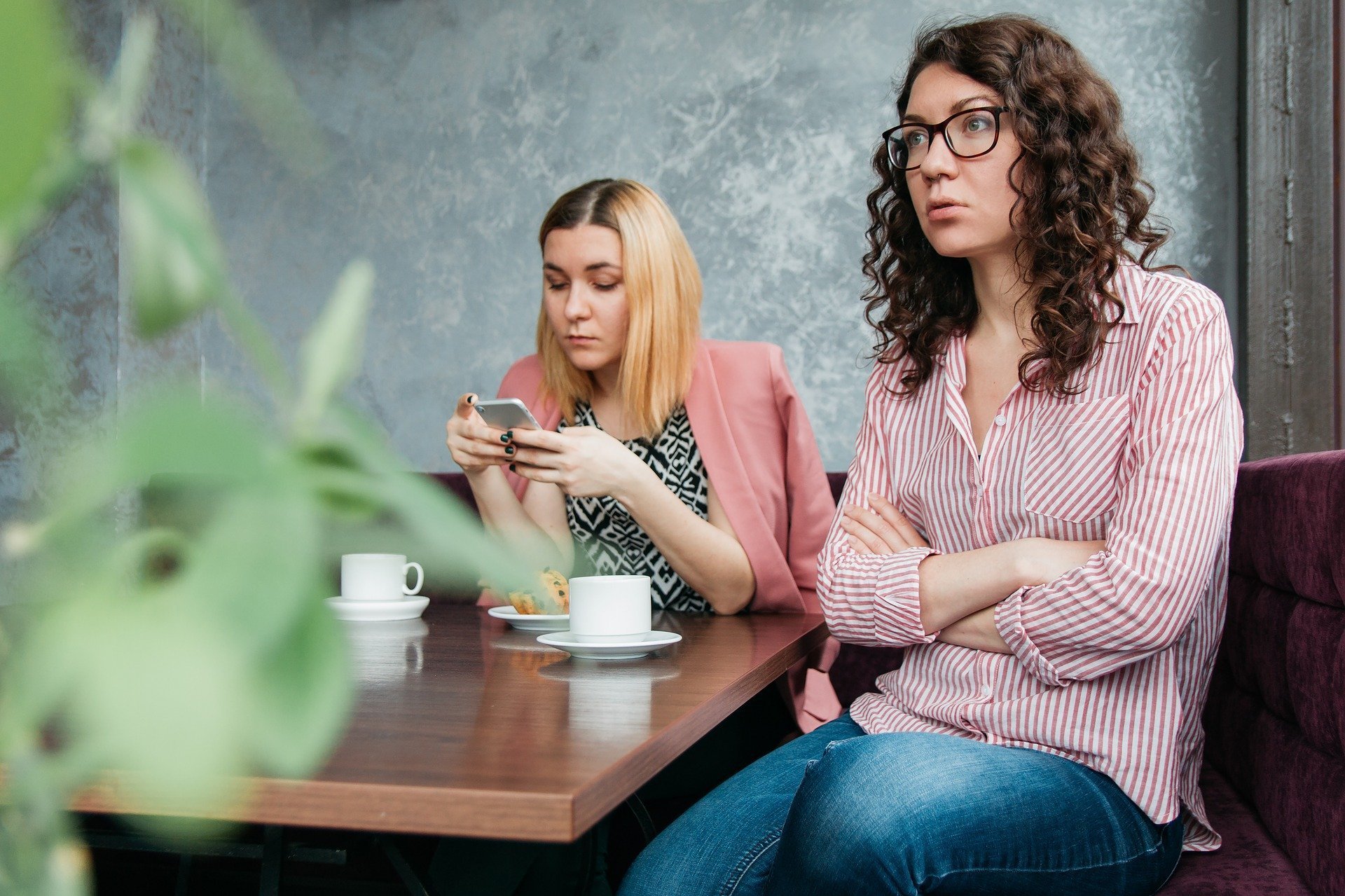 It is extremely difficult to resolve conflict with a person who has low to no emotional intelligence. No matter what the situation is, they will always find a way to blame someone else. If they fail an exam, it’s not their fault they didn’t study enough it’s their teacher’s fault for not teaching the ‘right’ material. If they get caught out in a blatant lie, it’s your fault for calling them out and causing drama for no reason. People with low to no emotional intelligence will rarely if ever apologize or say sorry because doing so means understanding that they were at fault.

People with low to no emotional intelligence really struggle to manage their emotions. This is mostly because they lack both insight (into their emotions and triggers) and self-regulation skills. For example, something may happen externally (a trigger) which upsets/angers a person but because they lack self-regulation skills, their upset/anger continues to rise exponentially whereas a person with adequate to high emotional intelligence can reign in and halt their upset/anger before they explode. Emotionally volatile people can switch from happy and chatty one moment to extremely aggressive and violent the next without any apparent cause.

3. A history of burnt bridges:

People with low to no emotional intelligence will have a lot of burnt bridges mostly because they don’t understand what they did to upset the other person. They may also lack the motivation or understanding of how to repair the relationship and so it is easier for them to simply leave and forget. To try and repair relationships of any type requires a degree of vulnerability and openness which many people with low to no emotional intelligence will not feel comfortable doing. Out of sight really is out of mind.

It is extremely hard to think about others if you are always obsessed about yourself. There is a difference between focusing on yourself (which is healthy) and being obsessed with yourself (which is unhealthy). Let’s say that your best friend is grieving the loss of a parent. An emotionally intelligent person recognizes that they have their own needs (I really want to go on my date) but they also recognise that right now, their friend has a need (for emotionally support and comfort) and so they must temporarily abandon their own need so that they can best support their friend. People with low to no emotional intelligence would go on their date regardless of what their ‘friend’ is going through.

6. No respect for boundaries:

This one kind of falls under the ‘it’s all about me’ banner. When people are obsessed with themselves, they fail to recognise others as separate beings with their own needs, wants, desires, etc. People who are obsessed with themselves are also likely to have an entitled mindset. When a low to no emotional intelligence person faces boundaries, they are confused and may react with anger and hostility. They are confused because your boundaries act as a gate preventing them from accessing whatever it is they want from you. Let’s say that the low to no emotional intelligence person is sexually aroused and horny. Their mindset is focused only on meeting their own need (sexual gratification).  Your boundary of consent (in this case no consent), physical avoidance, etc, is obstructing them from becoming sexually gratified and so, because they lack self-regulations skills, they become increasingly frustrated.

People who are obsessed with themselves and who don’t understand others’ emotions and personal boundaries often come across as annoying and disruptive. In this way, low to no emotional intelligence people are very much like children. They will constantly interrupt conversations to talk about something related to themselves. They will fail to pick up on the signs that you are tired or want some alone time and so they will annoy and bother you simply because they are bored and they cannot entertain/stimulate themselves. They will call you constantly and repeatedly regardless of the time of day/night and without thought about how the constant and repeated phone calls are bothering you and your family.

8. A pervasive feeling of being misunderstood:

The general lack of insight into themselves and others often leads to this feeling of being misunderstood. Let’s use the last example of making constant and repeated phone calls to people. A person with low to no emotional intelligence will perceive the other persons reluctance or inability to answer the constant and repeated phone calls as being a misjustice against themselves. They will feel that the other person doesn’t understand their need to talk right there and then. Likewise, when a low to no emotional intelligence person cannot understand why they cannot maintain meaningful relationships, because of their own attributes which pushes people away from them, they will conclude that it is because others don’t understand them.