A look at how chronic invalidation can lead to analysis paralysis. 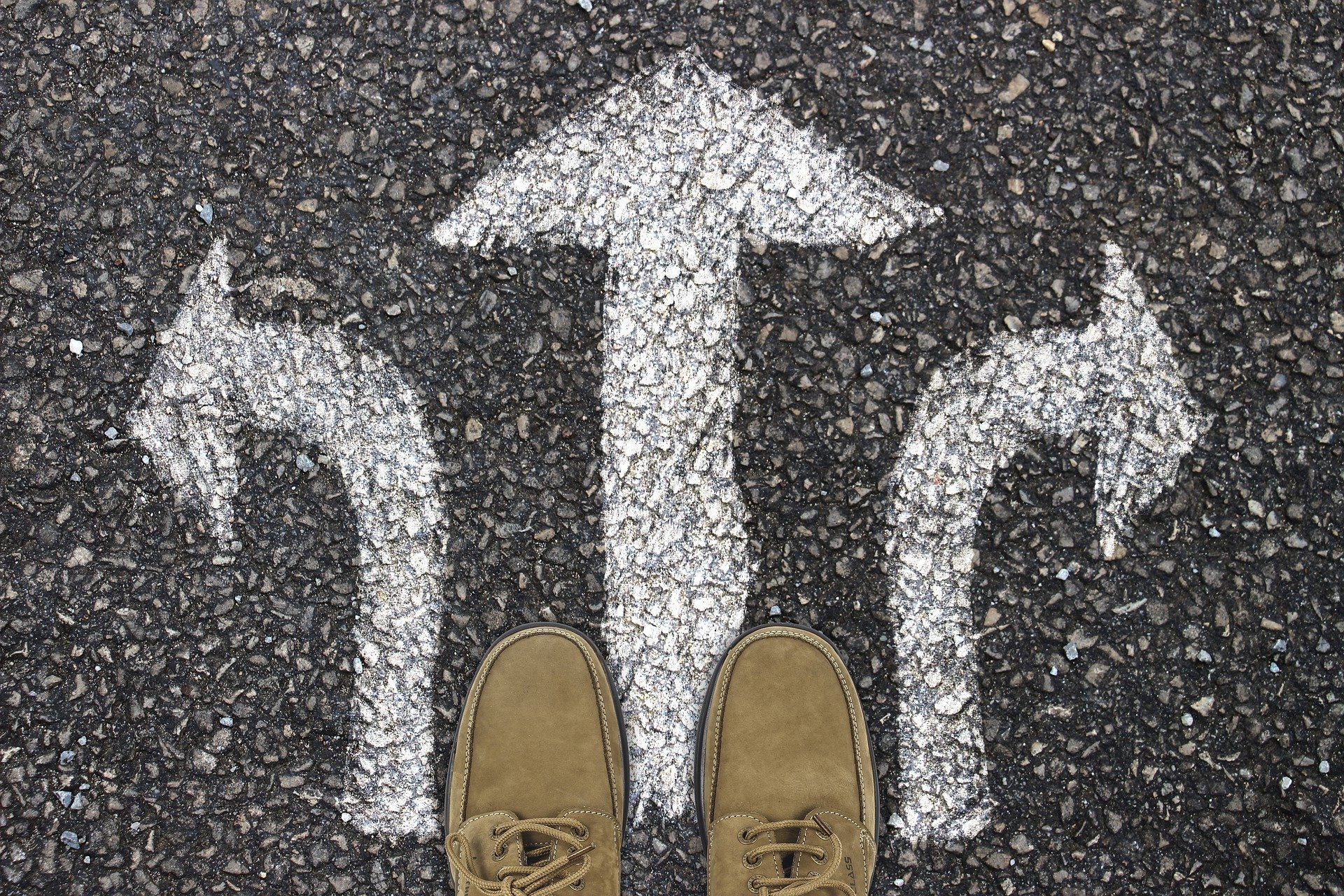 Most people are familiar with procrastination but how many of you are familiar with analysis paralysis? Analysis paralysis is the compulsive act of over-thinking about a decision to the point that a choice never gets made (hence the notion of paralysis). Analysis paralysis is the rumination component of decision making. Everyone can experience a bout of analysis paralysis every now and then especially when they have to make one of those "Damned if I do, damned if I don't" type of decisions however people who are exposed to chronic invalidation (such as that which occurs within toxic and abusive relationships) are much more likely to experience the phenomenon than the average non-invalidated person.

Why you ask? Toxic people have a volatile and unpredictable nature which causes the 'healthy' people around them to live in a constant state of fear and confusion never really knowing how to act around the toxic person (walking on egg shells). Every behaviour or decision that the 'healthy' person makes ultimately results in anger, derision, contempt and humiliation. For example “ Why are you so stupid?”. “Why did you do that? You know I don’t like you doing that”. “You’re so stupid and useless”. “why can’t you be like such and such?”. After repeated invalidation, the 'healthy' persons confidence becomes so low that they start to lose confidence in their own decision making skills.

If every decision that they make is wrong and stupid (from the perspective of the toxic person), then nothing the 'healthy' person does or decides will ever lead to a positive outcome. The 'healthy' person is then stuck trying to make a choice between multiple bad endings and so they become infused with fear and confusion to the point that they literally cannot commit to a single course of action. (make a decision). If you find that chronic invalidation has led you to experience analysis paralysis, here are some tips which may help you to overcome both problems.

1. Seek out people who know how to validate you properly;

This is probably the best thing you can do to break the "All of my decisions, thoughts, feelings, etc are wrong" cycle. People who have been exposed to chronic invalidation doubt EVERYTHING that they think, feel, say and do because they have been conditioned to distrust themselves. At one point in my life I did doubt EVERYTHING about myself and I constantly had to seek out others to reassure me that I was making the 'right' choices. I found that the more validation I received (especially from mental health professionals), the more I began to trust my instincts, intuitions and decision making abilities.

2. Accept that mistakes are inevitable and perfection is an illusion;

Humans are flawed by design. We can never be perfect and we will always make mistakes. The problem with toxic people though is that they expect everyone around them to be perfect. This leads their 'victims' to believe that maybe perfection is attainable (even though in reality it is not). That maybe if they were just a 'better' person, they wouldn't make as many mistakes. This doesn't mean that you should become reckless and impulsive though. It is always important to consider our actions but we must always be mindful that mistakes can occur nevertheless.

3. Learn to validate yourself:

Every act of external invalidation is an opportunity for internal validation. You alone have the right to decide what happens within your mental space. Just because a person invalidates you doesn't mean that you then have to invalidate yourself by believing that you are stupid, worthless, etc. You obviously need to keep an open mind though because if someone is invalidating your antisocial behaviours for example (constructive criticism is still a form of invalidation to some people), and you are a closed system, you are unlikely to make any positive changes to your behaviours.

4. Focus on achieving successes no matter how small;