Viewing depression through the lens of 8 different psychological theories. 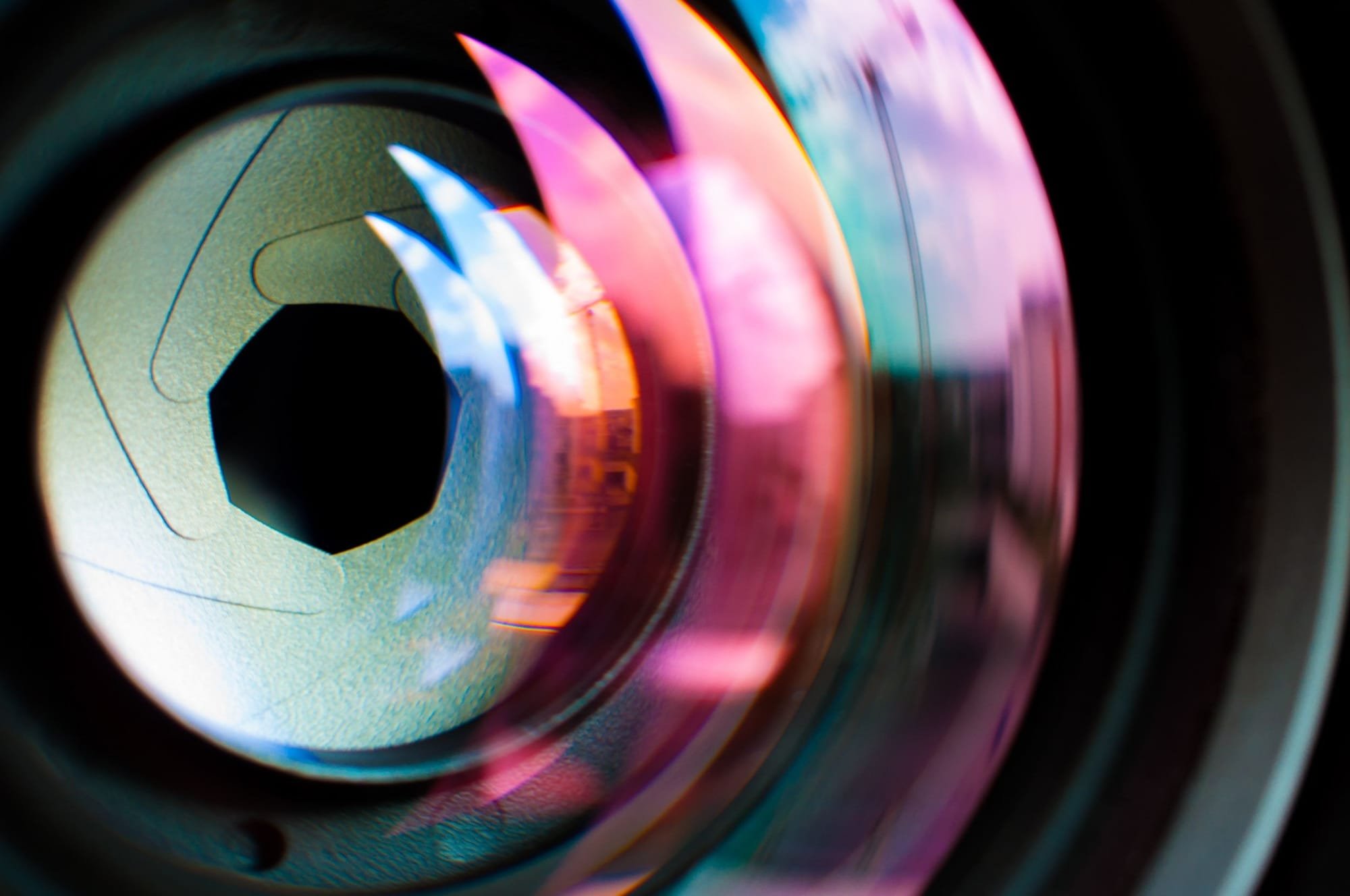 In the simplest of terms, operant conditioning is a psychological theory which suggests that learning is the product of rewards and punishments for behavior. For example, rewards are likely to increase certain behaviours and punishments are likely to discourage certain behaviours. Operant conditioning therefore suggests that depression is the result of removing positive reinforcement from the environment. For example, if you lost your job, you may experience depression because you have lost the positive reinforcement that comes from social interactions, weekly pay checks, etc, etc. Likewise, you may experience depression after a relationship or marriage breakup because you lose the positive reinforcement associated with being a ‘good lover’, wife, husband, etc. Similarly, break ups and divorce may appear to be ‘punishments’ by some people (punishment for not being a good lover, wife, husband, etc) again causing depression to arise.

Psychodynamic theory was created and popularised by Sigmund Freud. Psychodynamic theory focuses on the interrelated relationship between the mind (or psyche) and mental, emotional, or motivational forces within the mind that interact to shape a personality. Early psychodynamic theories suggested that depression arose because of inwardly directed anger, excessive narcissistic needs being unfulfilled or unhealthy mother-child relationships during the early years. Objects relations theory suggests that depression occurs when people are not able to develop representations of healthy relationships. Depression therefore is a result of the struggle to try and maintain emotional contact with desired objects (which is obviously harder to do if one does not know, or has not learn, how to have healthy whole object relations).

This theory focuses on the power of thoughts, beliefs and schemas in the eitology of depression. Cognitive theorists like Aaron Beck for example believes that depression results from systematic negative bias in thinking processes. Beck believed that depression is caused by the way that people negatively appraise internal and external events. Beck (1967) identified three mechanisms that he believed were responsible for depression: The cognitive triad (negative beliefs about the self, the world and the future), negative self-schemas (beliefs and expectations about oneself which are essentially negative and pessimistic) and lastly, errors in logic (i.e., faulty information processing, cognitive distortions, heuristics, etc).

Learned helplessness theory is the by-product of unethical (by today’s standards) experiments conducted on dogs in the mid 60's by psychologist Martin Seligman. Learned helplessness is the learnt belief that we are incapable of changing the course of negative events and so failure is inevitable. The condition stems from a lack of perceived control. Depression is thought to arise when a person learns that their attempts to escape negative situations make no difference. Research has shown that people that have developed a pervasive pattern of learned helplessness are less likely to change bad habits and behaviours, are less focused, can experience difficulty with solving problems (related to analysis paralysis), experience arrested fight or flight and often experience high levels of stress and depression.

Some theorists suggest that perceptions of defeat and entrapment are better mediating variables in the eitology of depression than learned helplessness because, according to LH theory, helpless individuals/animals have lost their motivation to escape whereas in D&E theory, the motivation to escape remains active and aroused even if an escape route is blocked. Defeat is commonly characterised as a loss in social rank or a failure to attain some valued status. These losses of rank or status are of significant internal importance thus differentiating defeat from external attributes such as uncontrollability for example. Alternatively, entrapment is characterised by a strong desire/motivation to escape an aversive situation which, if blocked for any reason, leads to the sensation of feeling ‘trapped’. Entrapment can be broken down into external entrapment (external blocks – poverty, etc) and internal entrapment (thoughts, etc). Within D&E theory, depression is thought to be unconsciously manifested as a submissive behaviour which is displayed in order to minimise conflict and restore social rank imbalances.

According to an evolutionary perspective, humans carry genetically guided characteristics which are passed from generation to generation and ultimately contribute to survival and reproductive success. An evolutionary theorist may suggest that if depression did not have any benefits to the human species, then depression would not have survived the evolutionary process. Some evolutionary theories, such as the behavioural shutdown model, suggest that depression is an adaptive mechanism that occurs when people encounter more risk or expenditure than reward from activities. The best evolutionary strategy then would be to withdraw and save resources until the situation/environment becomes more advantageous/rewarding. The analytical rumination hypothesis suggests that depression is an adaptation which causes people to self-reflect and analyse complex problems in order to solve them.

Biological theories suggest that depression is a function of genes, brain structures and functions (neuroscience and neuroplasticity), neurotransmitters (dopamine, serotonin, etc) and hormones. Genetic studies conducted on monozygotic (MZ) twins and dizygotic (DZ) twins suggest that some genes may play a role in the eitology of depression. A research project conducted in 2003 suggested that a gene-environment interaction (GxE) may help to explain why life stress is a predictor for depressive episodes in some people but not others. Many researchers believe that an imbalance in serotonin and dopamine levels may influence mood in a way that leads to depression.

Humanistic theories believe that all people are on a path towards self-actualization and when people encounter road blocks, they inevitably experience depression until the road block is removed and they can continue on the path towards self-growth. If for example, you really wanted to become an artist, but for whatever reason your parents discouraged you from pursuing your dream, you may experience depression until you find the strength to follow your dreams despite what your parents or others might say. Some theories such as the theory of positive disintegration suggests that self-actualization CANNOT occur without traumas, suffering, adversity and other such life challenges. All humanistic theories have a ‘me first’ orientation about them but this does not make the theory or its teachings narcissistic.