A look at how trauma can help you to self-actualise. 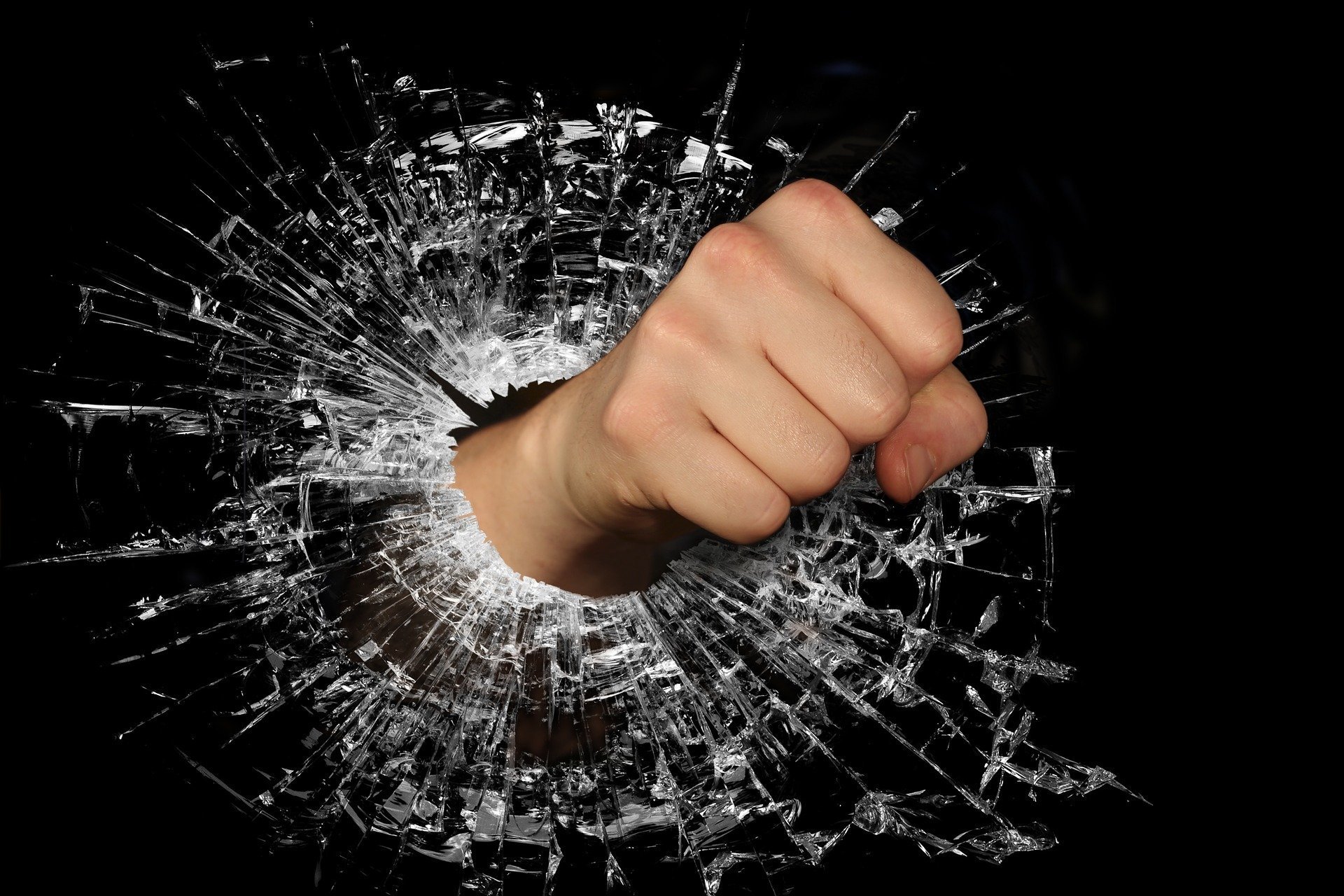 Kazimierz Dabrowski developed his theory of ‘Positive disintegration’ in the mid 1960’s. Dabrowski’s theory suggested that people could progress to their higher ideal selves (self-actualise) only if they had first undergone intense and painful introspection and reflection. Dabrowski believed that these intense introspections and reflections could only come off of the back of conflict, anxiety, depression, adversity and trauma.

Dabrowski further believed that the human personality is initially shaped and influenced by biological factors (genes, instincts, etc) and social indoctrination. Dabrowski referred to these two influences as the ‘lower’ aspects of the self. Dabrowski suggested that people who existed at this ‘lower’ level have no true individuality - these people are unable to express their autonomous and authentic selves.

Dabrowski viewed people who continued to exist at this ‘lower’ level as programmed robots with no ‘free will’. He believed that they were unable and unwilling to explore anything outside of their programming (social indoctrination). Using modern terms, these ‘lower’ people are regarded as the ‘sheeple’ of society. The ‘higher’ people, which we will explore shortly, can be regarded as the ‘woke’ people within society.

Dabrowski stated that these ‘lower’ level influences prevented people from reaching the ‘higher’ aspects of the self because biological factors exacerbated survival needs and self advancement and social indoctrination restricts personality development as it encourages conformity and ‘sameness’ and rejects individuality, creativity, uniqueness and the free and unapologetic expression of self. Dabrowski strongly believed that 99% of the human population remained at this ‘lower’ level throughout their lives.

A heightened physiological experience to stimuli resulting from increased neuronal sensitivities. The greater or stronger the OE, the more sensitive people are to the day-to-day experiences of life. Over-excitability’s occur within 5 domains - psychomotor, sensual, emotional, imaginational and intellectual. Think of Steve Jobs or Elon Musk and their possible OE’s within the imaginational and intellectual domains or an ‘empaths’ within the emotional domain.

People at the ‘lower’ levels use their abilities and talents for self-advancement only rather than for the greater good of mankind. For example, to get themselves ahead in their mundane job which is great for them and their family but doesn’t really impact their fellow humans in any significant or meaningful way. People at the ‘higher’ levels direct their abilities and talents beyond themselves and towards the greater good. They use their authenticity and individuality to fight social injustices rather than conform to them.

This refers to an overwhelming desire to achieve growth, autonomy and self-actualisation. Entelechy is not to be confused with the pursuit of popularity or power. Entelechy is the pursuit of personal development. The byproduct of Entelechy is the betterment of society and mankind. People who naturally possess Entelechy are very driven people. They persist with their goals, dreams and desires no matter how many setbacks they encounter. You could lock a person with Entelechy up in a room with no stimuli and no outside contact and they will still strive to become all that they are capable of becoming.

The more conflict, adversity and anxiety a person with developmental potential experiences, the more they will question and challenge the ‘lower’ aspects of themselves. Their focus will shift from “What does everyone want/expect from me”? to “What do I want/expect from myself”? The more trauma, adversity and anxiety high developmental potential people face, the more complex and mature their morals, views, beliefs and world views become. That is, they undergo ego development or ego maturity.