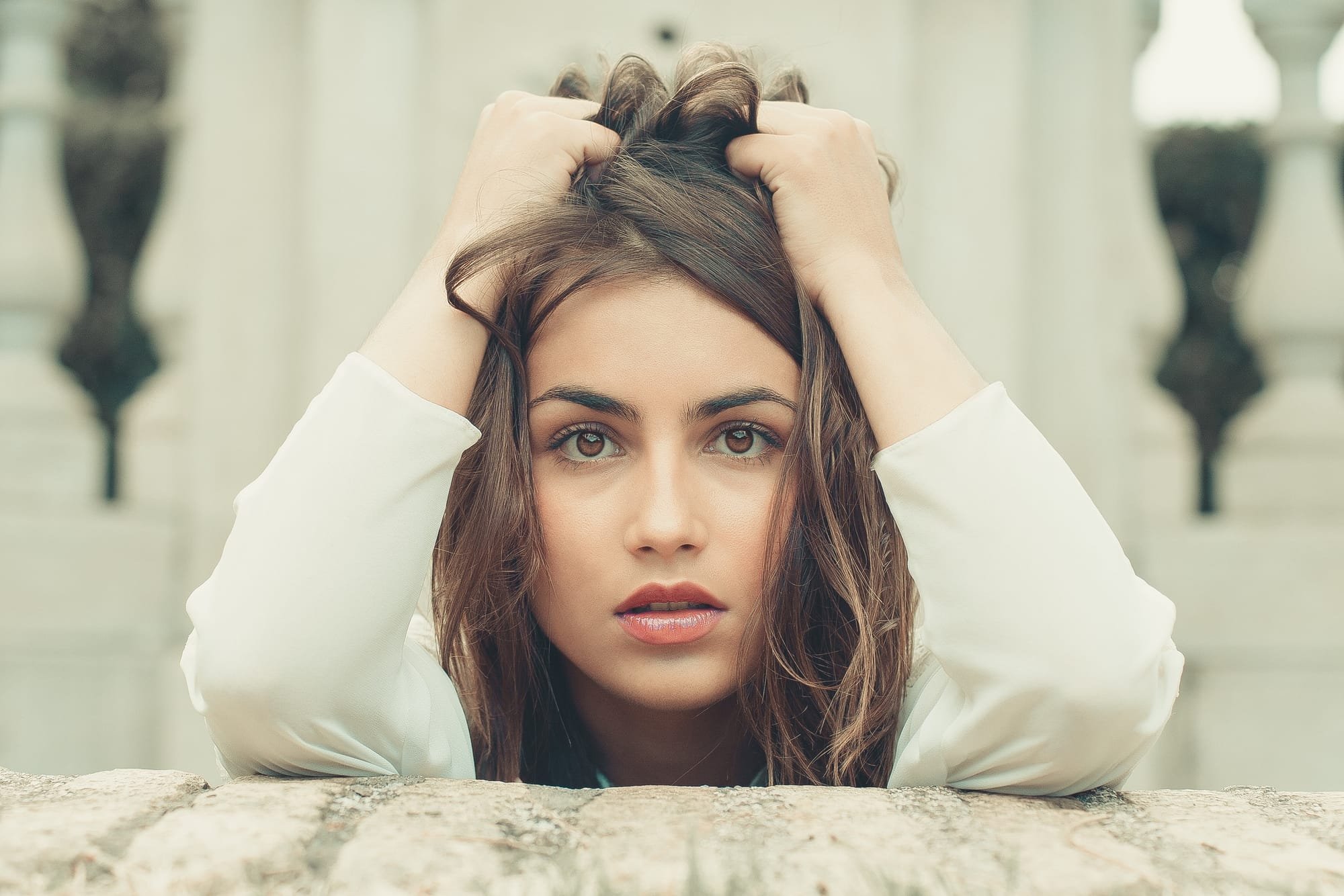 Cognitive distortions are disproportionate and irrational thought/belief patterns or schemas. They can develop in response to trauma, repeated abuse, anxiety, depression, delusions and faulty introjections. They are often thought of as mental shortcuts. These inaccurate thought patterns/beliefs reinforce and exacerbate negative thoughts and negative emotions.

Cognitive distortions are self-limiting and self-defeating by nature and they can become so habitual that the person becomes completely unconscious of their use and so they may have great difficulty reversing the process. Most people experience cognitive distortions every now and then. The problem is though, the more they are reinforced and the more they increase anxiety, depression, stress and other problems.

All or nothing thinking: You interpret things in absolute terms. Black-and-white categories (i.e., is or is not, have and have not, want and don’t want). With all-or-nothing thinking, no grey areas exists.

Mental filtering: Overly focused on the negatives. Your perception of events is finely tuned to see only the negatives and to disregard the positives.

Discounting the positives: You demand that your positive traits and achievements shouldn't count. Rather than appreciating and accepting compliments, you convince yourself that it cannot be true and the other person is just being nice. Alternatively, you dismiss the compliment by insisting that "it was nothing really".

Magnification or minimization: You either blow things out of proportion or you minimise the significance of things. In layman's terms "making a mountain out of a molehill". You elaborate and exaggerate an arbitrary event to make it appear much more negative or damaging than it truly is or was in reality. Alternatively, you minimize the importance of an event to transform a significant and important event into an unimportant and meaningless one.

Emotional reasoning: Your emotional response/reactions to arbitrary events dictates your thoughts about that event. You think with your feelings (e.g., I feel stupid so I must be stupid, I know that my best friend betrayed me because I feel betrayed).

Labelling: Instead of accepting imperfection and mistakes you label yourself stupid, a loser, incompetent. Alternatively, instead of considering what factors could have made the driver cut you off on the motorway you instantly label them a jerk or an idiot.

Personalization and blame: You attribute 100% of responsibility to yourself even if you were not entirely at fault or you blame others and deny your role in the problem.

(A) Mind reading: you make the automatic assumption that people are reacting negatively to you without sufficient evidence. If your employer provides you with constructive criticism to help you increase or improve your performance at work, you automatically assume that they are saying these things to you because they no longer like you.

(B)Fortune telling: You arbitrarily predict events will end badly without any conclusive proof that it will end in that way. For example, "I'm not going to go to that party because it will only turn out to be a bad night".

Exposure therapy and approach coping.
A look at how trauma can help you to self-actualise.
Communication in intimate relationships.