Are there too many mental health disorders? 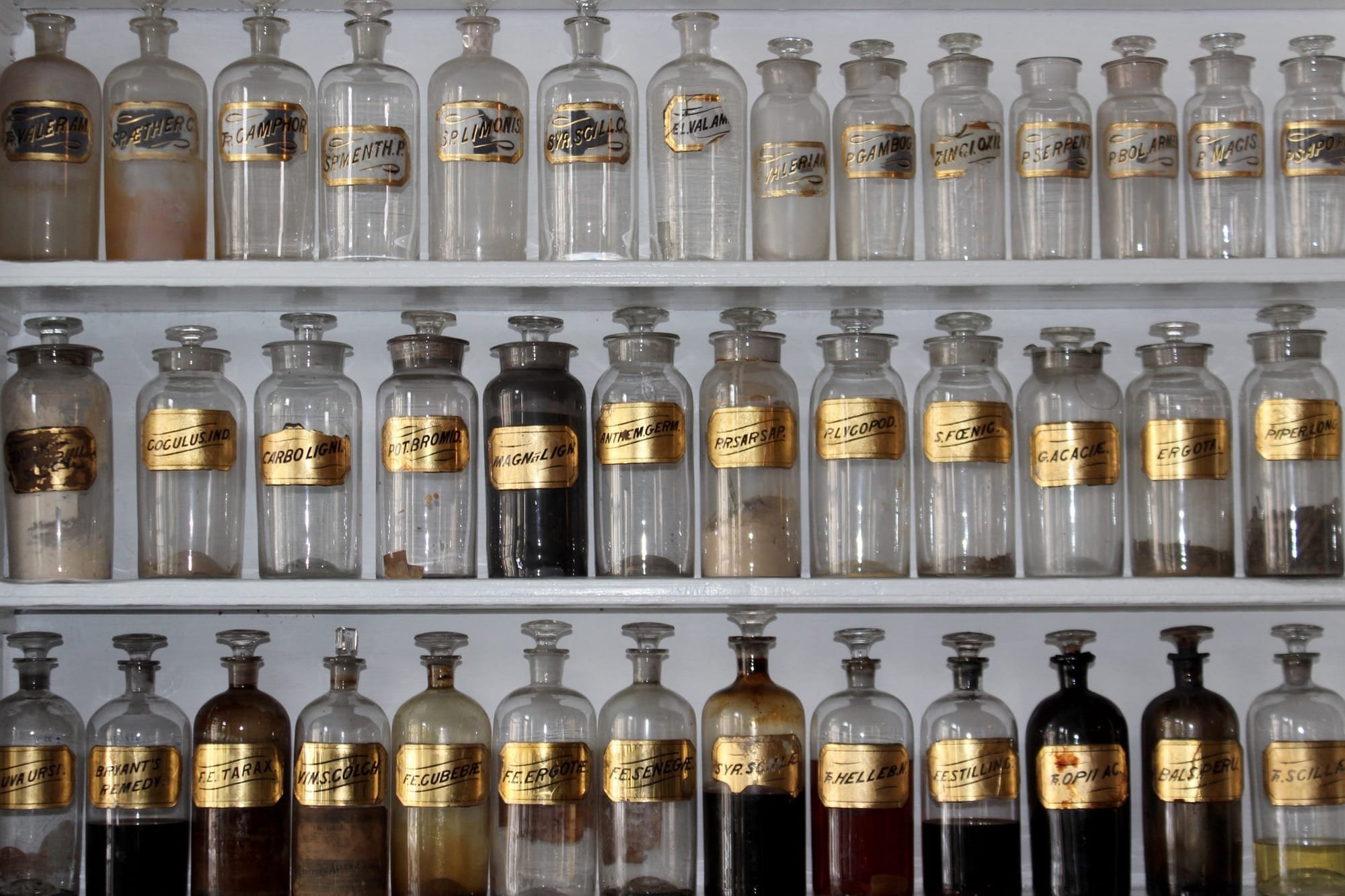 Are humans really becoming more ‘dysfunctional’ and ‘disordered’ or is there something else going on here? Psychiatric disorders are essentially created so as to provide meaning to a selection of certain behaviours which commonly occur together. These subsets of behaviours may or may not cause a person stress and distress (egosyntonic disorders vs egodystonic disorders). The point is, the psychiatric labels in and of themselves  are not real. The symptoms, feelings and thoughts associated with the subset of behaviours are very real but the labels are somewhat meaningless without them.

Think of it this way. Let’s presume that the label ‘flock’ refers only to the gathering of three or more sheep. What happens to the label ‘flock’ though if one of the three sheep dies and no sheep replaces it? Does the label ‘flock’ still apply or has the label essentially lost its meaning? As soon as the number of sheep no longer meets the criteria for ‘flock’ the label ‘flock’ becomes irrelevant and so it can be argued that the ‘flock’ no longer exists in a real sense although it continues to exist in an abstract sense. Thinking of psychological disorders in this way may help people and their therapists to focus on eliminating, reducing or managing problematic symptoms, feelings and behaviours rather than focusing on trying to eliminate abstract labels.

Think of a person who has been diagnosed as having narcissistic personality disorder (NPD). An NPD diagnosis requires a person to meet 5 out of 9 possible criterion points (behaviours). Let’s assume that a person was diagnosed with NPD because they displayed 5 out of 9 behaviours (and so none of the other 4 possible behaviours). What happens to the persons diagnosis if they, with professional help, or even old age, were able to eliminate just one of the 5 behaviours that were used to diagnose them? Are they no longer NPD? Clinically speaking yes as displaying 4 out of 9 possible criterion points would not meet the requirement for an NPD diagnosis.

We can see then that the existence of psychiatric labels depends on the small subset of behaviours/symptoms that make up any given label just like the flock label depended upon the gathering of 3 or more sheep. By shifting one’s focus from the psychiatric label to the symptoms, behaviours, thoughts, etc., that make up the label, the task of overcoming psychiatric disorders suddenly does not seem so daunting. Again, using the NPD example used previously, narcissism experts, life coaches etc., will often say that NPD cannot be overcome. Clinically speaking though, if you were diagnosed with 5 out of 9 behaviours, and you worked diligently with a mental health professional to eliminate or reduce just one of these behaviours, you can technically rid yourself of your NPD label.

This notion that psychiatric labels/disorders can be overcome is very hard for some people to accept. Many people will falsely believe and claim that if you are diagnosed with any psychiatric disorder or condition, you are stuck with that label for life no matter how much therapy you receive. How disempowering is this belief? This type of thinking is what leads to discrimination. It is akin to assuming that all physically or mentally challenged people function at the same capacity despite the degree or severity of their challenges. This is why psychiatric labels should not be created so frivolously or so abundantly. This is also why we should not assume a person’s ‘disorder’ even though we believe them to display the behaviours that make up the label.

It would be wholly inappropriate for us, without any sort of medical training whatsoever, to look at a lump on somebody’s body, determine that the lump is cancerous, give the person chemotherapy, tell the person that they cannot possibly heal from their cancer, tell everyone else that the person cannot possibly heal from their cancer and then start preparing for the persons funeral ALL WITHOUT any input from a medical professional. Funnily enough though, this is exactly how many people in society erroneously and unjustly attach mental health labels to people. For example, a person may end a relationship with a person that they deem to be toxic and then go about informing anyone and everyone that their ex was narcissistic or psychopathic without the toxic person having any such diagnosis.