Can mental health support groups cause more harm than good? 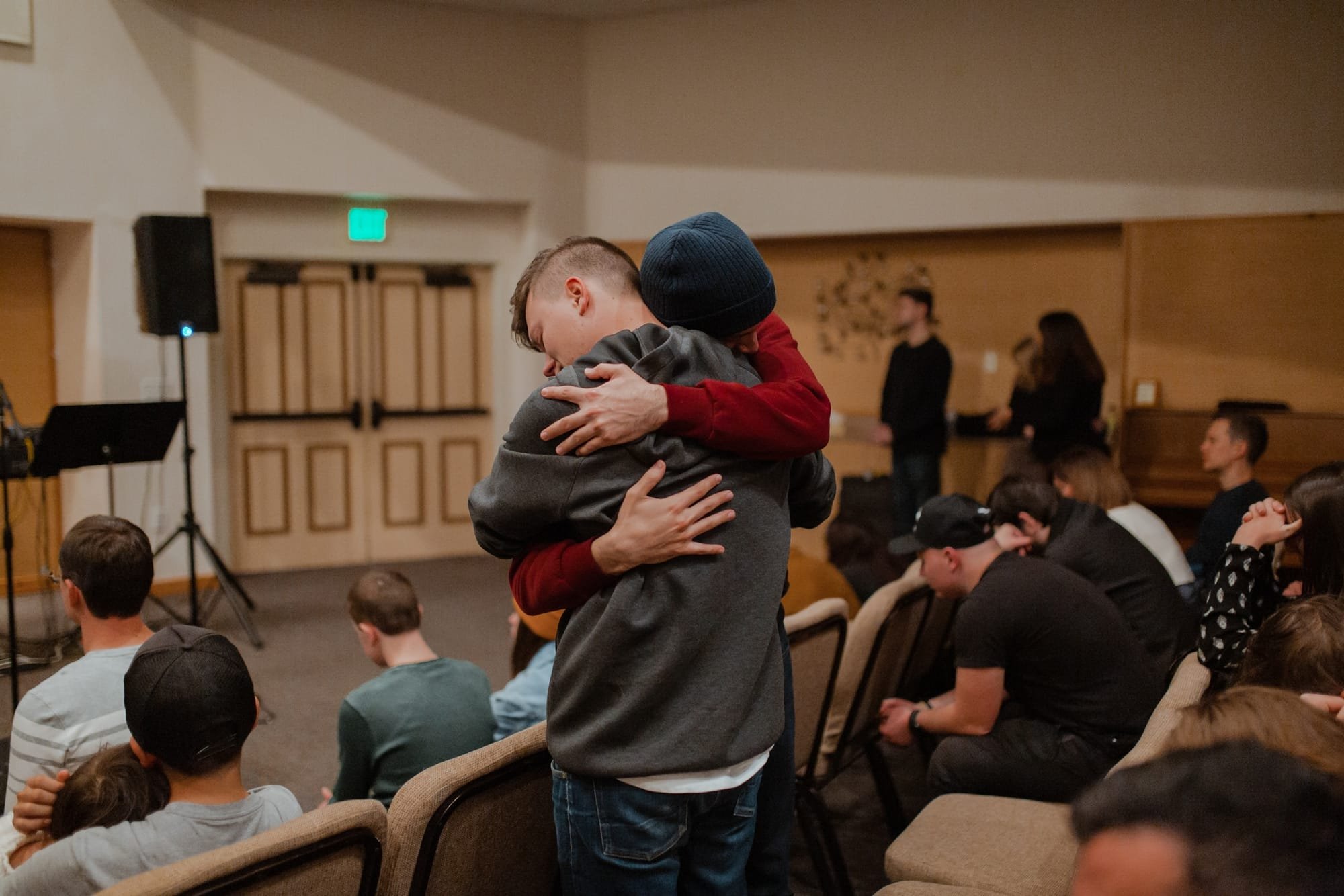 Joining trauma and abuse survivor related support groups may sound like a great idea and a great way to receive support and validation for all that you have experienced at the hands of your abuser/s but you must do your research before joining such groups. Not all abuse/trauma related support groups are beneficial and some are downright toxic as the unregulated group members can encourage and promote malevolent, malicious and even illegal behaviour towards ‘perpetrators’, ‘narcissists’, ‘psychopaths’ and ‘abusers. When joining any group, regardless of whether the group is related to abuse, trauma or trains, humans have an inherent desire to adopt an ‘us vs them’ mentality.

Think of it this way. Imagine that a person has joined an abuse/trauma survivor related support group after being harassed and stalked by a former lover. Obviously, the in-group (the abuse/trauma survivor group) does not condone such abusive behaviours however, if the support group is unregulated and toxic, the members of the in-group may encourage and convince the new member to engage in similar behaviours against their ‘abuser’ albeit for different ‘reasons’. Whereas the abuser stalking the in-group member is abusive, the group member stalking the abuser is justified as they are simply gathering information.

Likewise, an abuser who destroys the reputation of their victim through gossiping, spreading rumours, etc., is condemned by the in-group however an in-group member destroying the reputation of their abuser (informing everyone that their former lover is a narcissist, psychopath, etc) is again acceptable and justified. The other aspect of group behaviour is social identity. This refers to the degree to which people’s self-concepts about themselves are derived from group membership. That is, people can more readily identify as an abuse survivor if they are a member of an abuse survivor support group compared to if they weren’t.

It is extremely important to remember that if you have just come out of a traumatic situation or an abusive relationship, you are in an extremely vulnerable state which could potentially leave you wide open to manipulation and control tactics by other in-group members. It boggles my mind that survivors of narcissistic abuse in particular will acknowledge that ‘narcissism’ stems from trauma but they will completely deny that they, who have also experienced trauma, could possibly engage in some narcissistic traits and behaviours. It is completely naïve therefore to think that all support groups are made up of only benevolent and kind hearted people.

It is also important to remember that if you do decide to join a trauma/abuse related support group, you could potentially traumatise yourself more simply by listening to other members stories (vicarious trauma). On the same note, you can also potentially traumatise other in-group members by sharing your stories and experiences. When group members are allowed to share their experiences and stories without any constraints or without consideration and empathy towards other members, everyone can quickly become more confused, disoriented and traumatised than when they first entered the group.

This article is not designed to discourage people from joining abuse/trauma related support groups. The intention is to draw people’s attention to the potential dangers of joining unregulated and improperly led/managed/supervised support groups. If a support group is not monitored closely and appropriately by a properly trained and educated professional (or other such person), the group can quickly spiral out of control and so become toxic. This is why mental health support groups within a clinical setting are often closely supervised by a mental health professional. This is not to say that such groups are immune to toxicity but the chances are much, much lower.

The way to determine if a support group is being managed/supervised correctly is by monitoring the moderator’s tolerance for abuse. Ideally, a support group moderator who has the groups best interests and safety in mind will adopt a zero-tolerance policy. If you join a support group and there is a long chat history with members openly swearing, degrading or bullying each other, leave the group immediately. Likewise, if your gut instinct tells you that something is just not ‘right’ then again leave immediately. You are NEVER obligated to remain in a support group. You have the right to leave, no questions asked, anytime you want to.

Overall, abuse and trauma related support groups which are monitored and supervised properly can provide immense mental health value. Just knowing that you are not alone in your struggles can provide immense relief. Having people who can provide you with healthy and adaptive coping strategies can help you to process, heal and recover from your trauma and abuse much more quickly. Healthy and functional in-group members can also act as ‘spotters’ and so help you to notice and discover potential red flags sooner than if you were alone.

Why is it important to regularly update our internal objects?
A look at the do’s and don’ts of trauma recovery.
Understanding depression.