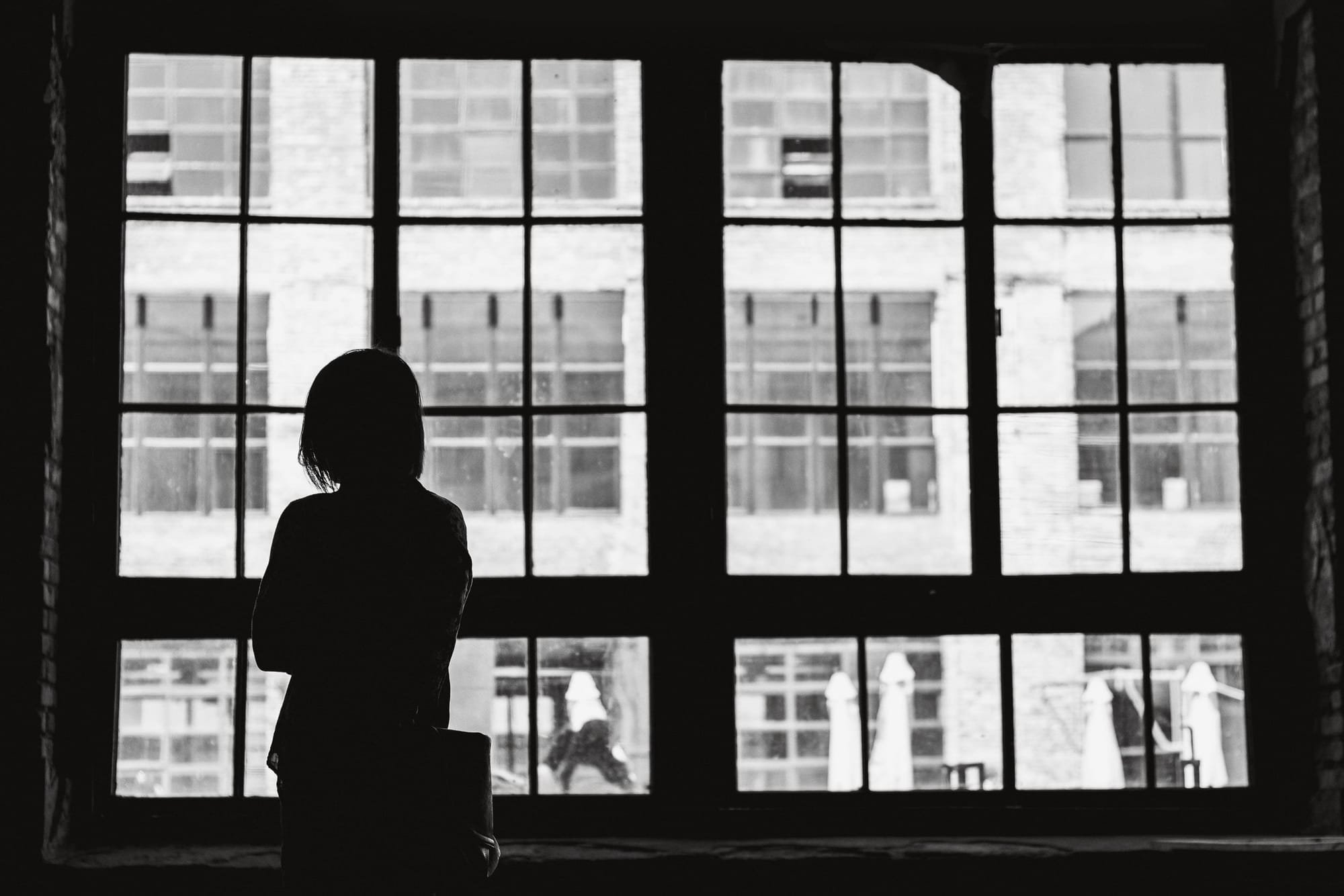 Clinical depression (also known as major depression, major depressive disorder or unipolar depression) is a serious mental illness that negatively affects how a person thinks, feels and behaves. There are a variety of different symptoms related to depression and not all people suffering from depression experiencing all of the symptoms. However, if a person does experience some or all of these symptoms for the majority of the day, every day for more than two weeks, they should seek medical or professional help as they may meet the criteria for depression.

Many factors can lead to depression. Researchers believe that there may be a hereditary component due to chemical changes in brain function. A normally functioning brain is simply a massive communication system that controls everything from your heartbeat, to walking, to your emotions. Neurons in your brain send and receive messages from the rest of your body, using brain chemicals called neurotransmitters. These brain chemicals, in varying amounts, are responsible for our emotional state. Depression happens when these chemical messages are not delivered correctly between brain cells, disrupting communication. The symptoms of depression fall across three broad categories.

•Little motivation or interest in things.

•Finding it hard to make decisions.

•Suicidal thoughts or thoughts of harming themselves.

•Not doing well at work or school.

•Having difficulties in home and family life.

•Change in appetite and weight – this is usually a decrease, but can sometimes be an increase.

•Lack of interest in sex.

•Changes in a female’s menstrual cycle.

•Disturbed sleep – such as, finding it hard to fall asleep at night, waking very early in the morning.

Whilst talk therapies like CBT and medications like SSRI’s are often effective in the treatment of depression, there are a small minority of people who don’t respond to these treatment options and so they may need to seek more ‘extreme’ treatment methods. For example, Electroconvulsive therapy (ECT) can be an effective and safe treatment for people with severe depression who have not been helped by therapy or medication. With ECT, a doctor uses electrical charges to create a controlled seizure. They use electrodes attached to the skull to present the charge. The seizures appear to affect the chemical balance and functioning of the brain. The person is also given anaesthesia and a muscle relaxant during the treatment.

ECT tends to work quickly, with 70 – 90% of people showing an improvement. The person may have 12 sessions of ECT over a few weeks. Some people will also have a maintenance therapy of ECT to prevent the depression from returning. Temporary memory loss is a common side effect of ECT. Another depression treatment method is Vagus Nerve Stimulation (VNS). VNS is a treatment option for people with severe depression, for whom medication and therapy have not been effective. VNS involves the implantation of a small electrical generator into the person’s chest, similar to a pacemaker. The device has wires attached to the vagus nerve that runs from the neck into the brain. Electrical pulses are then delivered through the vagus nerve to the area of the brain that is thought to be responsible for regulating our moods. The charges also change the chemical balance in the brain and relieve the depression.

Transcranial Magnetic Stimulation (TMS) is another non-drug treatment that can be used for medication/therapy resistant depression. TMS uses a magnetic field to induce a small electric current to a specific area of the brain. It does not cause loss of consciousness or seizures. It is used to treat milder depression in people who have not benefited from trying two or more antidepressant treatments. It does not require sedation and the person will be treated four or five times a week for four weeks. Though the biology of why TMS works isn't understood, it is generally believed that the simulation impacts how the brain is working, which in turn seems to ease depression symptoms and improve mood. Unlike ECT, TMS doesn't cause seizures, memory loss nor does it require sedation with anaesthesia.