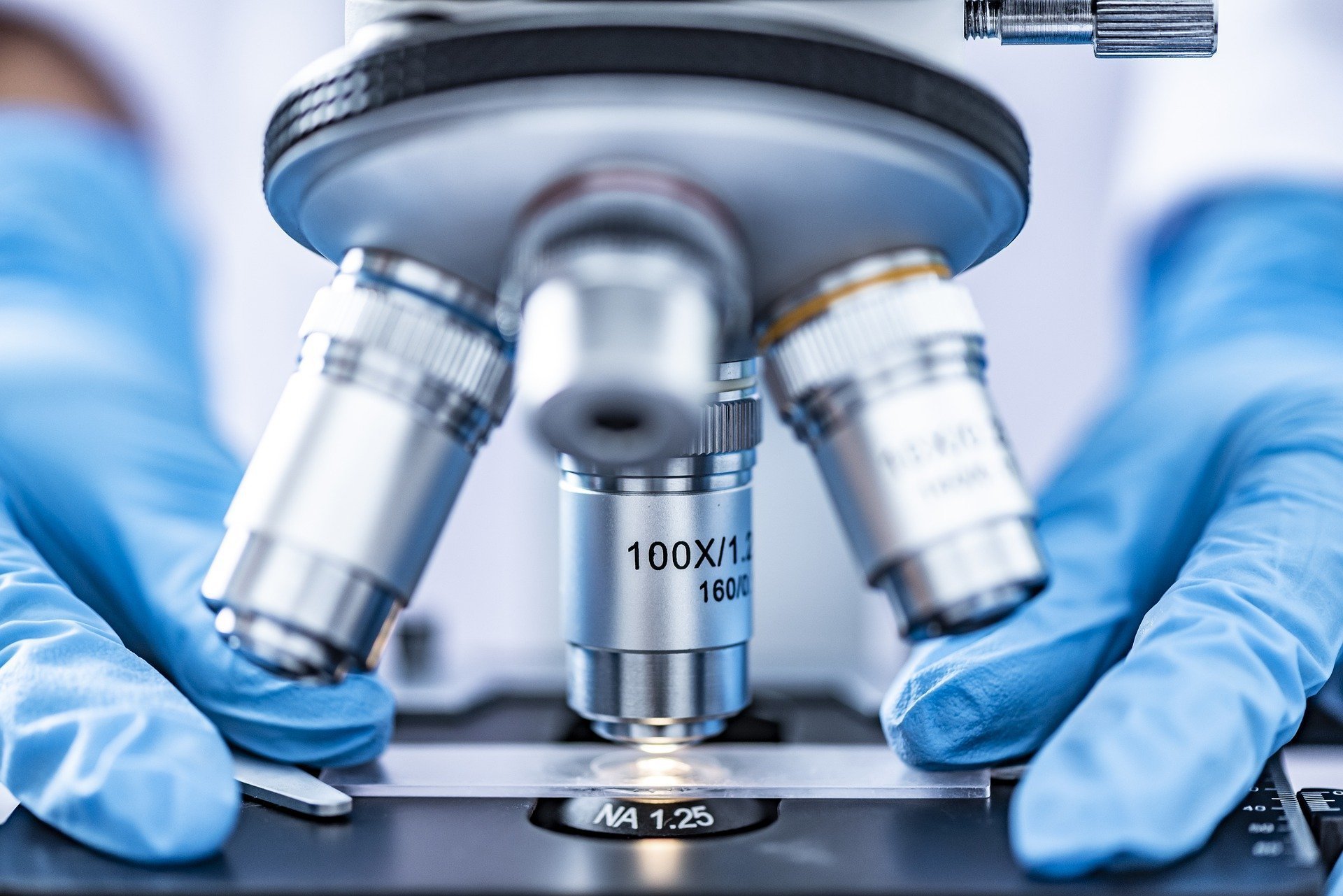 Somatic symptom disorder is diagnosed when a person hyper-focuses on certain physical symptoms, such as pain, weakness or shortness of breath, to a degree that it results in major distress and/or problems functioning. Hyper-focusing is not the same as every day, typical focusing. Our attention is automatically drawn to that which is unfamiliar and unknown. This is why a pain response is important. It draws our attention to something which requires attention or it could become worse if ignored. Most people view pain, weakness or shortness of breath quite flippantly and indifferently unless of course it is major. People might just pass of knee pain as “an old sports injury”.

Any individual who is diagnosed with somatic symptom disorder has excessive and hyperfocused thoughts, feelings and behaviours relating to their concerns. The physical symptoms may or may not be associated with a diagnosed medical condition, but the person is genuinely experiencing symptoms and genuinely believes that they are sick, unwell, and in pain (they genuinely believe that they are not faking the illness, pains, symptoms, etc). A somatic symptom disorder diagnosis IS NOT a “well we can’t find a cause for your pain so we will diagnose you with this instead” kind of diagnosis. The emphasis for a somatic symptom disorder depends on the extent to which the thoughts, feelings and behaviours related to the illness, pains or symptoms are excessive or out of proportion.

A. One or more somatic symptoms that are distressing or result in significant disruption of daily life.

B. Excessive thoughts, feelings, or behaviours related to the somatic symptoms or associated health concerns as manifested by at least one of the following:

1. Disproportionate and persistent thoughts about the seriousness of one’s symptoms.

2. Persistently high level of anxiety about health or symptoms.

3. Excessive time and energy devoted to these symptoms or health concerns.

C. Although any one somatic symptom may not be continuously present, the state of being symptomatic is persistent (typically more than 6 months).

Treatment for somatic symptom disorder typically requires regular therapy. The mental health professional can offer support and reassurance, monitor heath and symptoms and avoid unnecessary medical tests and treatments. Talk therapies like CBT can help a person diagnosed with somatic symptom disorder to change their thinking and behavior, learn ways to cope with pain or other symptoms and also learn ways to cope and manage stress and thus improve daily functioning. Sometimes the diagnosed person may require medication to manage any associated anxiety and/or depressive symptoms.

This condition is better known as Hypochondria. Illness anxiety disorder involves a preoccupation with having, or acquiring, a serious, undiagnosed medical illness. Generally speaking, a person diagnosed with illness anxiety disorder has no somatic symptoms or, if they do display some somatic symptoms, the symptoms are only mild in intensity. A thorough evaluation by a medical professional often fails to identify a serious medical condition that accounts for the individual’s concerns. While the concern may be derived from a nonpathological physical sign or sensation, the individual’s distress emanates not primarily from the physical complaint itself but rather from his or her anxiety about the meaning, significance, or cause of the complaint (i.e., the suspected medical diagnosis).

This condition is also referred to as ‘functional neurological symptom disorder’. Conversion disorder is a condition in which the symptoms affect a person’s perception, sensation or movement despite there being no evidence of a physical cause. A person diagnosed with this condition may experience numbness, blindness or trouble walking. The symptoms tend to come on suddenly and without warning. The symptoms will either last for a long time or go away quickly. People with conversion disorder also frequently experience depression or anxiety disorders. A conversion disorder diagnosis requires that the symptom/s are not explained by any type of neurological disease.

This condition is better known as either Munchausen syndrome or Munchausen by proxy. The first involves people producing or faking physical or mental illness when they are not really sick (or intentionally making a minor illness worse) and the latter involves creating an illness or injury in another person such as faking the symptoms of a child in their care. In both Munchausen and Munchausen by proxy, the creator may or may not seem to benefit from the situation they create. For example, getting out of school or work, manipulating intimate, social or familial relationships or gaining sympathy and financial support.

A very interesting case of Munchausen by proxy involves the murder of Dee Dee Blanchard by her daughter Gypsy Rose Blanchard. There was a Netflix miniseries about this case but for those who are unfamiliar I will give you a quick rundown. Gypsy Rose was a victim of her mothers Munchausen syndrome. Dee Dee confined Gypsy rose to a wheelchair by convincing her that she had muscular dystrophy despite Gypsy knowing full well that she could use her legs and so walk. Gypsy’s mother also convinced Gypsy that she had leukemia, vision and hearing impairments and was prone to seizures. Dee Dee exposed Gypsy to countless doctors and countless medical interventions and invasive surgeries. Dee Dee also exploited the sympathy of doctors and her community by actively seeking out money, donations and other gifts.

Around 2013, Gypsy Rose started a secretive online relationship with Nicholas Godejohn who was on the autism spectrum. Gypsy revealed to Nicholas that she could indeed walk, see and hear properly. Over the course of their two-and-a-half-year relationship, a plan was developed whereby Nicholas would ‘free; Gypsy by killing her mother, Dee Dee. On the night of the murder, Gypsy Rose hid in a bathroom whilst her boyfriend stabbed her mother to death. It was alleged that after her mother had been killed, Nicholas and Gypsy Rose had sex in the bathroom before going on the run. Both Nicholas and Gypsy Rose were caught by the authorities and arrested. Gypsy Rose received a 10-year prison sentence whilst her boyfriend received life plus 25 years.