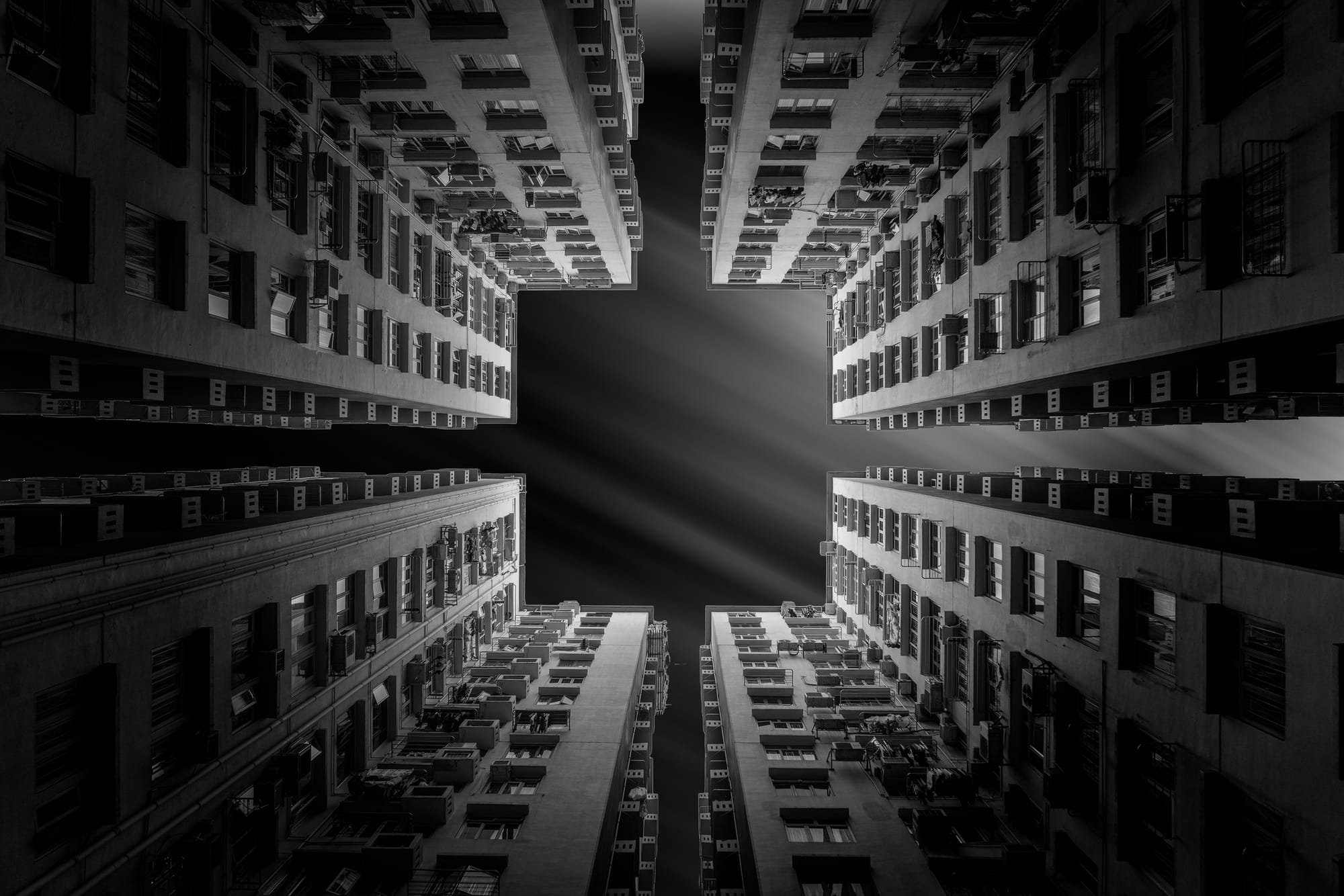 The concept of codependency first arose in relation to substance addiction. Codependency within this context referred to how the non-addicted person would become completely subservient to the addicted spouse so as to ensure that their addicted spouse had all of their needs met. The only way that the non-addicted person could meet the increasing needs of their addicted spouse was by completely abandoning their own needs. After all, when one is constantly focused on another, there is little time left over to focus on oneself. The concept of codependency then expanded to other areas including family relationships and personal and intimate relationships. Codependent people are usually only completely subservient to one person only (hence the mindset “You are ‘God’ and since you are ‘God’, my needs must be completely ignored so that your needs are of central importance”).

The way to think about all types of dependency is in terms of the degree of reciprocity that exists between two people. Independent people remain firmly affixed to themselves. They can meet a high percentage of their own needs and so they rarely seek out others (thus robbing others of the opportunity to meet some of their needs). Independent people recognise that others have needs and they can and will try and meet others needs when opportunities arise (I will mostly scratch my own back but I can scratch yours if you need me to and I will occasionally allow you to scratch mine). Interdependent people can meet a relatively high percentage of their own needs but they understand that fulfilling ALL of their own needs robs other people of the opportunity to meet some of their needs for them. Interdependent people also recognise that they have a responsibility to meet other’s needs in return (you scratch my back and I will scratch your back and vice versa).

Like I said, a narcissist is dependent by nature. If a narcissist had a need for sex for example (a perfectly normal human need), they seek out others to meet this need. Narcissists know that walking straight up to a person and demanding sex is unlikely to work and so they play the manipulation and flattery game so as to deceitfully coerce the other into giving up sex. Once the sex has been had, the narcissist is gone. The narcissist doesn’t even have to play this game with a codependent because the codependent will give up the sex before the narcissist even has a chance to start playing the game. Psychopaths are also dependent by nature but they don’t mess around and they will simply get their needs met even if that means using force (rape). Codependents are somewhat manipulative in this sense. Not necessarily intentionally or malevolently manipulative but they ‘know’ how to entice others and so make others dependent upon them.

The codependent is consumed by abandonment anxiety which fuels their desire to make others dependent on them so as to minimize the chances of the other person leaving. By sacrificing their own needs and making no demands upon others, the codependent essentially provides the other with a hassle-free life. Some people find the idea of always having their back scratched (and so never having to expend time and energy scratching in return) quite alluring and difficult to give up once they have experienced it for a long time. In this sense, the codependent has ‘power’ over the other. The codependents condition is worsened however when they are in a relationship with a narcissist. The big difference between dependency and codependency is that dependent people don’t care who fulfils their needs so long as SOMEONE does. Codependents however are fixated on meeting the needs of one person only.

Both subsets of codependents willingly become hosts for their parasites. The codependent believes that the parasitic relationship is beneficial because they cannot see the harm it is causing them in the long term. In a way then, the codependent is reliant upon immediate gratification with no concerns for the future. It is kind of like the frog in boiling water example. If a frog is put into water, and the temperature of the water is slowly increased, the frog acclimatizes to each increasing temperature level and so it does not sense the true danger it is in. Eventually the frog will ‘allow’ itself to be boiled alive. It can be extremely difficult therefore to explain to a codependent (whilst they are in a relationship) that their actions are causing them long-term harm. This is why codependents really only able to begin healing and recovering AFTER a codependent relationship has ended (assuming that they don’t quickly locate another parasite to offer themselves to).

Since the codependent is unaware of the true dangers of their self-sacrificing nature, they will begin to develop mental health problems like depression, anxiety, emotional denial, hypervigilance, ptsd, trauma, etc. These mental health problems inevitably affect their ability to give themselves completely which exacerbates their codependency and again drives them to extreme lengths to ensure that the other won’t abandon them. Whilst the codependent may have had some boundaries at the start of the relationship (things they simply would not do), towards the end of the relationship there is no holds barred. All boundaries are gone and they are at the complete whim and mercy of the other. It is usually the codependent who gets rejected and dumped and rarely do they ever do the rejecting and dumping.

Why is it so important for trauma professionals to validate their clients personal responses to trauma?
What makes people vulnerable to manipulation?
How can the ABCDE coaching model help you to manage your stress and anxiety?