What makes people vulnerable to manipulation? 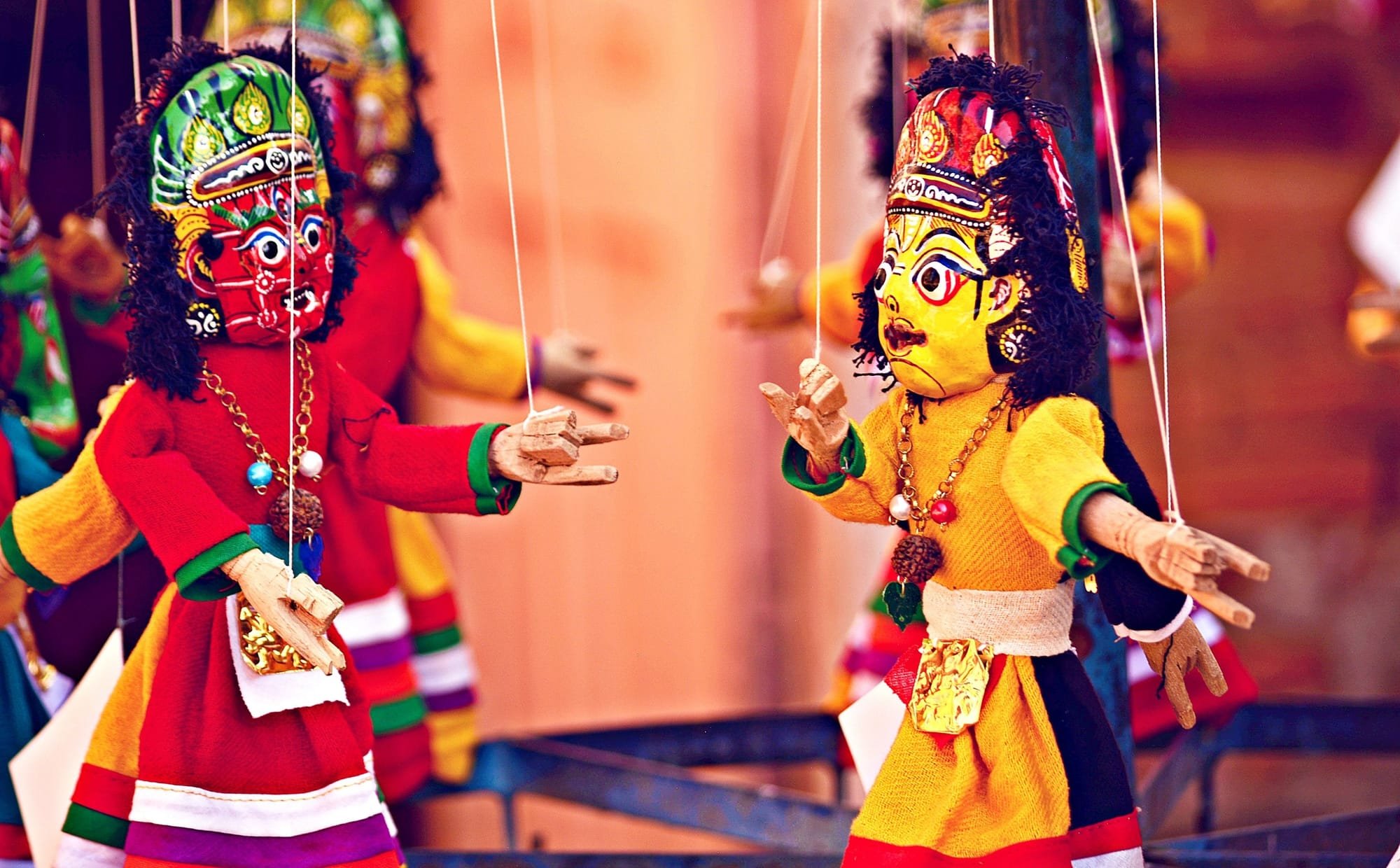 People who manipulate others often use deceptive and underhanded tactics which are carefully designed to ‘trick’ their victims into giving them what they want or need. Manipulators were likely raised in abusive and invalidating environments where they learnt from an early age to devise scenarios which will get other people to meet their needs. Manipulation can be a hard habit to break because it is often so successful. The manipulators ultimate goal is to create an imbalance of power and use that imbalance to take advantage of a victim and so get power, control, benefits, and/or privileges all at the expense of their victim.

We are never truly immune to manipulation no matter how skilled we think we are in noticing it. In fact, the more confident we are that we can spot and avoid manipulation, the more vulnerable we are to it. This is because we become arrogant and manipulators often use this arrogance against us which allows them to find a back door in and BAM… before we know it, we are a victim of manipulation. There are several other factors which makes us vulnerable. Let’s have a look at them.

People pleasers are extremely vulnerable to manipulation as they seek to do whatever they are told simply so that they are liked. People pleases will seek to placate manipulators as they view their perceived connection with the manipulator as important and special and so they don’t want to do anything which would jeopardise the connection. Manipulators know that people pleasers are dependent on attention and connection and they use this knowledge to their full advantage often leaving their victim as a discarded husk of a shell.

Having a victim mindset;

If you believe, for whatever reason, that you are a victim of some cause or situation, a manipulator will latch onto you, feed into your victim mindset and so create the power imbalance necessary to coerce you into giving them what they want. For example, you are annoyed about someone or something. A good manipulator will encourage you into acting on your anger and frustration. Once you have done something rash, illegal or regretful, the manipulator will use what you did against you by blackmailing you.

Whenever we are ruled by our emotions, our logic and reasoning skills fly out the window. Manipulators love keeping their victims in emotionally charged states because it stops their victim from using their logic to figure out somethings not quite right and they are being taken advantage of. If you are quick to anger, and your manipulator wants your position at work, they will secretively push your anger buttons, run off to your boss and tell them how unstable you are and so get you fired and take over your job.

Having strong ethics and morals;

Manipulators love a challenge. The manipulators mindset is “the higher they are, the further they fall”. Manipulators know that people are often ashamed and embarrassed of their transgressions and if you are a public figure with a ‘reputable’ image to maintain, you may be willing to go to great lengths to hide such transgressions including bending to the manipulators will and demands. Furthermore, thinking that you are incorruptible can lead you to lower your guard and thus become an unwitting target.

Thinking that you are special or unique;

The more that you think that you are special and unique, and the more that you rely upon the validation of others to confirm this specialness and uniqueness, the more susceptible you are to the manipulators deceit. Manipulators are more than happy to feed your ego if it allows them to take advantage of you. Manipulators have no shame and they will temporarily play doormat to you and your specialness if it gets them what they want in the long-term. Manipulators treat these sort of people like slight of hand card tricks. They focus their target on the attention they are receiving whilst swiping their wallet from their back pocket (analogy).

Being a victim of past abuse or trauma;

Manipulators are like blood hounds. They can smell a vulnerable target from a mile off. They have an uncanny sense for detecting if you have been abused or taken advantage of in the past. Always hold you cards close and don’t over share particularly to people you have only just met or only recently met. Manipulators will disguise their questions about your past as mere curiosity when in fact they are trying to figure out how easy it will be to take advantage of you.

Codependency explained.
Why is it so important for trauma professionals to validate their clients personal responses to trauma?
How can the ABCDE coaching model help you to manage your stress and anxiety?