Understanding the true and false self. 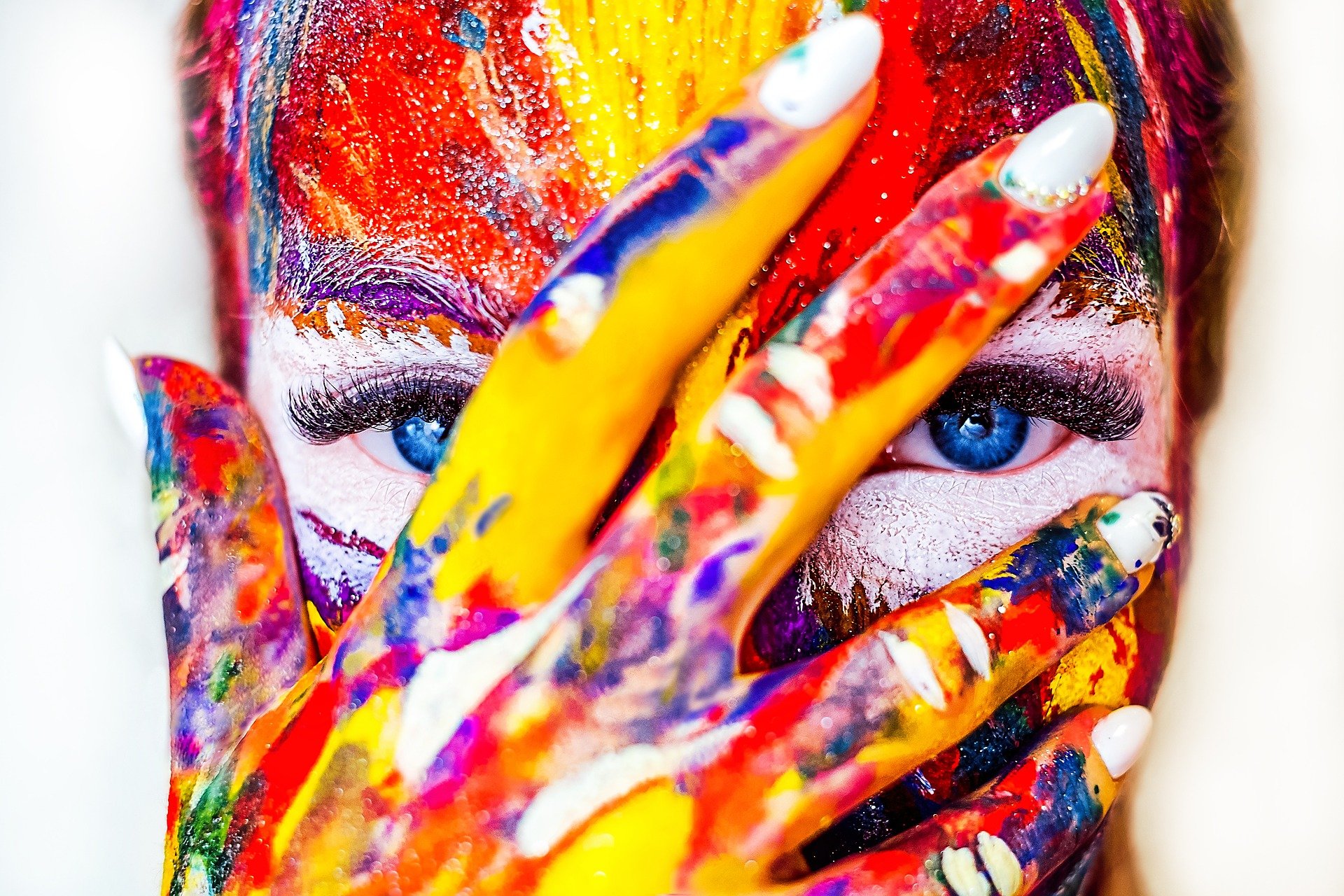 The concepts of a ‘true’ and ‘false’ self was first described by Donald Winnicott in the early 1960’s. The true self is often referred to by many terms such as ‘authentic self’, ‘original self’ or vulnerable self’. Likewise, the false self is referred to by terms such as ‘fake self’, ‘idealized self’ or ‘superficial self’. The concepts of a true and false self are often discussed in relation to narcissism, narcissists and narcissistic personality disorder. The true and false self of psychopaths and sociopaths is different. Society won’t allow psychopaths and sociopaths to express their authentic selves – read my Instagram post “Are psychopathic serial killers the most authentic of us all”?

What is the true self?

Humans are born with no preconceived notions. New born infants are free from indoctrination and as such they can only behave and act according to their instincts. The new born infant is ‘authentic’ in that they act in a way which they ‘know’ to be ‘true’ regardless of what others may think. In simple terms, there is no thought process behind their actions. From these authentic, spontaneous and instinctual urges, actions, feelings, etc, the new-born infant begins to build a sense of reality. When the infant’s caregivers positively validate and respond to the infant’s authentic expressions, the infant can remain attuned to themselves and so they can continue to manifest themselves authentically.

Let us explore an example in which an infant is hungry. The infant feels a sensation of hunger and instinctually and authentically cries. If the caregiver correctly guesses that the infant is crying because they are hungry, the infant’s true self is validated and then rewarded with milk/food. It is through the repeated process of being validated and rewarded that the infant learns the association between the sensation in their stomach (hunger), an authentic expression (crying) and being provided with milk/food. The infant ultimately learns that they can rely upon their authentic self-expressions (crying) in order to get their needs met (in this case hunger). The infant thus sees no reason to not continue manifesting themselves authentically (until they are taught that their authentic self-expressions are no longer ‘age appropriate’).

What is the false self?

When the infant’s authenticity is not validated or responded to correctly or adequately by the primary caregiver, the infant will learn to distrust their authentic manifestations and they will begin to regard other people’s expectations or needs as more important than their own. Let us again examine the hungry infant. The infant feels a sensation of hunger and instinctually and authentically cries. The primary caregiver incorrectly guesses the infants needs or they ignore the child completely (“shut up and stop crying”, “I will feed you when I am ready”). The child learns the association between the sensation in their stomach (hunger), an authentic expression (crying) and invalidation or no response (they continue to feel hungry).

After repeated associations, the infant will learn that their authentic expression was ‘wrong’ and so they should stop using it. Alternatively, they may learn to manufacture an expression which is not authentic but is instead ‘intentionally’ designed to exploit the vulnerabilities of the caregiver (rather than authentically crying they stay silent until caregiver is ready thus appeasing the caregiver or they do something to get themselves in the caregiver’s good graces) - the basis of manipulation. Unlike the infant in the true self example, the infant in this example learns that they CANNOT rely upon their authenticity if they wish to get their needs met. That is, the infant’s sense of reality and their processes for receiving validation begins to become dependent almost exclusively upon what others think, demand, require or expect of them.

For example, the desire at the start of a relationship to mimic the other persons interests, likes, dislikes, etc, is not born out of malicious intent per se. An individual with no true self genuinely has no idea what they are interested in (to develop an interest in something means you must ’listen’ to your authentic self). The individual with no true self has simply learnt that other people’s expectations, desires, etc, are of higher importance than their own. Mimicry in this sense is indeed a form of flattery. They genuinely take another’s interest as their own. The rationale behind the mimicry is essentially “If they like rock music then it is impossible for them to invalidate me if I also like rock music”.

The characteristics and traits of the false self are usually based upon what a person believes other people are likely to validate and appreciate. Like strength. Or good looks. Or intelligence. The belief is… “the more I attach myself to something that others value, the better chance I have of being validated”. That is why people who lack a true, genuine and authentic self often seek out and then rely upon ‘status’ symbols like money, fancy cars, designer clothing, etc. The false self also only contains virtuous or idealized traits. There are no weaknesses in the false self. Weaknesses are deemed deplorable because the primary caregiver also deemed weaknesses deplorable. To be weak means to be vulnerable and vulnerability requires authenticity (which they have learnt does not lead to validation).

Take cheating for example. To admit to cheating means to admit to a weakness and a person with a false self cannot possibly attach themselves to a weakness as doing so would reduce the likelihood of them receiving validation (remember the whole attaching themselves only to things that other people are likely to value). If society valued cheating, they would not hesitate to admit to cheating. It is misleading to suggest that the true self dies. The true self can never completely die as we can never truly rid ourselves of instinctual behaviours. Anything which is instinctual is authentic. Being scared for example is an instinctual behaviour. People with a false self simply become better at desensitising themselves to their instincts. With reinforcement and validation, it is possible to strengthen authenticity and thus strengthen the true self.

Winnicott, D. W. (1960). "Ego distortion in terms of true and false self". The Maturational Process and the Facilitating Environment: Studies in the Theory of Emotional Development. New York: International Universities Press, Inc: 140–57.

The Golem effect and its potential impact on narcissism and other mental health conditions.
Unlearning anxiety.
Defeat and entrapment theory, mental health and abusive relationships.