Will all trauma lead to a diagnosis of Post-Traumatic Stress Disorder? 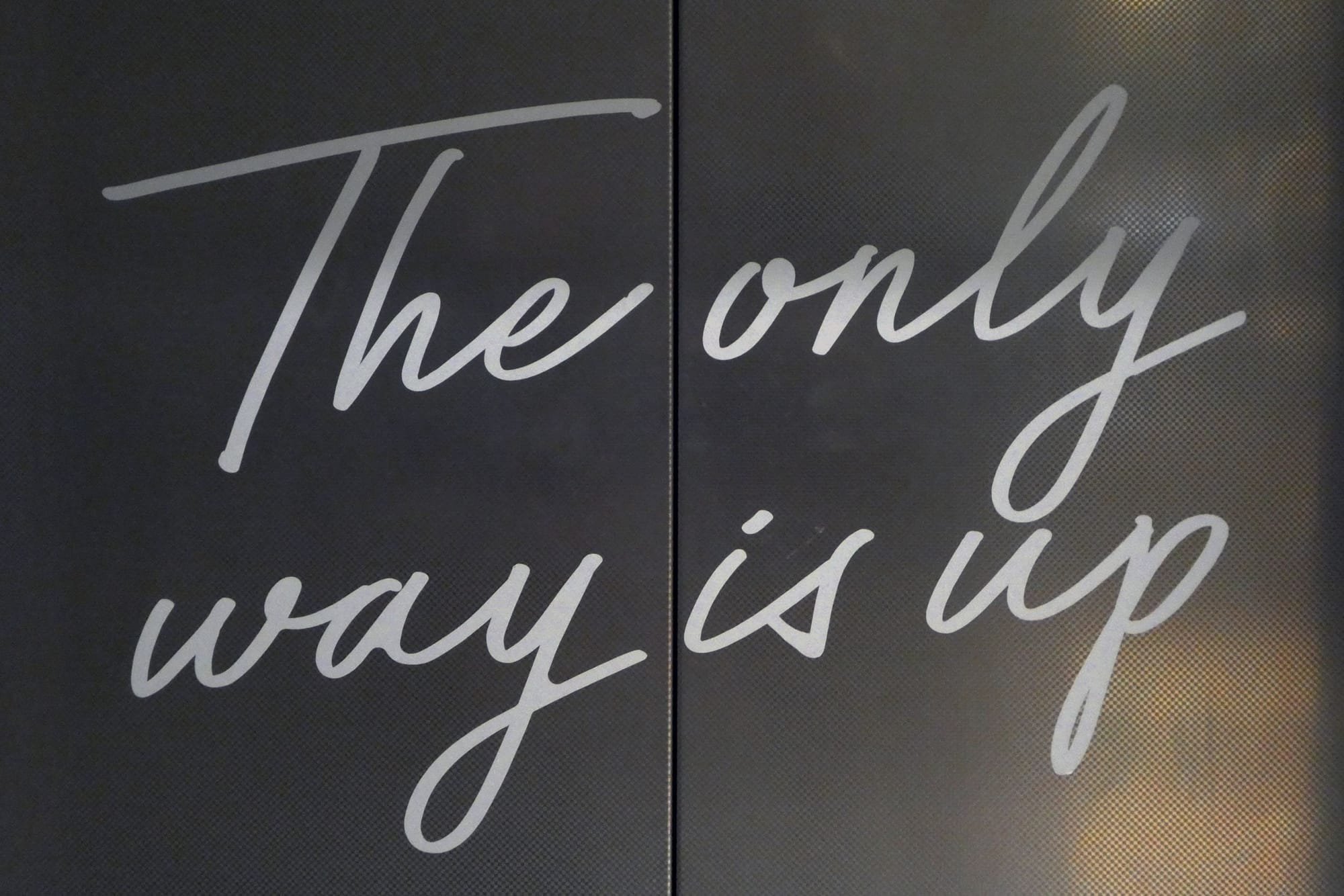 Post-traumatic stress Disorder is a relatively new psychological phenomena which was classified in the early 1970s largely in response to psychologists recognizing that a proportion of Vietnam War veterans reported and experienced a unique type of distress and social/emotional/familial/occupational dysfunction. The notion of post-traumatic stress was legitimized when it was introduced into the DSM-III in the 1980’s. The symptomology of ptsd as it is classified within the DSM-5 today differs markedly from the ptsd symptomology classified in earlier DSM editions. It is therefore crucial that one looks at ptsd only as it is classified in the DSM-5.

Of all the disorders classified with the DSM-5, ptsd is unique in that a formal ptsd diagnosis explicitly depends upon etiology. That is, a diagnosis of ptsd demands a causal link between an external factor/event (criterion A) and psychopathology (distress). However, the criterion A ( ‘trauma’) is a notoriously difficult construct to clearly and definitively operationalise due to a wide variety of external factors/events having the potential to be subjectively and objectively appraised as being traumatic.

The DSM-5 has stipulated that a formal diagnosis of ptsd must rely upon a definition of ‘traumatic event’ (criterion A) which is defined by a restricted and finite number of external factors - exposure to actual or threatened death, serious injury or sexual violence which must be experienced directly, as a witness, indirectly or vicariously. Furthermore, the diagnostic criteria of ptsd within the DSM-5 focuses specifically on discrete (single) events. Therefore, the current classification of ptsd does not account for the effects of long-term chronic complex trauma or experiences of trauma due to other self-defined and appraised potentially traumatic events (PTE).

You might recognise straight away that events such as bullying would not meet the conditions of criteria A even though those who have been bullied, either once or repeatedly, commonly manifest behaviours, emotions, thoughts etc similar to those of an individual formally diagnosed with ptsd. A survivor of bullying is also likely to self-report the event as being ‘traumatic’. However, the only way that bullying can satisfy criteria A (and thus lead to a ptsd diagnosis) is if the bullying results directly in serious injury. Most people who have experienced bullying know that the bully does not always inflict serious physical injury as their methods and sadistic predilections are much more covert, emotional, malevolent and pernicious which affect the mind more than the body.

A common misconception that people make is that trauma and ptsd are the same thing. This is simply not true. Whilst all ptsd diagnoses stems from a single traumatic event, not all trauma will lead to a ptsd diagnosis. It is important to understand that a ptsd diagnosis is only be made when it abides by the strict criteria within the DSM-5. Prior to a formal diagnosis of ptsd, trauma exists as an independent entity/phenomena/construct and can thus be conceptualized in 3 ways;

Single, unexpected events such as a single instance of bullying or harassment, witnessing a horrific crime or being involved in a car accident. After exposure to one of these events, an individual is likely to experience persistent flashback’s, avoidance, and over arousal resulting in significant distress. This form is the most common form of trauma and often labelled as ‘simple’ trauma. Low risk of developing ptsd compared to type 2 trauma.

Chronic, repeated exposure to an extreme event such as ongoing harassment or repeated exposure to violence. Whilst the first instance is surprising and shocking, subsequent instances invokes fear, dread and/or anxiety in anticipation of the event occurring. Generally characterised by extreme anger, numbing and dissociation and often referred to as ‘complex’ trauma. Higher risk of developing ptsd than type 1 trauma.

Chronic, repeated events of an extremely depraved and violent nature such as continued sexual abuse or severe neglect and abandonment. The depraved and violent events are persistent and performed by multiple offenders and involves systematic violation of boundaries. Characterised by severe helplessness and suicidality. Think of women sold as sex slaves or children abused by organised paedophile rings. Much higher risk of developing ptsd compared to both type 1 and type 2 trauma.

Hopefully it is clear now that trauma exists independently of ptsd and can be classified prior to, and separate from, the diagnostic criteria stipulated by the DSM-5. It is always important to remember that the DSM-5 and all prior and future editions and revisions are primarily accepted and utilised by western mental health clinicians. Furthermore, mental health disorders contained within the DSM are culturally based disorders whose ultimate existence is not accepted by all mental health clinicians around the world. This is very different to medical diseases such as cancer or aids for example where cancer is cancer is cancer regardless of your country, culture or the Dr diagnosing/treating you. For anymore information or clarification please don't hesitate to contact me at reformingtraumacoaching@yahoo.com.

The Golem effect and its potential impact on narcissism and other mental health conditions.
Unlearning anxiety.
Defeat and entrapment theory, mental health and abusive relationships.