Why is conflict scary and why do so many people try and avoid it? 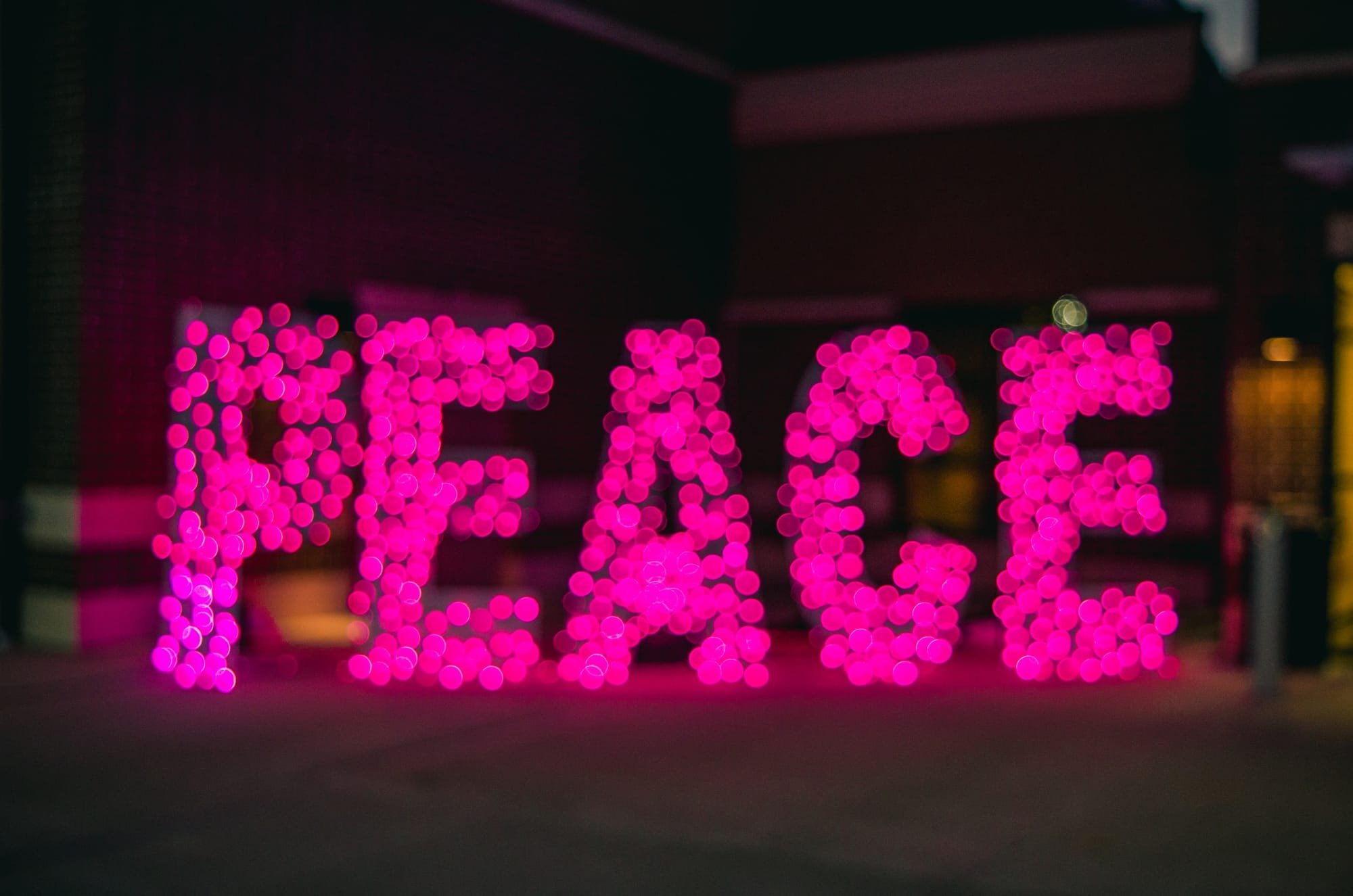 Conflict is an inevitable part of our social structure. When most people think of conflict, they automatically think of violence, anger or aggression. Conflict in and of itself is the mere expression of disagreement. A discord between needs, values, wants, beliefs, etc. Without conflict, issues and needs stay hidden within the dark recesses of our minds, festering away until they lead to poor mental health. Conflict can be healthy when it is addressed properly and assertively. So, why do so many people fear and avoid conflict?

People will often think “It is better for me if I avoid conflict altogether”. This is untrue as actively avoiding conflict reinforces the fear responses to it. It is the same as avoidance in PTSD and other anxiety disorders. The more you avoid that which you fear, the greater the fear becomes. Likewise, always avoiding conflict robs you of the opportunity to learn how to manage conflict effectively. This brings us to the next point.

Rarely are we raised in an environment where we are taught how to resolve conflict healthily. Look at cultures, countries, ethnicities, religions, etc which have been fighting against one another for thousands of years. Look at toxic and unhealthy families where conflict is resolved through violence, manipulation, etc. People who are raised within these environments may grow to fear conflict as they see no positive way through the quagmire of disagreement. They therefore lack the skills to resolve conflict effectively and so they will avoid it.

Sometimes people are afraid of their own anger. They are afraid of what they are capable of doing to another if they are provoked “too much”. These people will be afraid to enter conflict as they believe that they will lack the ability to control themselves once the conflict ‘kicks off’. People who have been violent towards others in the past quite often have these concerns/beliefs. They will recall a conflict in the past where they have ‘blown their lid’ (which may or may not have resulted in injury to another) and they feel now that the risk of a repeat episode is too ‘high’. They will prefer tp be passive and walk away or avoid conflict.

Conflict requires introspection. It requires us to reflect on ourselves so as to assess if we need to alter our beliefs, values, etc. This potential adjustment scares the ego. The ego LOVES its comfort zone. The ego loves to live in peace and tranquillity where everything remains the same and nothing changes. Conflict challenges the egos omniscience and omnipotence (I am God and I know all). Conflict challenges the egos infallibility and immutability and the ego must then pose itself questions such as “Am I not God”? “Do I not know all”? “Is another God”? For this reason, some people may avoid conflict, or approach conflict aggressively, so as to maintain their homeostasis.

Some people will use conflict avoidance as a manipulation tactic. These people will consciously and  intentionally supress or repress their needs, wants, beliefs, etc if their audience is unlikely to be receptive of their views or if they wish to maintain a certain social image. These people will however express their displeasure in other ways. They will actively sabotage any peace agreement that was implemented. They will gripe about their concerns to others and play the victim “They just wouldn’t listen to what I had to say. I felt bullied into silence”. If they are confronted about their continued displeasure, they will deny that want anything other than what was agreed.

These people are similar to people pleasers however they differ in the sense that they feel that it is their responsibility to keep the peace. This false sense of responsibility is often the result of social, cultural or religious conditioning and social roles and norms. Think of older siblings, young people, grandparents, etc. Older siblings might avoid conflict so as to ‘role model’ to younger siblings. Younger people may avoid conflict as a sign of respect to their elders. They are taught not to disagree with those perceived to be in authority. Grandparents and elderly people may avoid conflict as they believe it is up to the younger generation to sort out their problems.

Why isn’t healthy narcissism discussed more on social media?
Do serial killers collect trophies from their victims so that they can intentionally trigger their own ptsd-like flashbacks?
A look at how to choose the right mental health professional.