A look at the Healthy Immigrant Paradox. 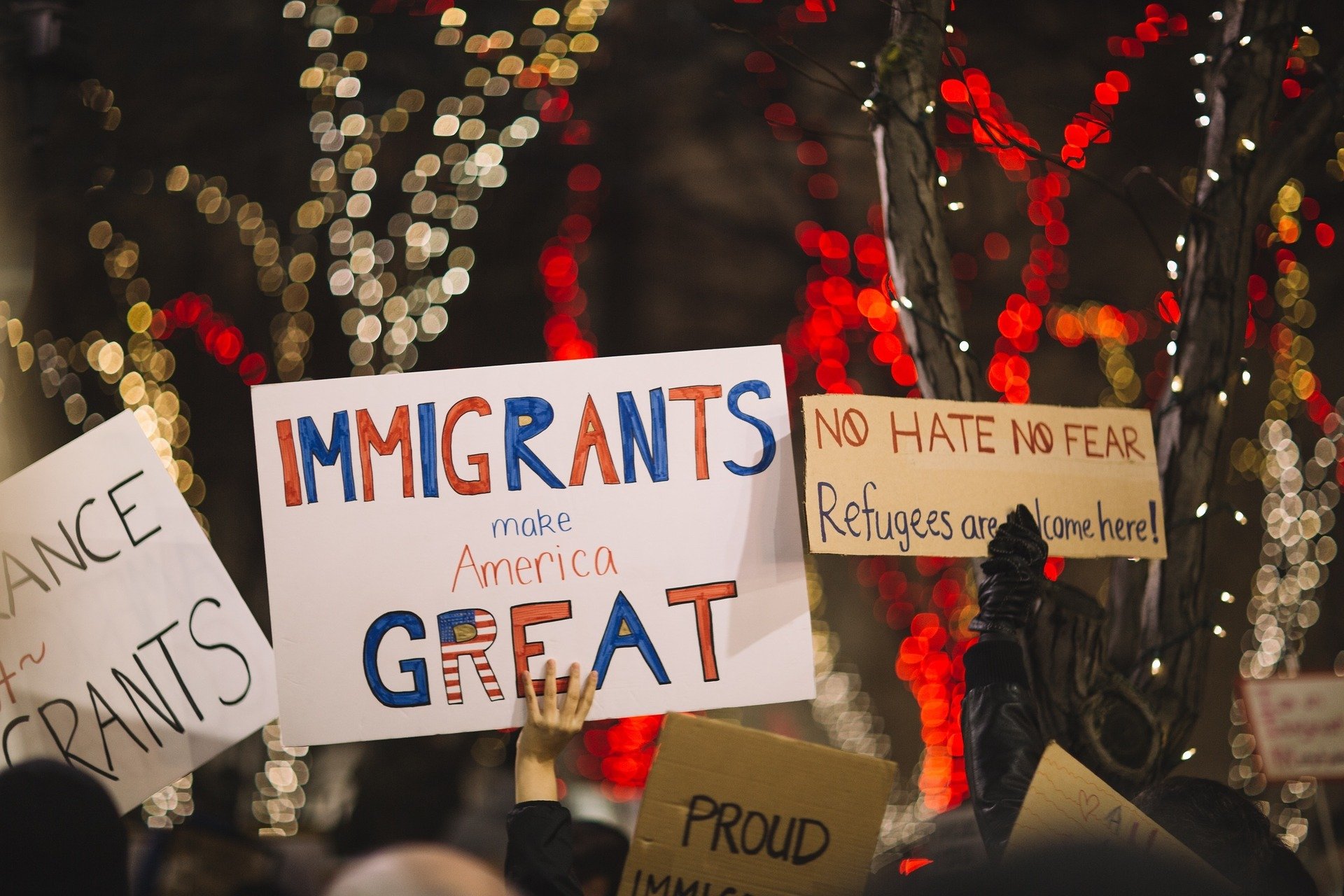 Despite being exposed to the ongoing demands and challenges associated with integrating into a new culture and society, recently arrived immigrants are less likely to experience stress, anxiety, depression and trauma-related disorders compared to their more established immigrant counterparts and compared to native non-immigrants (people who were born and raised in the country they reside in). This counterintuitive phenomenon has been dubbed the Healthy Immigrant Paradox (HIP). HIP has been observed to occur across a variety of cultures and within a variety of countries.

The HIP phenomenon occurs even for those people who are migrating from war torn or impoverished countries into higher income countries such as the United States, Canada, UK or Australia for example. Most people would naturally think that if you were raised in a ‘wealthy’ country and you had access to an abundance of educational, financial and medical resources for your entire life then you would be ‘happier’ and you would have better mental health compared to someone who didn’t have access to these things. This is not the case though and it can turn a lot of peoples minds inside out trying to understand why.

Could it really be that immigrants are mentally stronger than the people of the countries they are permanently migrating to? Why are these recently arrived immigrants seemingly more resilient and therefore have better mental health than those who have migrated before them and those who were born and raised in the country? The concept of psychological hardiness may answer some of these questions. Psychological hardiness is composed of three traits; Control, commitment and challenge.

1. Commitment refers to the belief that social involvement, social integration and social harmony are always important regardless of stressful situations and regardless of how stressed one is either now or in the future.

2. Control refers to the belief that it is important to always maintain influence and control over events surrounding and involving oneself regardless of how difficult things become.

3. Challenge refers to viewing and interpreting stress as a consequence of being alive and as something which was not malevolently designed to break one down but rather was designed to encourage learning, development, mastery and growth.

The ‘3C’s’ of psychological hardiness supplies people with the courage and the willingness to dedicate oneself to transforming stressful events and situations from unwanted and feared catastrophes into needed and desired opportunities for learning, development and growth. This conscious and proactive mental and behavioural coping style, along with courage and motivation, are fundamental to the development of resiliency. Resiliency is the ability to recover quickly from setbacks, misfortunes, stress and adversity whilst maintaining a degree of happiness, optimism and positivity.

Interestingly, studies have shown that the recently arrived immigrants will lose their mental health edge once they have become settled within their host countries. After a period of settlement and adjustment, the immigrant’s mental health will begin to resemble that of both the immigrants who had arrived before them and the native born and raised non-immigrants. The newly adjusted and settled immigrants will begin reporting higher levels of stress, anxiety, depression and other mental health concerns. Why is this? What happened to their edge and why are they suddenly mentally ‘weaker’ when they first arrived? Again, the concept of psychological hardiness might provide the answer.

The concept of psychological hardiness can be viewed as existing on a spectrum or continuum. The ‘3C’s’ of psychological hardiness are accompanied by opposites. So on one end of the spectrum the 3C’s increase resiliency (which is positive for mental health) and on the opposite end of the spectrum the opposites of the 3C’s (alienation, powerlessness & security) decrease resiliency (which is negative for mental health).

1. Alienation is the opposite of commitment and it refers to beliefs that social isolation, withdrawal and alienation is preferable.

3. Security is the opposite of challenge and it is the belief that comfort and security should be embraced and stress and challenge avoided and shunned.