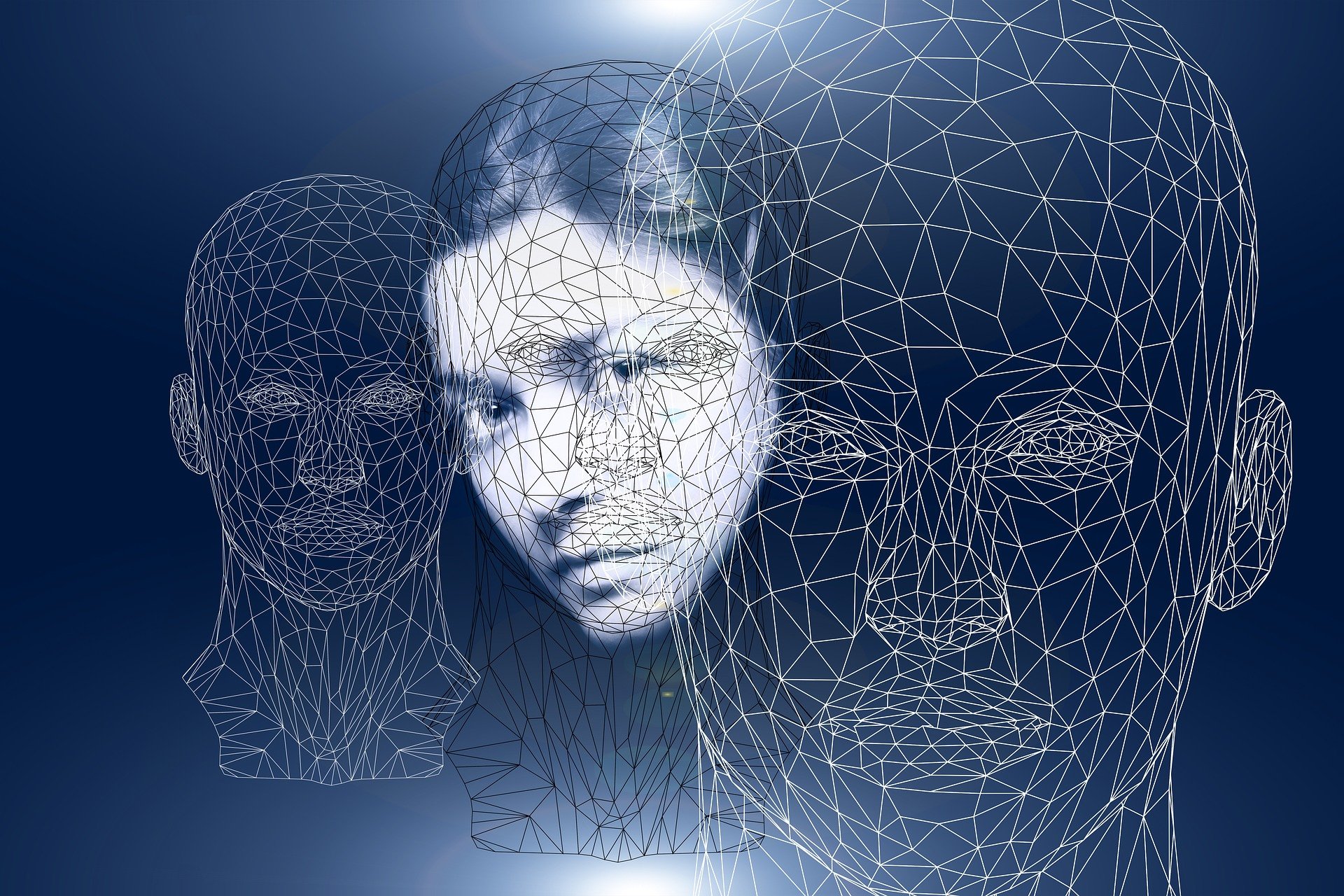 Borderline personality disorder (BPD) is referred to by many names depending on the diagnostic and classification method that is used (i.e., DSM-5, ICD-10, etc). The ICD-10 labels this disorder as emotionally unstable disorder and the Chinese classification standard refers to it as impulsive personality disorder. There is a lot of controversy around the notation of ‘borderline’ as it suggests that sufferers are on the edge of becoming crazy. For the sake of simplicity, I will continue to use the initialism BPD. BPD is characterized by emotional emptiness, patterns of unstable relationships, intense and prolific fluctuations in mood states (emotional lability), anger, insecurity (stemming from poor self-image coupled with severe abandonment anxiety), impulsiveness, dissociative symptoms and self-harm/suicide. To understand BPD better, it is important to look at each of these aspects separately before returning to an understanding of the disorder as a whole.

1. Emotional lability: The mood swings of an individual suffering from BPD are extremely noticeable as the person can shift from extreme emotional highs to extreme emotional lows many times throughout a single day with the intense mood shifts occurring within a matter of seconds or minutes. Emotional lability can also be referred to as emotional dysregulation – an inability to flexibly respond to and regulate emotions. Some researchers and theorists suggest that people diagnosed with BPD were born with a predisposed sensitivity to emotions and negative affect (an increased sensitivity towards recognising negative aspects – negativity bias).

2. Dissociation: This can include a disconnection from feelings, thoughts, memories, emotions and day-to-day experiences. Chronic feelings of mistrust can lead to paranoid ideation.

3. Anger: Anger is a typical emotion felt by all people not just those suffering from BPD. What separates anger in those diagnosed with BPD and the general population is the intensity and frequency of the anger when it is expressed. Individuals with BPD are more prone to angry outbursts. For some people suffering from BPD, the anger can manifest as rage. The rage associated with BPD is not the same as the rage associated with narcissistic personality disorder. Although a person with BPD may express anger or rage when rejected by another person, the cause of the rage stems from emotional hypersensitivity and emotional dysregulation not from a blow to the ego or a blow to one’s confidence, superiority or grandiosity.

4. Pattern of unstable relationships: Due to the social challenges BPD presents, many people suffering from BPD are often quick to enter relationships which quickly turn volatile. As much as they try and keep people in their lives, the symptoms of BPD ultimately forces people away. People suffering from BPD idealize and devalue depending on their mood states, thoughts, etc.

6. Insecurity: People suffering from BPD have very poor self-image and severe abandonment anxiety which can stem from childhood neglect, abuse and invalidation. On the whole, researchers and theorists believe that people with BPD have no core, stable sense of self or identity. An unstable, immature and incomplete sense of self may occur when a child is not allowed to fully differentiate from the primary caregiver. In simple terms, when one has no stable sense of self or identity, they will only feel ‘whole’ or ‘complete’ when they are attached to the identity of another. This is the cause of the severe anxiety abandonment anxiety. The fear is “if I lose you, I also lose myself”.

7. Feelings of emptiness: These feelings can be marked by feelings of loneliness, boredom, sadness, anhedonia, disconnectedness from others, and low life satisfaction.

8. Impulsiveness: This refers to the reckless, dangerous and inappropriate behaviours often displayed by people suffering from BPD. This impulsiveness can reach all corners of one’s life from hypersexual behaviours, criminality, excessive spending sprees, gambling, eating disorders and even substance use and misuse. Often researchers and theorists argue about whether BPD and bipolar disorder exist on the same spectrum as both conditions are marked by impulsivity and emotional lability. The impulsivity and emotional lability of BPD may reflect the manic/hypomanic episodes and depressive episodes characteristic of bipolar disorder.

9. Self-harm and suicide: The culmination of the previous four aspects of BPD can lead to increased self-harm behaviours and increased attempted and completed suicides compared to the general population. Some studies have suggested that more than 75% of patients with BPD are believed to engage in deliberate self-harm. Furthermore, suicide rates are estimated to be between 8% and 10% which is almost 50 times higher than in the general population. Sometimes, when a person suffering from BPD believes (either real or imagined) that they are about to be rejected, which triggers their abandonment anxiety, the risk for self-harm and suicide can increase substantially.

Why is BPD so challenging to treat compared to other mental health conditions?

All personality disorders are difficult to treat as the symptoms, behaviours, feelings, thoughts, etc have become so intertwined with a person’s personality to the point that they are not easily extracted or modified. The five aspects of BPD previously mentioned makes BPD particularly challenging to treat. BPD requires intense, long-term therapy by very well trained and time committed professionals. Not just anyone can treat and assist people with BPD. The emotional intensity/lability, anger, insecurity, impulsiveness and self-harm/suicide behaviours often leads to professional burnout. This burnout can be perceived by an individual suffering from BPD as ‘rejection’.

Professionals working with clients diagnosed and suffering from BPD need to be extremely mindful of their interactions, words and behaviours. For example, a professional may have had an argument with their spouse before coming into work. The professional is still in a relatively heightened state and is being unusually gruff and dismissive towards their client. The client with BPD may interpret the professional’s unusual and atypical behaviour as a sign of impending rejection which triggers their symptoms. Additionally, since people suffering from BPD are hypersensitive to rejection and invalidation, professionals working with BPD clients really need to possess certain personality traits such as unconditional love, unconditional positive regard, perseverance, grit, determination, optimism and hope. These traits will help build trust with their clients and help avoid professional burnout.

People suffering from and diagnosed with BPD present with challenging symptoms and behaviours which are difficult for most people to manage. This doesn’t mean though that people suffering from BPD are bad people. They are not people to be avoided, dismissed, oppressed or mistreated. Like anyone with a personality disorder or mental health condition, they deserve our love, commitment , loyalty, understanding, empathy and support. When we lose our object constancy – the ability to see both the ‘good’ and ‘bad’ sides) we are reinforcing within a person suffering from BPD that they are indeed unworthy, unlovable, unneeded, etc. This will only exacerbate their condition.