How can you have a healthy relationship? 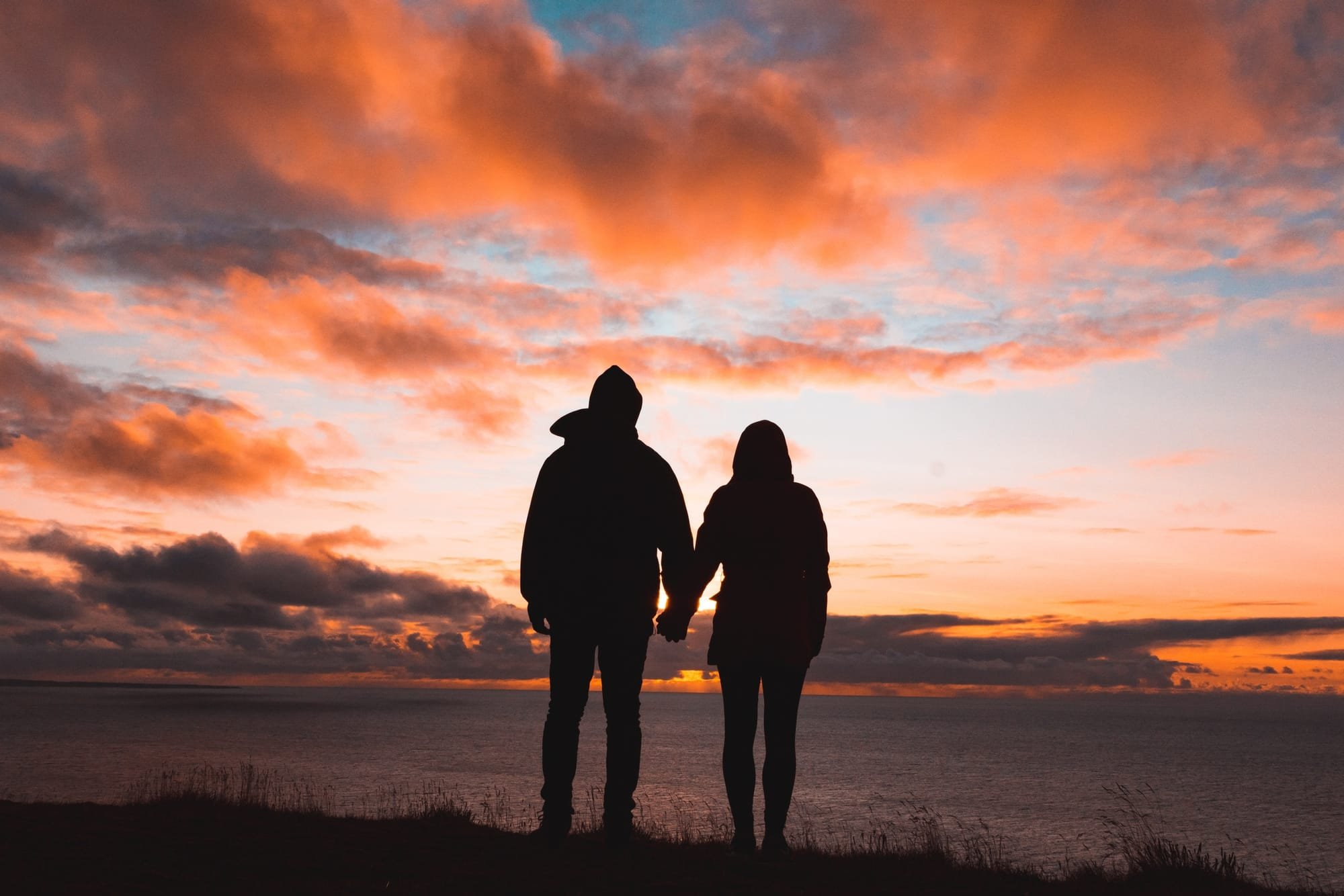 This third virtual space allows both the mother and child to attach and interact without blurring the boundaries that makes up each other’s unique and separate ‘I’. A relationship between adults must also follow the process of jointness if the relationship is to become and remain healthy. I want you to imagine the shape of a triangle. On the bottom left corner of the triangle is a ball of blue Play-doh which represents you (your ‘I’ or identity). On the bottom right corner of the triangle is a ball of red Play-doh which represents the other member of a two-party relationship (their unique ‘I’ or identity). At the top of the triangle is a ball of yellow Play-doh which represents the third virtual space. I will now use these different coloured balls of Play-doh to explain how jointness works.

Now that there is only a single ball of purple Play-doh, how can you identify which pieces of Play-doh were from your original blue ball? This is the problem with toxic relationships. When there is no third virtual space in which to attach and interact, the two members interact directly with each other. That is, their two identities clash directly. Over time, both of their boundaries break down until they become fully enmeshed and they both lose their identity and unique sense of ‘I’. The reason why toxic relationships take so long to recover is because both parties are literally trying to pick up the pieces. They are trying to wade through all of the muck and mess to recover their identity. They are trying to differentiate between what belongs to them and what belongs to the other person.