What are Cluster A personality disorders? 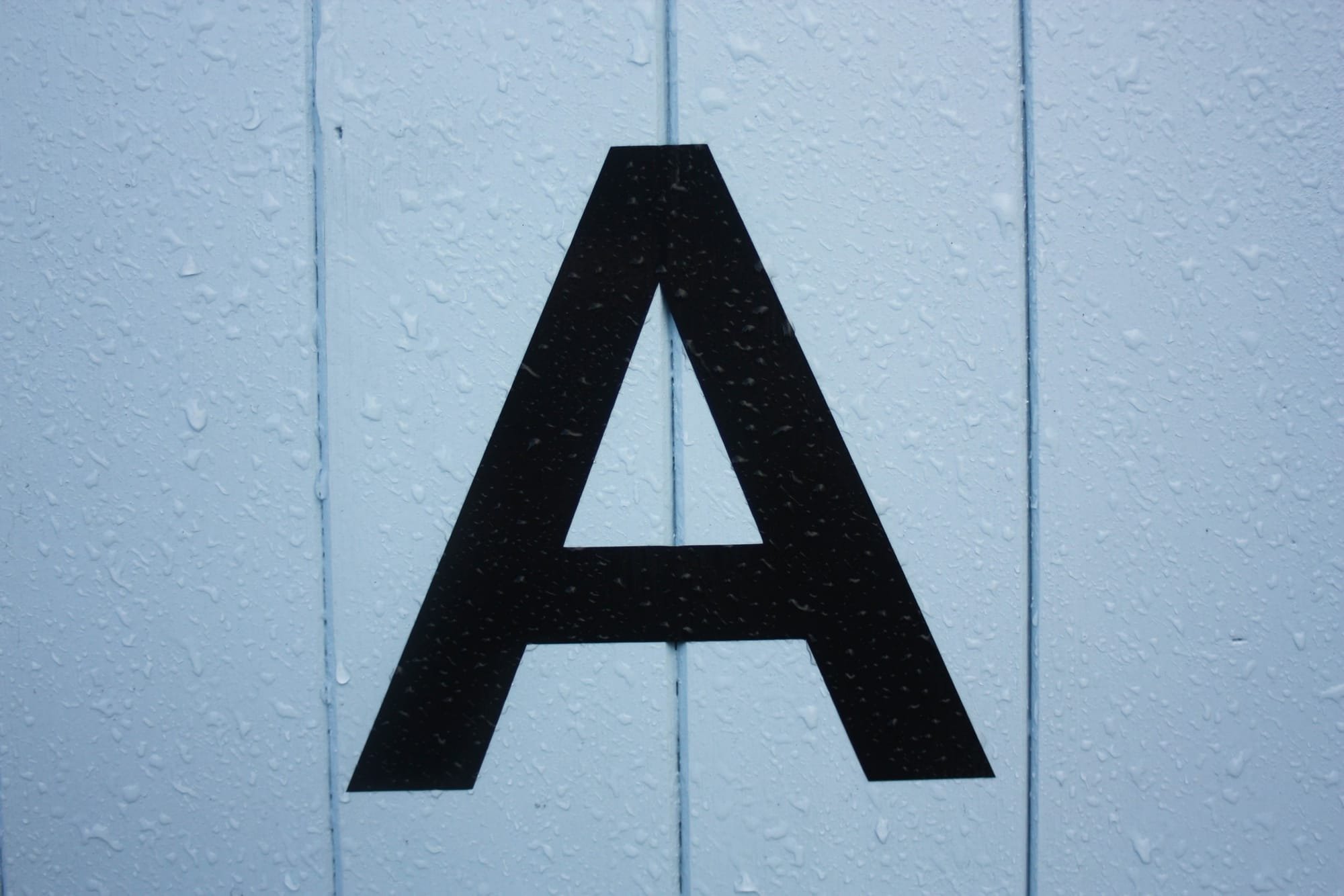 The term personality disorder refers to mental health conditions which are marked by very rigid, long-term, unhealthy or maladaptive ways of thinking, feeling or behaving. It is generally believed that personality disorders cannot be diagnosed in infancy or childhood as the human personality is still growing and changing and therefore a child’s personality has the potential to be modified. The Diagnostic and Statistical Manual of Mental Disorders 5th Edition (DSM-5) refers to a group of 10 personality disorders which are separated into three ‘Clusters’ (A, B & C) depending on the manner in which they are expressed or typified.

This condition is characterised by an atypical mistrust of others. People diagnosed with this personality disorder often feel suspicious about the motives of others or fear that others intend to harm them or otherwise have malevolent intentions. This pervasive pattern of mistrust and suspicion must not be related to any other conditions. The disorder begins in early adulthood and must be present across a variety of situations or contexts. To be suspicious or mistrustful of one person only, or of one highly specific group of people (Jewish people, African American people, Bankers, etc) would not sufficiently meet the criteria for diagnosis. The suspicion and mistrust must be irrational – not based in reality or backed up by sufficient evidence.

The pervasive mistrust and suspicion will prevent people diagnosed with PPD from disclosing information or seeking out help as they will fear that the information will be used negatively against them. Honest mistakes and/or meaningless actions by random strangers can be misinterpreted as malevolent or intended to cause harm, distress or distress. People diagnosed with this condition are likely to hold grudges and they will be unwilling and unable to forgive or forget. The nature of this condition will make it extremely hard for diagnosed people to form and maintain close relationships.

This condition is characterized by a pervasive pattern of social detachment and a restricted range of emotional expression from early adulthood. People diagnosed with this condition will not enjoy nor actively seek out interpersonal relationships. They will interact primarily with first degree relatives (parents, siblings, children) and they will seek out solitary activities and employment as much as possible. Diagnosed people may be asexual as they have no desire for intimate relationships. They will prefer abstract and mechanical activities and steer clear of any activities which involve emotional expression.

People diagnosed with Schizoid personality disorder will experience very little emotional or sensory pleasure in life. Not only are people with this condition detached from people, they are detached from the thoughts, feelings and perceptions of others. They are indifferent and unconcerned with criticism levelled towards them. They can also be oblivious to the ‘normalities’ of social interactions and social reciprocity. Their facial expressions will be emotionless and they will rarely if ever display overt signs of happiness or displeasure.

People with schizotypal personality disorder are often described as having unusual personalities. This condition is marked by a pervasive pattern of social and interpersonal deficits and difficulties in forming and maintaining relationships. People diagnosed with this condition often misinterpret reality and they may believe that random, arbitrary events are somehow related to themselves (ideas of reference). For example, a person diagnosed with schizotypal personality disorder might be sitting on the lounge watching tv when they notice they are feeling hungry. Suddenly a cooking program appears on the tv. The person with schizotypal would reach the conclusion that their hunger caused the cooking program to start.

People diagnosed with this condition can have difficulty interacting with others. This difficulty can stem from general suspiciousness or paranoid ideation. They are also anxious and uncomfortable within social settings. The social anxiety and discomfort will not decrease despite increased familiarity with a particular person or situation. They will always remain suspicious about others motivations which can stem from a lack of theory of mind. Unlike those with schizoid personality disorder, schizotypal people desire intimate relationships with other people but their overt behaviours are perceived as ‘strange’ or ‘unusual’ which leads people to avoid them.