When does anger become a problem? 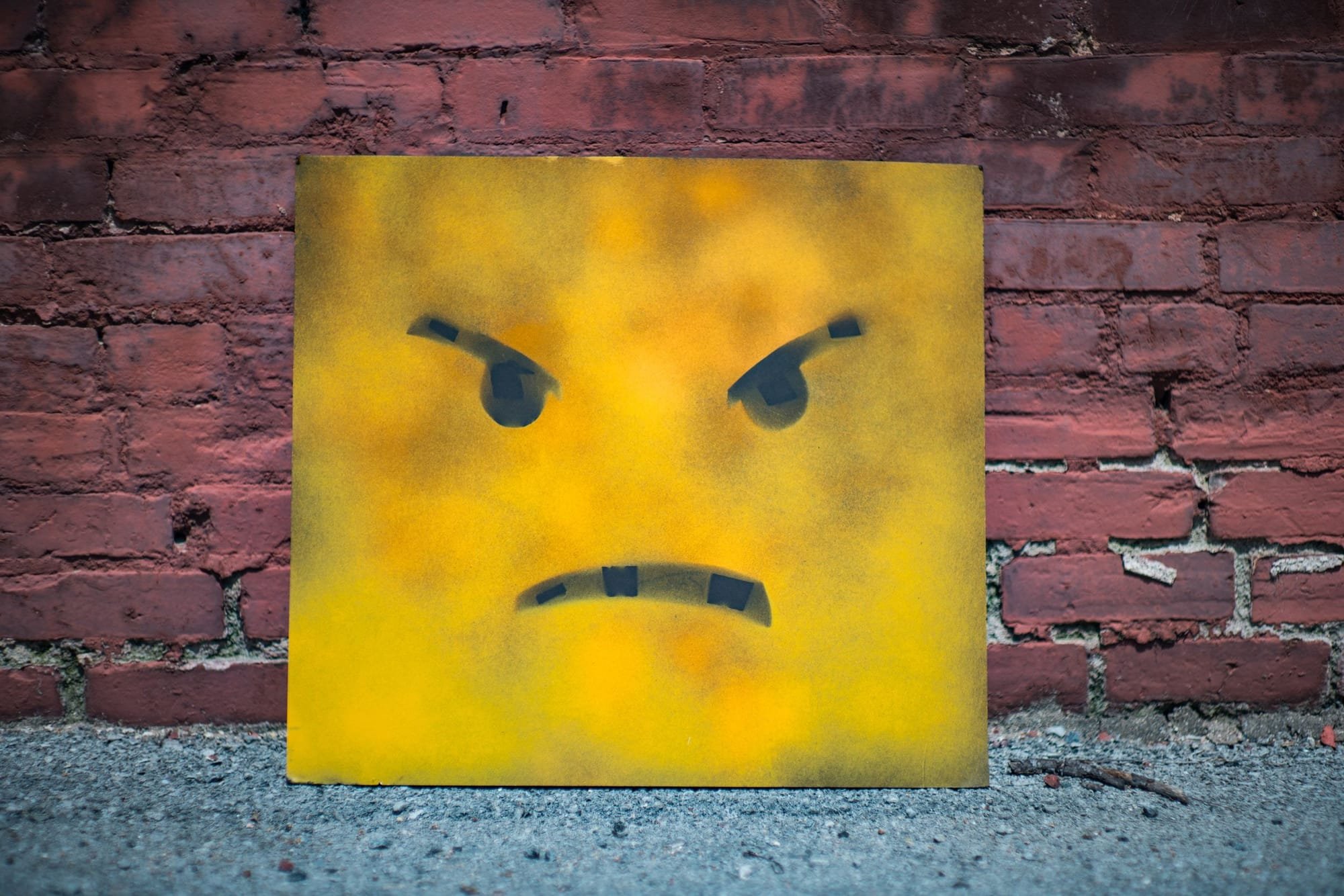 Anger is a typical human emotion and it can be viewed in one of two ways. State vs trait anger. States are patterns of thinking, feeling, behaving, etc which are experienced/performed at single, concrete time points. States are temporary ways of being and are often provoked by situational factors. Traits on the other hand are persistent and reoccurring emotions, thoughts, behaviours, etc which are relatively stable over time and are referred to as personality manifestations – they are a fundamental part of you and your personality.

Both state and trait anger can be healthy or unhealthy depending on the manner in which it is addressed and expressed. For example, state anger, due to its inherent nature, is sporadic. It appears occasionally and, for most people, this is what anger looks and feels like. It is a fleeting, uncomfortable (but manageable) emotion which lasts only until the situational trigger for the anger has been appropriately and assertively addressed. Healthy anger contains no vindictiveness and no grudges are held afterwards. A person is free to move on with state anger. As long as the feeling and expression of the state anger is not disproportionate (in intensity, duration, frequency & expression) then the anger will remain in its healthy form.

As for trait anger, the healthy manifestation requires considerable work on behalf of the person experiencing trait anger. This is because trait anger is ‘triggered’ much more easily. A person with trait anger will often have a low to very low-pressure point. Their anger is very easily triggered and once it is triggered, it is very difficult to control and manage. A person with high trait anger will struggle to manage their anger as it is experienced and expressed so frequently and disproportionately. Trait anger is anger which has built up over time and contains a lot of vindictiveness, hostility, desire for harm and possibly even a desire for violence. As a result, a person with high trait anger will encounter a lot of interpersonal conflicts. They will continue to experience these conflicts until they learn better ways of managing and coping with their anger.

What are the triggers for state and trait anger?

Anger can be triggered by a variety of factors such as; #Emotional states: How you are feeling at any given moment (i.e., rushed, stressed, lonely, sad, etc).

#People: This can be people’s actions, our interpretation of their actions or sometimes even their mere presence.

#Things: A stuck door, a broken-down car, a piece of furniture which you stub your toe on, etc.

#Activities/situations: Being stuck in traffic, being in a busy place, making a mistake at work, etc.

Triggers can be quite complex as they are not always as simple as they may seem. An irritating person might be a trigger but what is lying underneath the surface? What is it about this person which is so irritating?

Anger often becomes the ‘spokesperson’ for a wide range of other emotions. What I mean by this is, anger is often the consequence of feeling other emotions and as such it becomes the more readily identified emotion. Think of it in terms of the iceberg model. At the tip of the iceberg, on the surface of the water, is anger. Below the surface of the water are emotions such as sadness, disappointment, powerlessness, helplessness, embarrassment, hurt, insecurity, etc. To really begin to understand the relationship between triggers and anger it is important to understand the other emotions hiding behind anger and behind the triggers.

For example, a mistake at work triggers anger but that anger was the response to the true emotion of embarrassment perhaps. Likewise, anger which is triggered by the thought “It’s me against the world” is triggered in response to the true emotion of loneliness or powerlessness for example. It is very quick for people to view anger as the be all to end all but that is not often the case. Anger management therefore involves recognising anger for what it is truly in response to.

How can I better identify and manage my anger?

2. Keep an anger journal: After an angry episode, write down your thoughts, feelings and potential triggers. What happened? What was going on before my anger was triggered? What was I thinking or feeling before, during or immediately after the outburst?

3. Scale your anger: Rate your anger on a scale of 1-10 for each trigger. When is your anger felt the most or the strongest? When is it felt the least? Use the iceberg model: Try and capture and identify the underlying emotions that are triggering the anger. This will require honest self-reflection.

4. Ask for feedback: Ask people around you what your triggers might be. Ask them for their views about your anger. Their views don’t mean that they are correct but they might give you food for thought.

5. Practice deep breathing and relaxation techniques: You want to learn both ‘at home’ and ‘on the go’ techniques. Realistically you cannot stop in the middle of work or busy traffic and meditate for an hour or get a massage for example.

6. Distract yourself or take a time-out: When you feel your anger rising, remove yourself from the situation (as difficult as that may be) and engage in another activity. Whether its listening to a bit of music, going for a drive, going for a walk, etc.