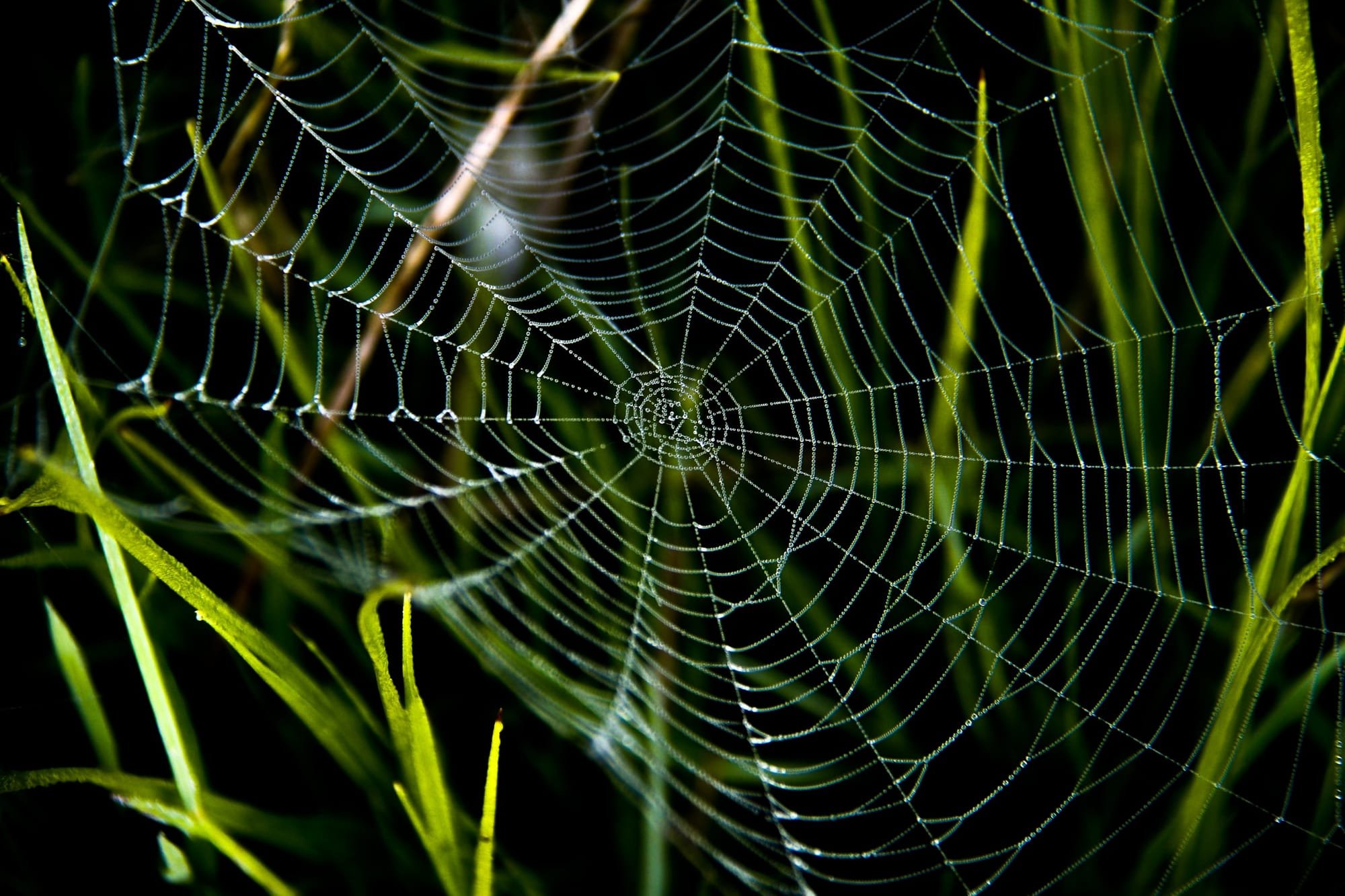 Decoded Neurofeedback combines artificial intelligence and brain scanning technologies (MRI, FMRI) in order to read and identify specific information within the brain. For example, particular memories follow particular neural pathway patterns. The concept of decoded neurofeedback relies upon associating a particular neural pathway pattern with a particular memory. Researchers from Japan utilized decoded neurofeedback on a participant who had arachnophobia – a fear of spiders. The participant’s brain activity was scanned using an FMRI. The participant was then shown a picture of a spider (a visual stimulus) and their brain activity was recorded.

The Japanese researchers were confident that they had identified the complex patterns of activity within the participants brain that resembled a specific memory or mental state – the fear of the spider. So, whenever a similar pattern of activity randomly occurred within the participant’s brain (in the absence of the visual stimuli – the spider image), the researchers gave the participant a reward (money). The act of repeatedly providing a reward every time the pattern was detected modified the original memory or mental state. That is, the brain began to associate the fear inducing memory with a positive reinforcement and not a panic attack or anxiety. Essentially the researchers reprogrammed brain to behave anew.

The important aspect of decoded neurofeedback was that the participant did not need to be aware of the pattern content in order for the procedure to work. You might think to yourself, well if the participant was only shown one picture of a spider (with the participant obviously knowing their fear of spiders) and then they are suddenly receiving money for no particular reason they could soon figure out the true aim of the experiment. To cover for this, other researchers were able to record the particular brain activity associated with a particular memory/mental state in one participant and look for similar brain activity patterns in other participants. Again, the new participants were given a reward whenever the brain randomly produced the fear inducing pattern.

I have only recently become aware of decoded neurofeedback and I am not so sure what I think about it. I am sceptical and hopeful at the same time. Researchers examining decoded neurofeedback have acknowledged that the procedure doesn’t work for all participants. This makes me wonder why and I think my following points might provide an explanation.

1. Treating PTSD is quite challenging. PTSD triggers are context specific. A client who has ‘treated’ their triggers in an office setting can be re-triggered if they visited the original site of the trauma (see my Instagram post “the challenges of treating post-traumatic stress disorder”). The fear response to a picture of a spider is not the same as the fear response to an actual spider.

2. PTSD memories are complex. A single PTSD memory can be linked to multiple senses. What this means is that whilst an image of a particular trauma/fear may invoke anxiety, fear, etc, so too could a certain smell. Or a certain sound. Or a certain texture. So not only is the memory encoded in the visual cortex, it can also be encoded in the olfactory and somatosensory cortexes. For example, not only does a visual image of a spider induce a fear response, so too does the feel/texture of the spider (if the participant was blindfolded).

3. The amount of fear inducing samples needed could be infinite. As my previous two points alluded to, treating one aspect of a fear (visual) may not eliminate the fear entirely.

So why am I hopeful?

To date, the reason why eye movement desensitization and reprocessing (EMDR) is effective in the treatment of PTSD is not fully understood by science. Common beliefs are that the practitioners finger moving across the clients’ eyes, whilst the clients is recalling a specific fear/trauma memory, distracts the clients brain. The distraction is possibly reprogramming the brain and thus breaking the ‘memory – fear/anxiety’ cycle. The positive reinforcements used in decoded neurofeedback may be distracting the brain in the same way?

I also believe strongly in the concept of brain plasticity and I believe that neuroscience holds a lot of promise for the future. I am also aware of other neurofeedback methods/techniques outside of decoded neurofeedback which have had some successes. Overall, I think decoded neurofeedback is still in its infancy stages and more evidence of its effectiveness needs to be seen before I can fully jump on board.

Overcoming barriers to success.
9 tips to help you manage social anxiety.
What are the positive aspects of conflict?