Understanding the differences between Bipolar Disorders I & II. 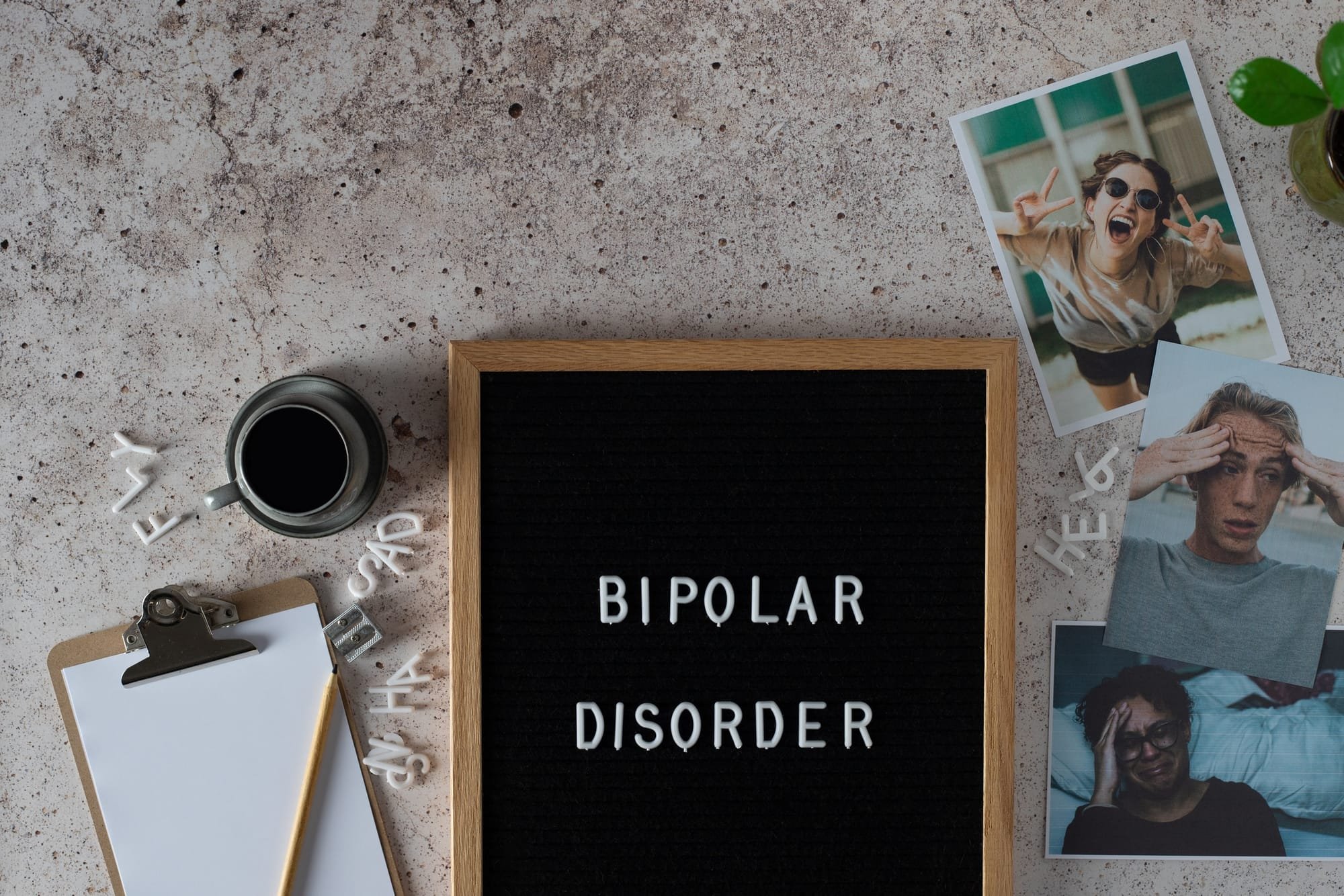 To correctly diagnose bipolar I, a person must have experienced at least one manic episode within their life. Major depressive episodes are common for bipolar I however a person can be diagnosed with bipolar I without ever having a major episode.

One manic episode + one major depressive episode = bipolar I diagnosis.

One manic episode + no major depressive episode = bipolar I diagnosis.

To correctly diagnose bipolar II disorder, the person must have experienced at least one hypomanic episode and at least one major depressive episode.

What is the difference between mania and hypomania?

What is a major depressive episode?

What is cyclothymic disorder?

Cyclothymic disorder also involves emotional ups and downs (hypomania + depression symptoms), but the mood shifts are nowhere near as intense or extreme as the emotional ups and/or downs of bipolar I & bipolar II disorders. People diagnosed with cyclothymic disorder may feel on top of the world one moment and low the next. In between these ups and downs, the diagnosed person feels stable and fine. Although the mood shifts of cyclothymic are less extreme than bipolar I and II, the risk of developing bipolar I or II is increased if not managed properly.

To live effectively with mood disorders, the diagnosed person has to become quite adept at predicting and recognising their mood shifts. Being aware of emotional changes along with being aware of when emotional changes are likely to occur, gives a person with a mood disorder greater control and freedom over their life. Imagine if someone, at random intervals, snuck into your bedroom at night while you were sleeping and injected you with powerful stimulants or depressants which affected you for days, weeks or months on end. You would feel pretty scared, powerless and helpless right. All you can remember was feeling ‘normal’ one moment and then suddenly and without warning you’re either bouncing off the walls and/or you can’t seem to get yourself out of bed.

Imagine how disruptive this would be to your life. How would you ever plan anything? How would you ever feel confident that you could live a chaotic free life? This is why people who are diagnosed with Bipolar and other mood disorders must become exerts at understanding the how’s, why’s and when’s of their mood states and related symptoms, feelings and behaviours. People diagnosed with bipolar and mood disorders may also need to take medication frequently and see a mental health professional or therapist on a regular basis. Being diagnosed with any mental health condition is not the same as receiving a terminal diagnosis within the medical profession.

Cognitive distortions explained.
Exposure therapy and approach coping.
A look at how trauma can help you to self-actualise.