How do toxic people use covert abuse and stalking to make their victims appear paranoid? 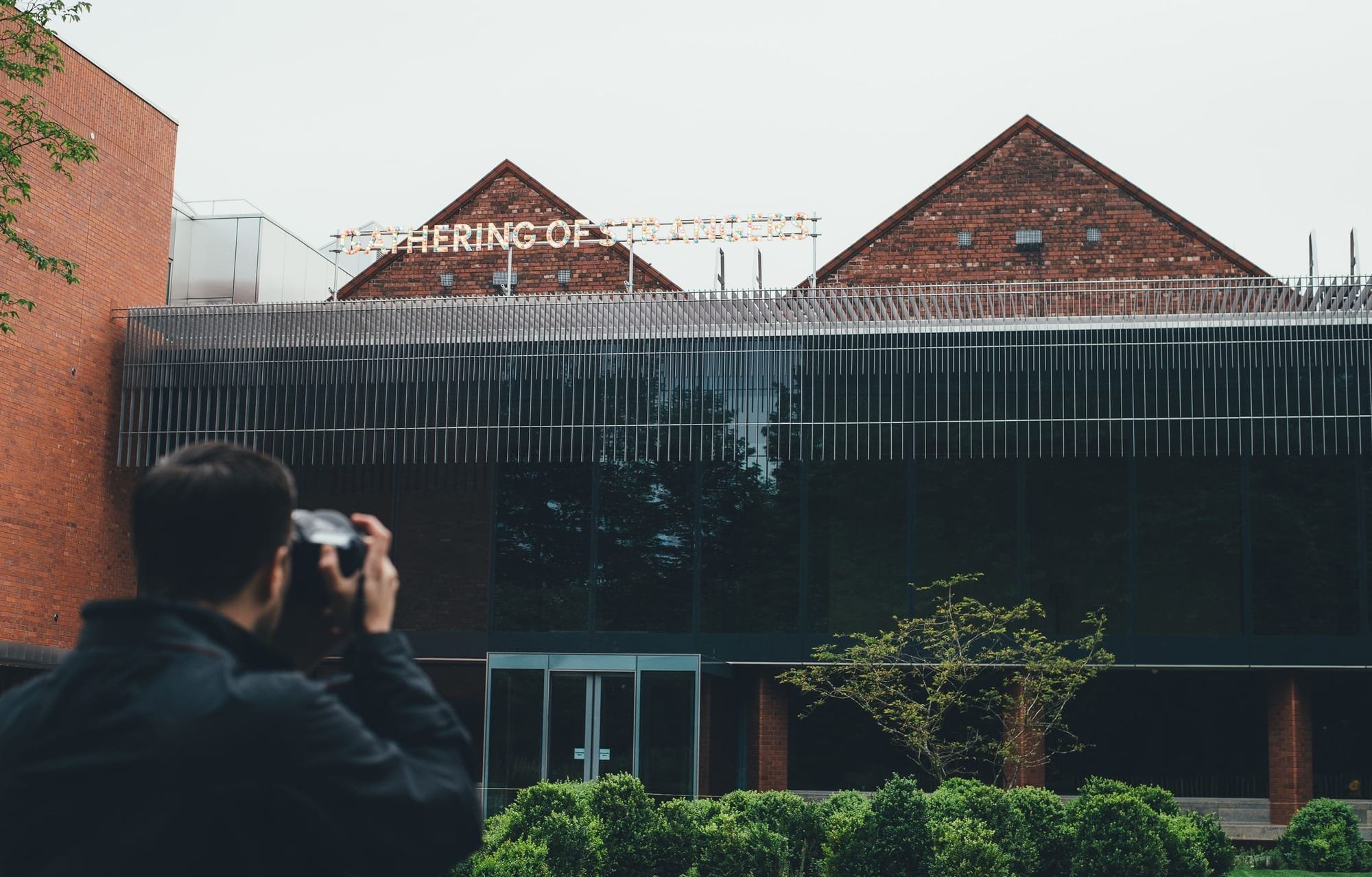 When thinking about paranoia, most people automatically think of ‘crazy’ people wearing tin foil hats worrying about the government spying on them and reading their thoughts. Most people also only associate paranoia with schizophrenia which is incorrect. Whilst paranoia is a common symptom of schizophrenia, paranoia can also be present within a number of other mental health conditions including paranoid personality disorder, delusional (paranoid) disorder, trauma, narcissistic personality disorder and schizotypal personality disorder. Paranoia can also be temporarily induced as a consequence of alcohol and substance abuse/misuse.

The delusions and irrational beliefs that underlie and fuel paranoia can be one of two types; bizarre or non-bizarre. Bizarre delusions involve extraordinary situations that could never realistically occur in reality. For example, a belief that an office plant is convincing your boss to fire you and hire someone else is totally impossible as plants have no ability to communicate with humans and vice versa. Likewise, having a belief that the water in your tap at home is colluding with the water in the ocean to drown you is impossible within reality.

When a mental health professional is assessing a client who reports being in, or reports having recently left, an abusive or toxic relationship, it is extremely important that the professional is informed about, and mindful of, the distinction between bizarre delusions and non-bizarre delusions. Mislabelling someone as paranoid, when their non-bizarre delusions are real but unproven, can result in iatrogenic effects and/or may cause a person to drop or lower their guard when they should actually be cautious and apprehensive as a real and potentially harmful threat is genuinely present in their life.

Mislabelling someone as delusional and paranoid may also prevent someone who is being abused and harassed from seeking out further help and support. Being disbelieved by a mental health professional or any other such professional (lawyer, police, etc) just once, can reinforce the notion that the abuser is too clever to ever be caught. Abusers can be quite secretive and manipulative in their actions and they are sometimes in full control of how they manifest their public and private personas. This awareness and manipulativeness allows abusers to fly under the radar by convincing others that they are innocent and that their victim is delusional and paranoid.

Unfortunately, the covert tactics used by abusers can greatly influence just how delusional or paranoid their victim appears to others. Let’s say for example that a victim of abuse strongly feels or believes that they are somehow being followed and stalked but their current or ex-partner despite their current or ex-partner being in another town, state or even another country. If the abuser had set up GPS tracking or covert surveillance (either through cameras or having others reporting back to them), the abuser can claim innocence simply by saying “But I was nowhere near them. They’re crazy”.

The more outlandish the abuser can make their abuse tactics, the less likely their victim will be believed. Likewise, the calmer and more rational the abuser appears compared to their victim, the more likely the abuser will be perceived as ‘normal’ and ‘sane’ and the victim will be perceived as ‘abnormal’ or ‘unstable’. The abuser loves using gaslighting to further convince both the victim and others that the victim is ‘imagining’ things and is ‘making’ up stories. This ultimately makes the victim more uncertain, more hypervigilant and so the more paranoid they actually become.

It is important to remember that if you are a victim of abuse and harassment, you must remain cautious without becoming overly paranoid. If mutual friends suddenly start asking questions about your life, the intent could be completely innocent or they could be doing so at the behest of your current or ex-partner. This is where having a strong support network in place will help. If you are not starved for attention and validation, you are less likely to spill your guts to the people your current or ex-partner sends your way for info. It is also important to change any mutual passwords to email accounts, social media, etc.

If an abuser has access to your email or social media accounts without your knowledge, they can find out a lot of information about your daily habits, who you are talking to etc. They will then use this information to fuel your paranoia. Ideally, if you need to change your password, your new password should be completely unrelated to anything your current or ex-partner may know about you. This may require asking several different trusted people to give you two possible passwords and then choosing one password at random to use. Or using a random password generator. You must also commit this new password to memory or store the password where it cannot be easily discovered.