What is the purpose of psychology? 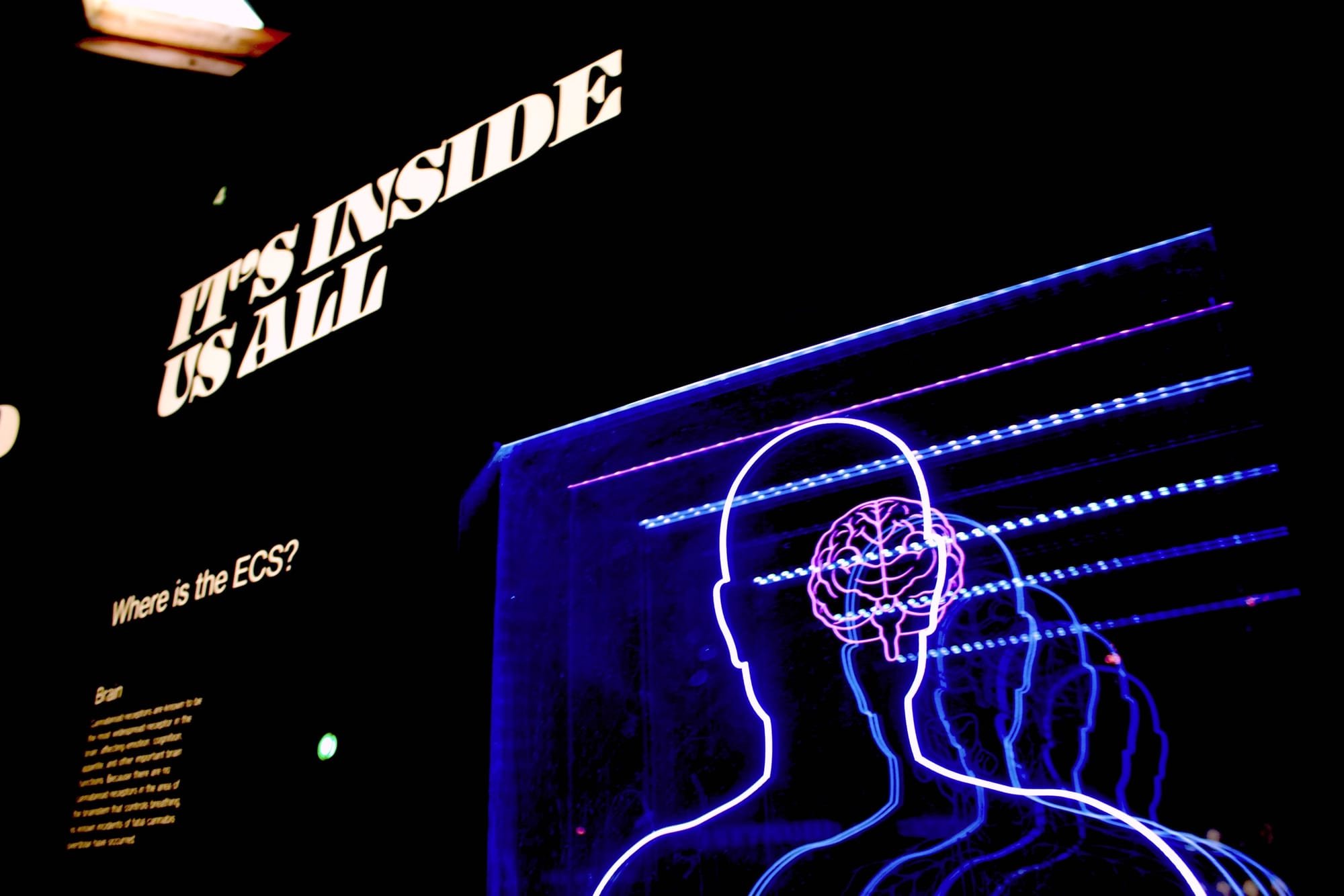 Psychology as a discipline branched off from philosophy. Psychology is the scientific study of the mind, emotions and behaviour. Psychology aims to describe, explain, predict and change human behaviour, etc. Psychology is not a precise science. It is not like other scientific disciplines where definite conclusions and definite predictions can be made (i.e. the laws of physics, gravity). Since humans are such complex creatures, and since there are no absolutes in psychology, there is greater confusion and greater discord between theorists and practitioners alike.

Psychology therefore is a discipline of frameworks. What I mean is, each concept, theory or label that exists within psychology, is simply a tool that can be used to understand a wide range of all possible human behaviours, emotions, cognitions, etc and to understand what happens when certain behaviours, emotions, etc, dominantly occur together. It is almost like group theory in which sociologists examine what happens when a group of individuals interact with each other. No individual concept, theory or label (framework) within psychology is the be all to end all. When it comes to understanding or explaining certain aspects of human behaviours, cognitions, emotions, etc, some frameworks are better than others. Just like some tools within biology are better at understanding and explaining an ant for example.

With each magnification of the microscope (changes in frameworks), the scientist can begin to see the ant in ever increasing detail. They can see that the ant has eyes for example. They might see that the ant’s body is covered in tiny hairs or protrusions. Again though, whatever the scientist ends up concluded about the ant after viewing it through the microscope is not the totality of the ant. To understand the totality of the ant you need to understand the ant through many frameworks (the biological/chemical composition of the ant, the genetic composition of the ant, the behavioural manifestations of the ant, etc). The same logic applies to understanding human behaviour.

For example, each concept, theory and label within psychology helps people to understand the totality of human behaviours, emotions, cognitions, etc, in all of their possible manifestations. That is why applying labels so strictly and firmly can be problematic because it then detaches them from the totality of all possible behaviours. Once a label is attached, the individual, the therapist and others will begin to validate only those subsets of behaviours which make up the diagnostic label. This can lead to role engulfment. Role engulfment is when a person’s identity becomes strictly based on the role the person assumes (I am depressed, I am autistic, etc) and that role then supersedes all other possible roles (I am a mother/father, I am a lawyer, etc).

Let’s look at the subset of behaviours that make up the label ‘narcissist’ – lack of empathy, stunted emotional expression, manipulativeness, grandiosity, excessively seeks attention, etc. These subsets of behaviours can be explained or understood through other frameworks other than narcissism. You can view these same subsets of behaviours (or slight variations thereof) through the framework of ‘child’, or the autism spectrum framework, self-verification theory framework, arrested development in ego development theory framework or trauma response framework. The point is, the person that is being labelled as a ‘narcissist’ is being reduced to a subset of behaviours mostly for the pure convenience of those applying the label.

Such people are being forced into role engulfment by society. They are being forced to accept the role/identity of a ‘narcissist’ and their other roles and identities are being invalidated and ignored (narcissist role supersedes mother/father role. Narcissist role supersedes president/politician role, etc). It is okay to use the framework ‘narcissist’ but it is important to remember that it is just a framework. Just like a pair of glasses, a magnifying glass or microscope helps you to see and understand the ant better for example. A scientists wouldn’t come out and publicly declare “I have looked through my magnifying glass and I have observed the ant in its totality. No other framework is valid and you will never convince me otherwise”. You would openly mock and criticise the scientists for such an outlandish perspective yet we get away with it when it comes to mental health labels, theories, etc.

This post is not suggesting that mental health labels, etc don’t have their place and that they do not have a use. They defiantly do. Sometimes it is easier for professionals to label a client in a particular way so that if the client transfers to another professional, the new professional gets a head start in terms of which subset of behaviours are causing the client stress and distress. Sometimes the client themselves have no problem identifying with their label as they find some comfort in doing so. That’s their choice and their prerogative. I don’t think everyday people should be lumping labels onto people so resolutely though. If we are careful and considerate enough to ask people their pronouns, we should be similarly carful and considerate when asking what, if any, mental health label any given person identifies with.

Psychiatry vs the antipsychiatry movement.
How did the Kinsey reports of the 1950’s legitimize predatory sex behaviours?
Neurodiversity and neurodevelopmental disorders.